Google Chat being readied for Android to compete with iMessages 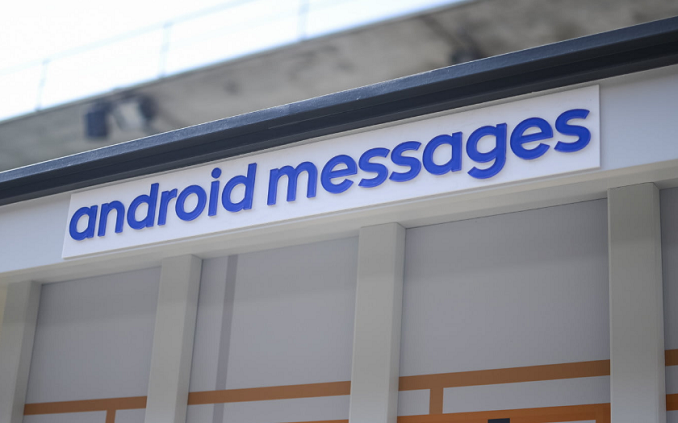 Google is moving on to a completely new messaging system called RCS or rich communication service trying to compete with iMesages for the umpteen time. We saw the tech giant release Google Plus, Hangouts, Allo, Duo and Android Messages in the past to be a viable opposition to iMessages. All without success.

This time, it seems to be a bit different. ‘Chat’ as it is called won’t be just another new app. It will be a new messaging system that requires data and functions mostly like iMessages. It will be a carrier-provided service, hence it isn’t called Google Chat, just Chat. However, RCS isn’t end-to-end encrypted like Apple’s product.

Also read: Google Home or Amazon Echo: which smart speaker should you buy in India?

Obviously, RCS requires that both carriers and phone makers agree to adopt it first. And big G has been coercing global companies for this. Currently, 55 carriers, 11 manufacturers and Microsoft is on board. Apple still hasn’t signed up for it.

With the new Chat, users will be able to enjoy features like HD images and video, and group texting all in one native app. However, if the recipient is not on Chat, he/she won’t get such features and will receive simple SMS. Chat will also work seamlessly on desktops when it receives a web version.

When the feature could arrive is totally another matter. It could be this year or it could be the next. It depends on the subject’s carrier and phone maker. Google will have to convince a lot more for this solution to be a truly all-encompassing product.

Google’s being really serious with the whole new RCS push that it has put the brakes on Allo, the current messaging app. The development team of Allo will move to Google Chat and focus their efforts on future advancement of Google’s new messaging solution.

This does signal the demise of the instant messaging app and as for Hangouts, that will be morphed into a service catering to corporate users.