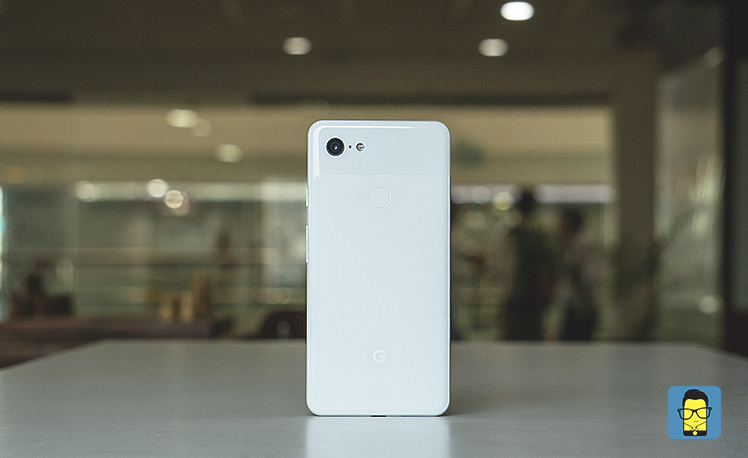 Google is said to be working on its next-generation of the Pixel phones, codenamed Google Coral. All thanks to a Geekbench listing, which has been leaked online with this codename shows us that the Cupertino-giant might introduce the Qualcomm’s latest flagship on its next Pixel iteration.

Google Coral or Pixel 4: What is it?

This recent Geekbench listing showcases that Google may finally offer a 6GB of RAM on its next Pixel phone dubbed as Pixel 4. Further, the listing hints the Google Coral Aka Pixel 4 to be running on the unannounced Android Q operating system.

We are months away from Google’s window to announce its new Pixel phones. But with Google probably getting ready for its I/O event sometime around May, it is a possibility that the company might be testing this new Android OS.

There are some rumours that states this could be the upcoming Google Chromebook update. But that is highly unlikely since the Chromebook is supposed to be powered by ChromeOS, but not the Android OS. Which is why it is guessed that the Google Coral could be a flagship prototype version of the Pixel 4.

Looking at the Geekbench listing, the single-core score is 3296 while the multi-core score is 9235. These scores are believed to be slightly lower compared to the standards of the Snapdragon 855. Unfortunately, there are no further details leaked regarding the specifications of the device.

Also read:  Google Pixel 3 Lite gets leaked in full glory in a video

About 10 days ago, we learned that Google might introduce a truly bezel-less design on its next Pixel phone. While as far as the rear side is concerned, it seems to be sporting a similar design, a single rear camera, and the physical fingerprint sensor. There are sketches that were leaked online suggested the above.

At this stage, there is nothing concrete whether these specifications are of Pixel 4 or not. Which is why we would suggest you take the above information with a pinch of salt.