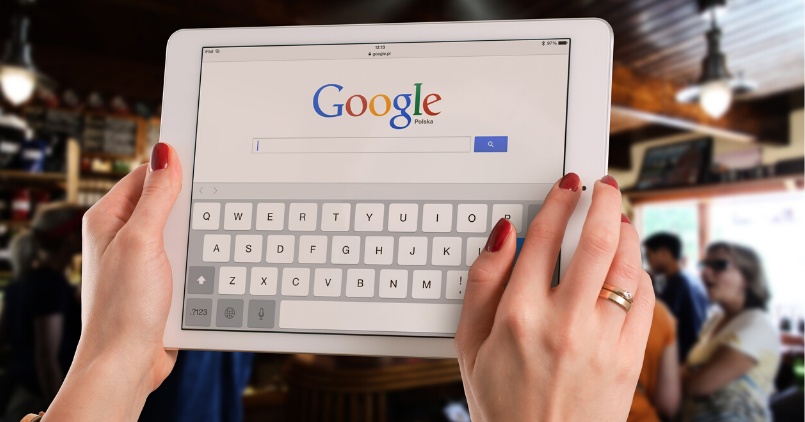 The Google GStation program was launched back in 2015 in India. Google had partnered with Indian Railways and Railtel for this initiative. The aim was to bring free and fast public WiFi to over 400 busiest railway stations in India. This number was supposed to be crossed by mid-2020. But the company touched this goal by June 2018. Now Google has decided to slowly wind down the station program not just in India but also globally.

The GStation program was planned in partnership with telecommunication companies, ISPs, and local authorities. Over time, partners in other countries asked for Station too and the company responded accordingly. The company has already been putting efforts to increase internet access in India. Google has also helped small businesses and women around the country on how to use the internet so they use it to enhance their lives and those of their communities.

As per Google’s survey, Indian users today consume close to 10GB data every month. But now the company has realized the varying technical and infrastructure requirements that are being faced by the partners across the country. The company sees a greater need and bigger opportunities in building products and features tailored to work better for the next billion-user markets. 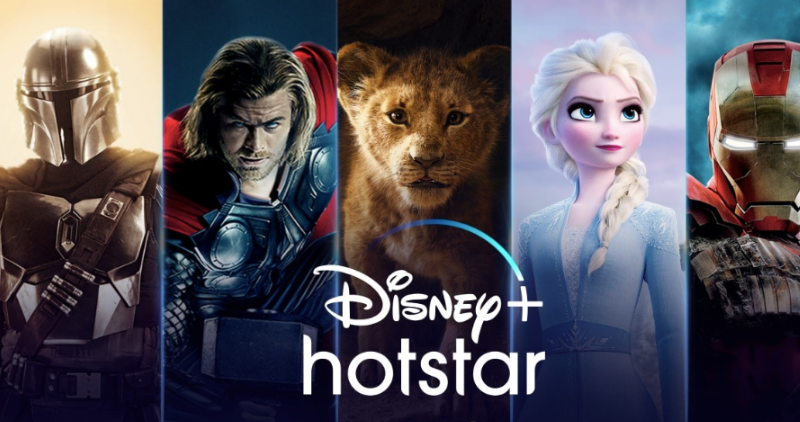