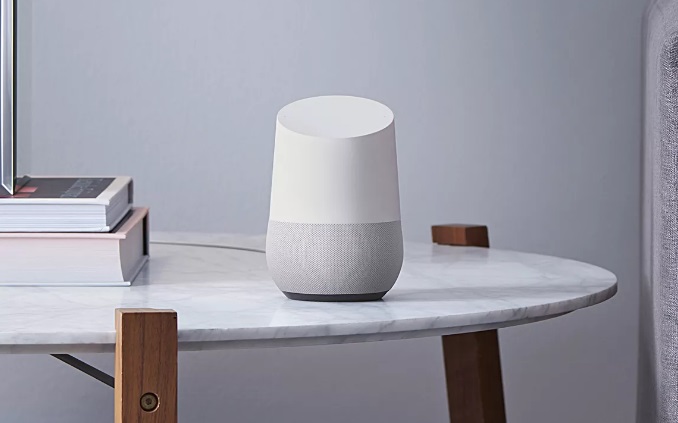 The new smart speaker market has taken off in many countries across the globe but not in India. Currently, it can be considered a market for the tech-savvy with Amazon’s Echo line the only good range. However, that might change with the entry of Google Home in India. The search giant has announced that it will introduce the smart speaker on April 10 in the country.

Google has already sent invites for the launch event of the two products – Google Home and Google Home Mini. These will compete with Amazon’s Echo, Echo Dot, and Echo Plus. No pricing detail is known yet, but it is reasonable to assume that the Google Home Mini will be priced sensibly around Rs 3,200 that matches its $49 overseas price. The Google Home will be a premium product and costs $129 in the US. That should make the Indian price around Rs 8,400 in India. 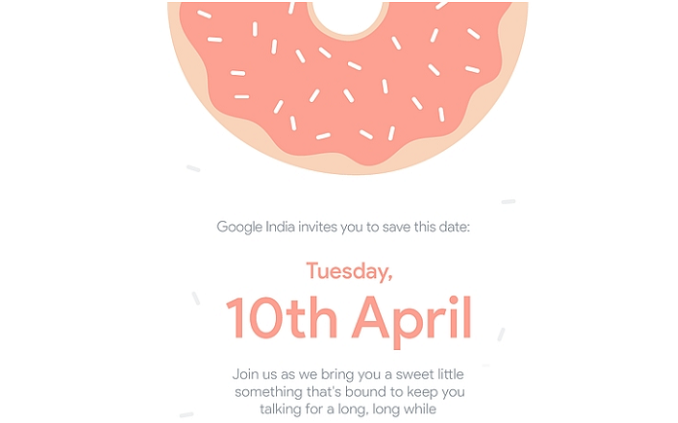 Moreover, the Assistant-powered speakers will likely be sold online with Google lacking offline infrastructure in India. However, we’ll know these details on launch day for sure.

The Google Home Mini is what will appeal to most users due to the pocket-friendly price tag and a completely new product. It is essentially a shrunk version of the Google Home with smaller speakers and the same functionalities.
The speakers can play music, take notes, set alarms, answer knowledge queries amongst a host of other commands.