Google has finally revealed the Pixel 3 smartphone today at a launch event in New York. The phone is likely to arrive in India on October 22, two weeks after today. Generally, the company takes up to three weeks to launch its Pixel line-up but this time, it’s different. The phone has been launched at a price of $799 (Rs 60,000 approx.) and will be available for pre-order starting today. It will be further made available in a list of select countries including India. As far as the Pixel 3 India price is concerned, it will retail starting at Rs 71,000 for 64GB and Rs 80,000 for 128GB model.

The Google Pixel 3 comes with a 5.5-inch FHD+ OLED display with a resolution of 1080 x 2160p. The aspect ratio of the display is 18:9 but we have some prominent bezels on the top and bottom of the front panel. There is no notch on the device and it has a Corning Gorilla Glass 5 protection. The phone also has features like Now Playing, Always-on display and HDR support. The rear panel of the Pixel 3 is made up of Aluminum with a hybrid coating. The phone is also IP68 water and dust resistant. 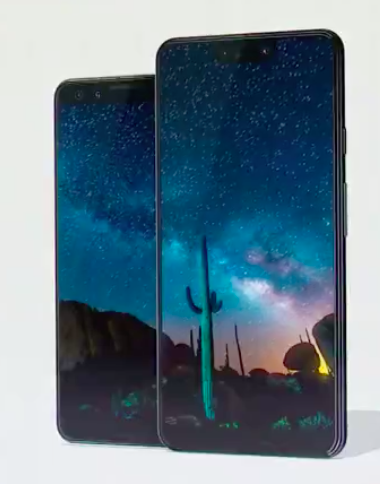 Coming to performance, the Google Pixel 3 runs on the Qualcomm Snapdragon 845 processor with Adreno 630 GPU for graphics. There is a 4GB of RAM on the device coupled with 64GB/128GB of ROM. Google still doesn’t seem to like the concept of dual rear cameras and hence, we have a 12.2MP dual-pixel shooter with a ƒ/1.8 aperture on the back. The rear camera comes with features like Google Lens, Autofocus with dual pixel phase detection, OIS and EIS etc. The main shooter is also capable of recording 4K videos @30fps.

The Pixel 3 has a dual selfie snapper setup and this is probably its USP. The 8MP + 8MP sensors are normal and wide-angle cameras with an aperture of f/1.8 and f.2.2, respectively. The front camera also has Autofocus with Phase Detection feature and can shoot videos at 1080p @30fps. The battery backup on the phone is also impressive with a 2915mAh capacity with a support for 18W Fast Charging and Qi Wireless Charging. With just fifteen minutes of charge, the Pixel 3 can function for up to 7 hours. The phone has doesn’t have a headphone jack and carries a port of USB-type C. Also, it still supports a single Nano SIM only.

The device runs Android 9.0 Pie and has an upgraded Google Assistant as well. The Pixel 3 comes in three shades – Just Black, Clearly White and Not Pink. It weighs 148g and looks as premium as smartphones can get. Do you like this smartphone? Let us know in the comments section below. Stay tuned to Mr. Phone for more.