Google Phone app finally gets Dark Mode, here’s how to enable it 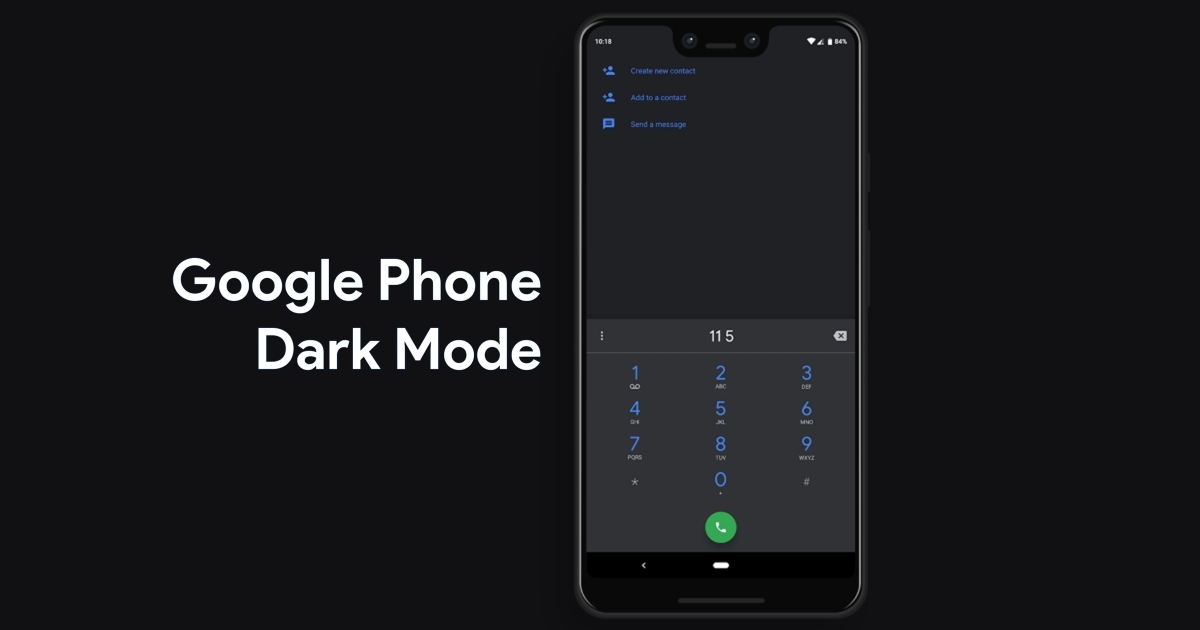 At the recent Android Dev Summit, Google was pushing developers to adopt a dark mode for their apps. In fact, the Mountain View giant itself has rolled out a dark mode for plenty of its native apps. Apps such as Messages, Maps, Contacts, YouTube, and more. A recent bug also saw the Pixel 3 users get forced Night Mode on their SystemUI when turning on the Battery Saver. And now, one of the most anticipated updates is here. The dark mode for the Google Phone app is finally here.

Google has launched the latest update for the Google Phone app on the Beta channel. It brings forth a native toggle for enabling the Dark Mode on the Phone app. Here’s how it looks: 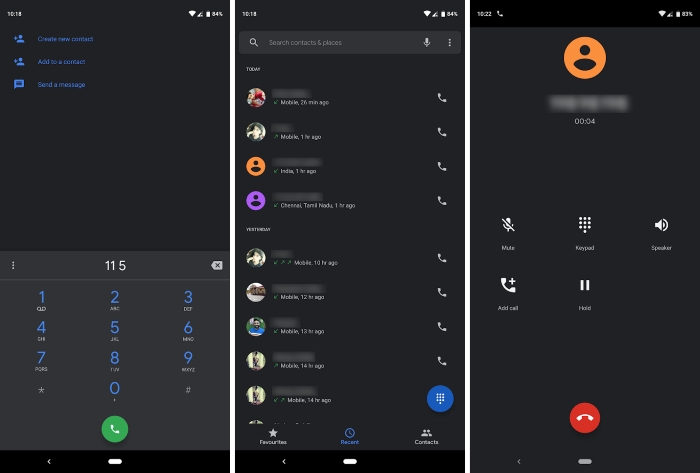 How to get dark mode on Google Phone app

Once you’ve done that, open the Google Phone app. Head over to Settings -> Display options, and enable the toggle next to “Dark theme”.

Alternatively, if you don’t want to sign up for the Beta or haven’t received the update yet, you can download and install the APK from here. Honestly, the Google Phone app looks amazing in the new Dark Mode. But what do you think? Share with us your thoughts in the comments down below.