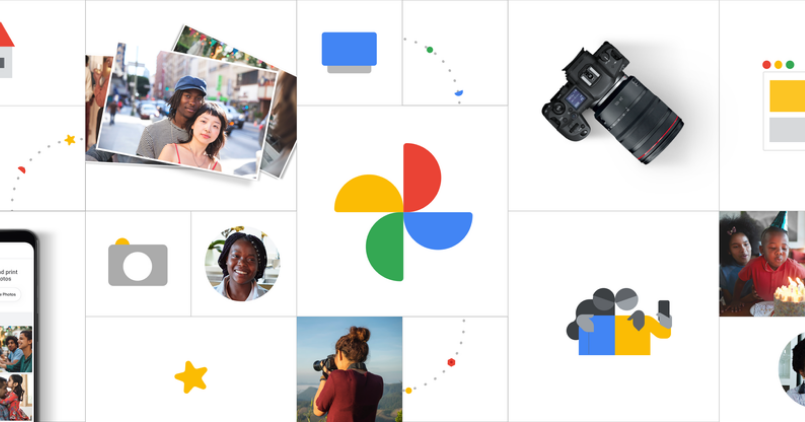 Google Photos has decided to limit its photo storage option to 15GB per user, starting June 1, 2021. This morning we received confirmation mail regarding the same from Google. If you’re a Google Photos user chances are you might have also received the same on your Gmail or got notified in the Google Photos app. This move from Google Photos comes after five years of its launch. This comes as a part of its new updated Google Photos policy from the company.

Nonetheless, your current uploaded photos, including high-quality images, are exempted from the 15GB storage cap even after June 1, 2021.

If you own any smartphone (Android or even iOS), odds are you already have Google Photos installed. That’s because a user believes it stores unlimited photos — thanks to its ‘high quality’ free unlimited feature. The ‘high quality’ means your ‘original’ image here is compressed effectively without reducing the quality, making it a ‘high quality’ photo. This feature introduced by Google is an instantaneous hit for the company. This made Google have around 4 trillion photos with 28 billion photos uploaded every week, up until now. 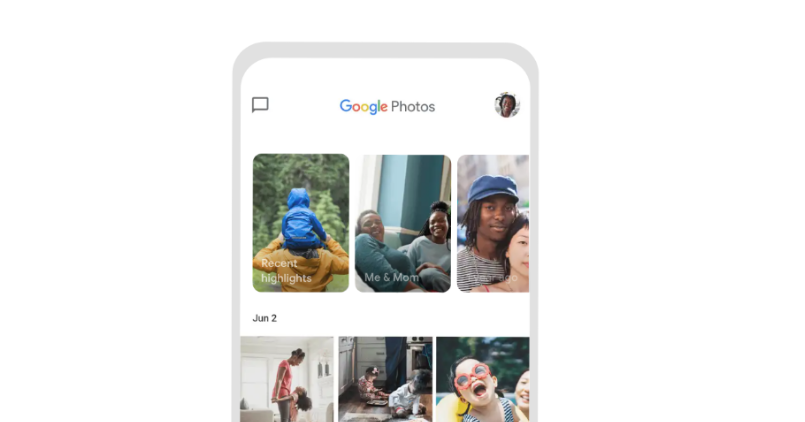 The new High-quality image storage policy, however, is taking away the feature from users starting June 1, 2021. Post this date, any new images uploaded to Google Photos will fall under the regular account storage cap, which is 15GB. This cap for any Google account typically includes users’ Gmail, Drive, Sheets data, including Google Photos data as well. Google says an average user would take at least three years to fulfil the 15GB cap when it comes to photos upload. That said, users might rethink about their photos uploaded post-June 1, 2021 — whether the image is essential to store or not, which wasn’t the case before.

Google Pixel One to Google Pixel 5 owners get a catch here. They can still be able to utilise the company’s ‘high quality’ image feature even after June 1, 2021. That’s one interesting benefit if you’re a Google Pixel phone user. For those unaware, Google already calculates the 15GB cap, if a user uploads and selects the original photo upload feature instead of the ‘high quality’ feature. This setting is buried under the Google Photos ‘backup & sync’ settings.

Since the upload limit cap of 15GB is pretty evident now, Google had already started making storage management tools for its users. Named as a ‘personalised estimate’ tool helps users to go through their photos and select the odd ones or the blurry ones out and delete them more easily. Though users still get to upload all their pictures in ‘high quality’ feature for the next six months, they can utilise the new storage management tool. This tool helps in accessing not only Google Photos but also other Google services like Drive and Gmail, for example. 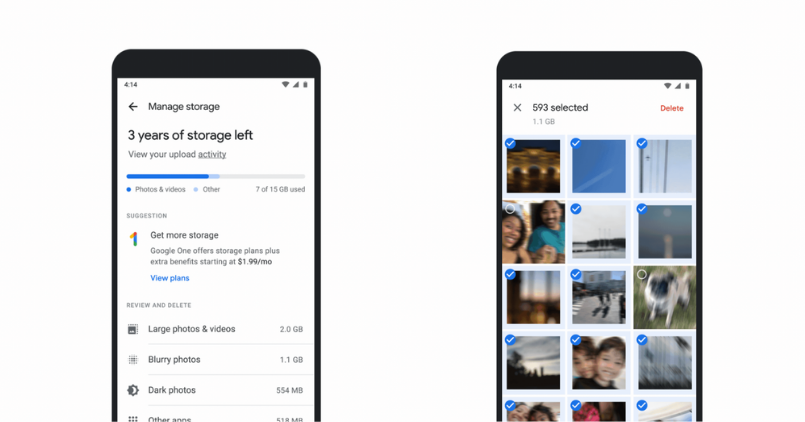 Lastly, you might be wondering how to upload photos if you reach the 15G cap (likely after three years, according to Google)? Well, the answer is to subscribe to Google One program. It’s a subscription service from the company to expand your Google cloud storage. The plans start at Rs 130 per month or Rs 1300 per year, which gives 100GB cloud storage for a user. Other plans can provide you with either 200GB or 2TB cloud storage as well.