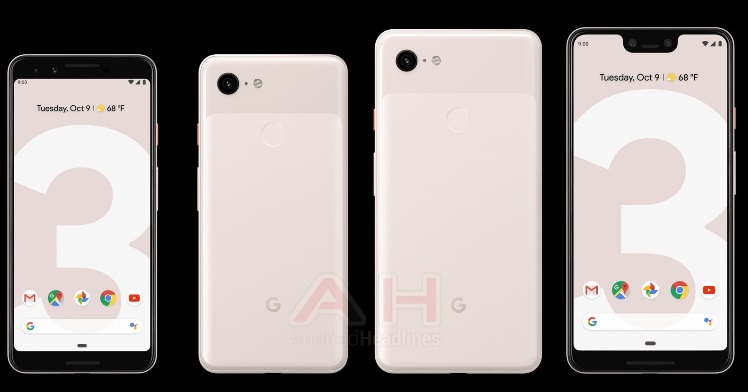 Google is launching the Pixel 3 and Pixel 3 XL smartphones on October 9. Today, Google has formally sent an email announcing the availability of the phones. According to this email, the phones will be available for pre-order just after their launch. This official information has dropped just after the Japanese channel of the search engine giant confirmed the Active Edge features on the phones.

Recently, we also saw many leaked renders of the Pixel 3 and 3XL which showed the signature Black and White colours. A few days ago, we came across a listing of the Pixel 3 on a Chinese store which quoted its price to be around Rs 52,000.

Google’s email under scrutiny openly states that the Pixel 3 and Pixel 3XL pre-orders will “start immediately after the event”. One of the questions in this email also says, “What’s this announcement about?”. This is a teaser for the October 9 launch as this question has been written for the Google Assistant. Interestingly, the email also has a “3” transforming from Black and White to Mint colours. This could mean the presence of a mint coloured power button on White coloured units. 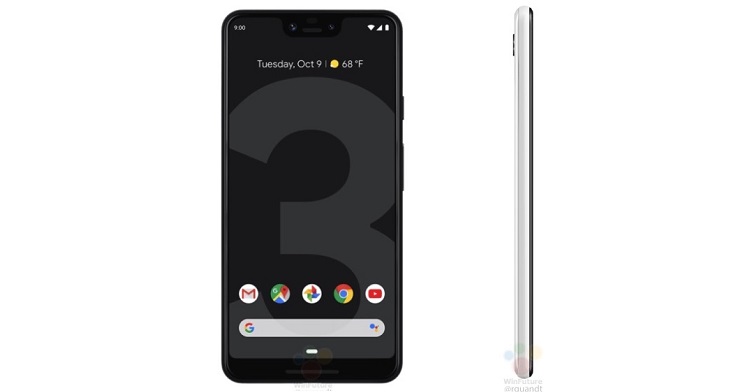 Also, according to the recent leak, the phones could have a Pink Sand variant as well. While the source of the images is credible, we can’t say for sure if that is going to happen.

The smaller of the two phones could have a 5.5-inch display while the XL model could have a 6.2-inch QHD+ display with a resolution of 1440 x 2880p. When it comes to performance, the Pixel 3 and Pixel 3XL would have the Qualcomm Snapdragon 845 octa-core processor with Adreno 630 GPU and 4GB of RAM. The phones are also speculated to come with dual selfie snappers and a fingerprint sensor on the back. What do you think about the upcoming Google flagships? Let us know in the comments section below. Stay tuned for more updates.