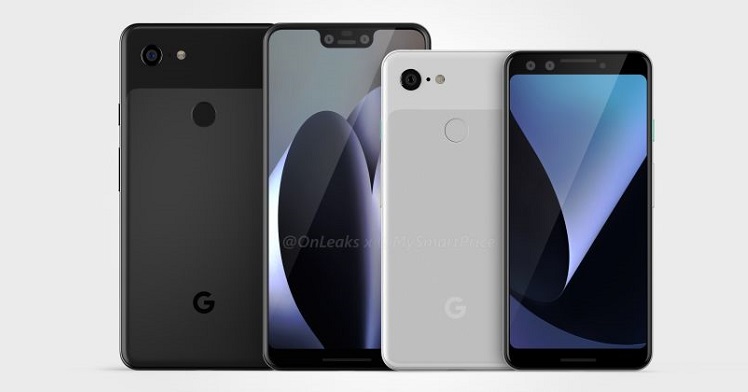 Mark your calendars, Google is going to announce its new Pixel phones on October 9th. As per the invite shared by the Mountain View giant, the thoroughly leaked Pixel 3 and Pixel 3 XL smartphones have got the official announcement date now. Talking about the invite, it states a simple phrase, “I <3 NY”. It is quite subtle and doesn’t give us many clues, other than that the third generation of Pixel phones.

Pixel 3: we won’t be surprised! 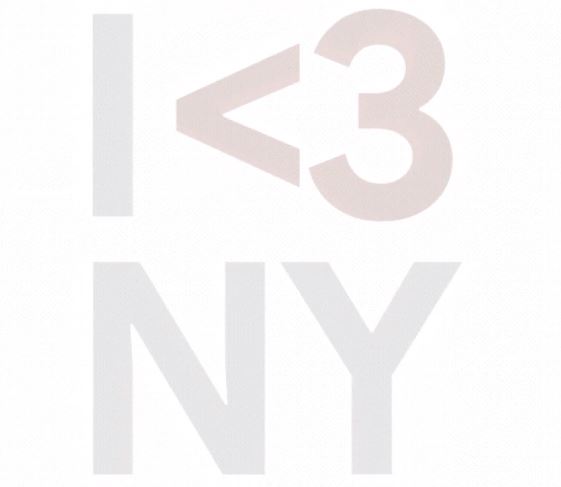 Given the leaks of the devices, the brand doesn’t necessarily need to promote the announcement. The leaked hardware units of the upcoming phones have given us enough looks on what to expect and what not to expect from the new Pixel phones this year. Unless Google has planned otherwise, we won’t be dazzled by the new Pixel phones. And you as our reader must be aware that, especially the Pixel 3 XL couldn’t have been uglier. All because of that notch.

In its race to be known as a hardware company among the likes of Apple and Samsung, Google hasn’t been able to establish themselves in this realm. While they are the king of the software realm, the company is yet to break innovative grounds in the hardware space, which could set it apart from other brands.

We expect other slate of Google products like a new version of Google Home, Pixelbook, and more. Plus, a Pixel Watch is also in the line as per the industry rumours. What do you guys think of the new Pixel phones? After seeing the leaks would you be interested in these new Phones? Let us know in the comments section below.