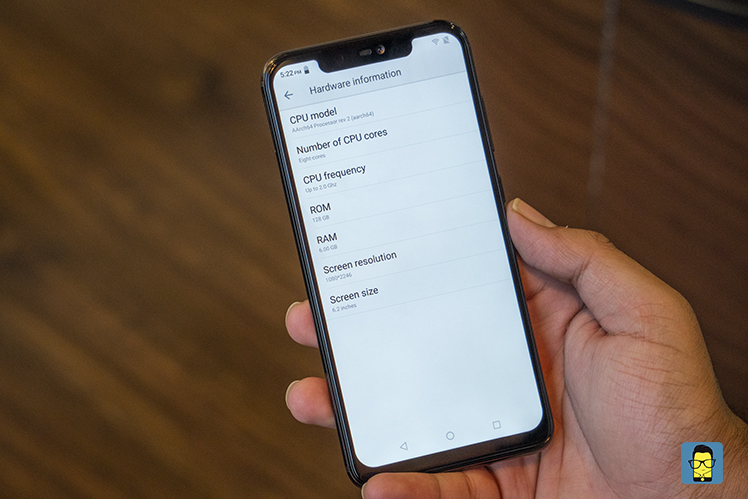 A lite version of the popular Google Pixel phones has been in the leaks-pipeline for quite a long time. We must have read many reports claiming that a more affordable Pixel phone is out there. Now in a repeating turn of events as what happened with Google Pixel 3/ 3 XL, it seems to be happening for the Pixel 3 Lite. A video on YouTube has popped up showcasing what believed to be Google’s mid-range bet, a Pixel 3 Lite.

A new YouTube channel that goes by the name, Andro News has uploaded the hands-on video of the alleged Pixel 3 Lite that is surprising in-resemblant to Pixel 3’s front design. This pre-production unit of the rumoured Google Pixel phone will reportedly be showcased at Google I/O 2019 or maybe after it sometime in Q2 2019.

Google Pixel 3 Lite: Should it be taken seriously or lightly?

Subjected to the review, this pre-production sample gives us hints on the feature expectations of the Pixel 3 Lite. A plastic body, white dull colour with the bright yellow power button, and etched glass. Talking about the ports, 3.5mm audio jack made a come back after Google removed it from the second generation Pixel phones. The bottom edge features a dual grill speaker alongside the USB Type-C port.

The most satisfactory feature, even better than a 3.5mm audio jack would be the notches screen. That ugly notch which Google Pixel 3 and 3 XL are sporting could not be present on the Lite version, as far as the sample showcased is concerned. Further, the review video claims that the camera quality of the 12.2MP rear single camera setup is equivalent to the photos taken from the Pixel 3.

It may be a stretch to say, or not, add this point there’s nothing can’t be said that’s 100% true. We don’t know yet that this will even be officially produced or dumped considering Google doesn’t introduce phone any other than flagship models if you look at the history.

Coming to the internals, if that handset may arrive, it may very well be equipped with a Qualcomm Snapdragon 675 processor accompanied by a 4GB of RAM and 32GB of internal storage. The screen size could be at 5.5-inch with 2160 x 1080 pixel resolution.

What do you guys think about the Google Pixel 3 Lite smartphone? Let us know in the comment section below.