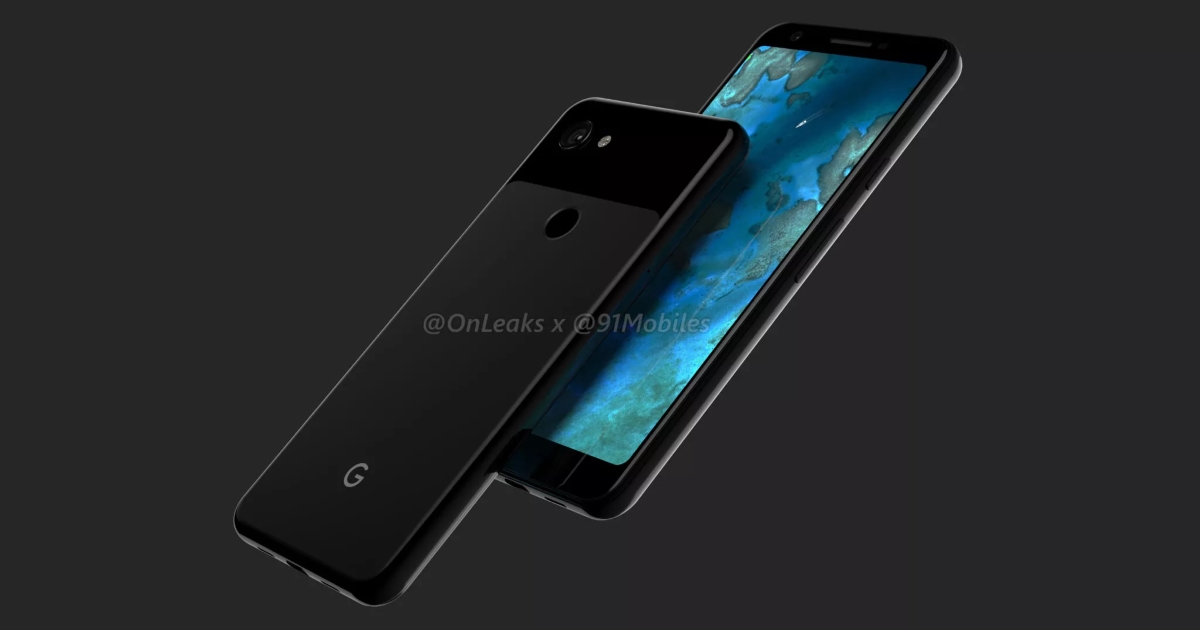 Google’s Pixel series has set the benchmark in the industry for premium grade smartphones, especially in the camera department. The recently launched Pixel 3 and Pixel 3 XL have been earning great reviews so far. However, it seems like the company is now focussing on some other devices. There have been talks of an affordable Pixel 3 Lite. Now, we’ve finally got our first look at the renders of both the Pixel 3 Lite and the Pixel 3 Lite XL.

Both the Google Pixel 3 Lite and the Pixel 3 Lite XL share a design language similar to the Google Pixel 3. However, upon closer inspection, you can easily spot the difference. For starters, unlike the stereo speakers on the Pixel 3, there’s only one speaker which doubles up as an earpiece. Up front, there’s only a single selfie shooter, much like the Pixel 2. Fortunately, though, the new Lite variants will bring back the 3.5mm jack. 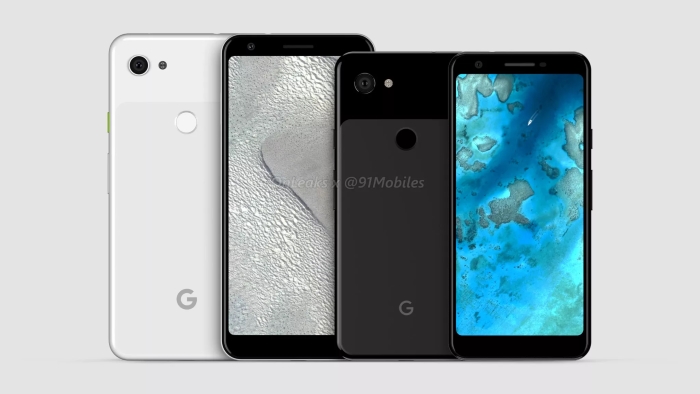 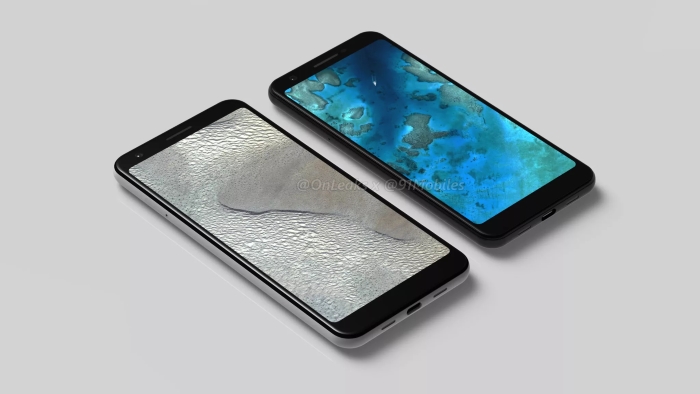 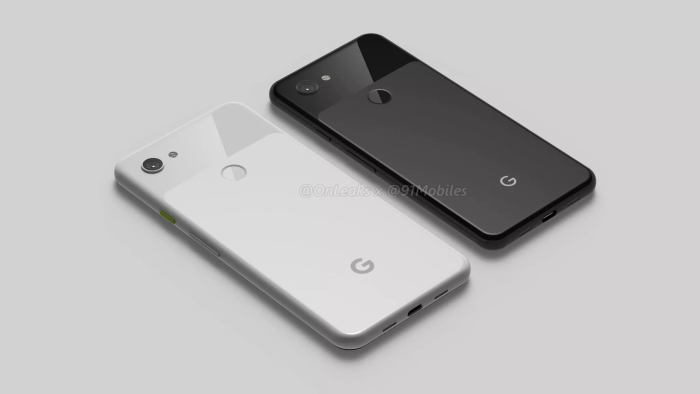 Similar to the Pixel 3, you get a near bezel-less display without a notch like the Pixel 3 XL. There’s also the signature dual-tone finish on the back. The buttons are pretty much in their standard location. There’s the power button followed by the volume rockers on the right side. On the left side, you get the ejectable SIM tray. Down below, there’s the USB Type-C port sandwiched between the speaker grilles. What’s more is that the Pixel 3 Lite and Pixel 3 Lite XL will feature a polycarbonate construction instead of glass build. The new smartphones will be launched in black and white hues. What’s more is that the white variant will be sporting the power button in neon green color.

The Google Pixel 3 Lite will sport a 5.5-inch display while the Pixel 3 Lite XL will come with a larger 6-inch display.  Both smartphones will bear full HD+ resolution with an aspect ratio of 18.5:9. Under the hood, the devices are said to be powered by the Qualcomm Snapdragon 670 SoC. There will be 4GB of RAM alongside 32GB of internal storage. As for the camera, there will be a 12MP shooter on the back and an 8MP shooter up front. Fueling the package will be a 2,915mAh battery. It is said to come with Android 9 Pie out-of-the-box.

As of now, there is no word on when the Pixel 3 Lite and the Pixel 3 Lite XL will finally be available. However, judging by the specs, it is possible that the company is targeting the upper mid-range price bracket. As such, we would expect it to be priced in the 30-35K INR price range.