Home | Tech News  | Some Google Pixel 3 users are losing text messages, but there maybe an easy fix for it

Some Google Pixel 3 users are losing text messages, but there maybe an easy fix for it 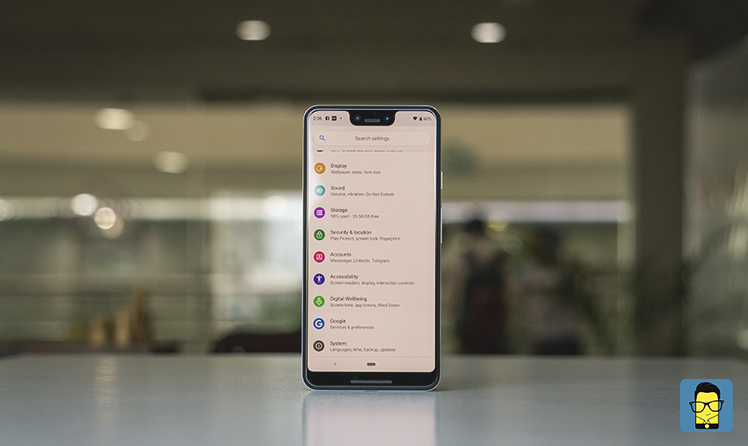 Looks like Google’s new Pixel line-up won’t stop with its bugs list. Why do we say? Well, there’s a massive spike in the Pixel 3 users reporting that they have completely lost the text messages on their respective phones. According to the report popped up on Android Police, the users on Reddit have been reporting about missing text messages on their new Pixel devices.

What could be the cause of this Pixel 3 bug?

There are only two use cases where this bug might have been popped. Because just after releasing its new Pixel phones, users haven’t shared anything like this. And it has been over a month. Which could only mean two things! That the bug made its way after the November security patch update release by Google. Or, just maybe, after the Messages app got its recent update.

The second scenario is more likely to be the reason.

Why do we say that?

Well, at least one of the users who reported the loss of text messages reverted to the older version of the Messages app. And said to have got the messages back.

How do you revert to the old messages app?

It’s simple. Just head over to the Settings app, then pop open the Apps & Notification. Now go to the Messages app. One the app info page and use the menu button on the top-right to choose Uninstall updates. That’s probably the easiest way to get back your lost messages. But unless and until many users confirm on this reversal, one can’t be sure that where this bug actually popped. We hope Google is listening to its users and could have already started working on a better fix than uninstalling the updates.