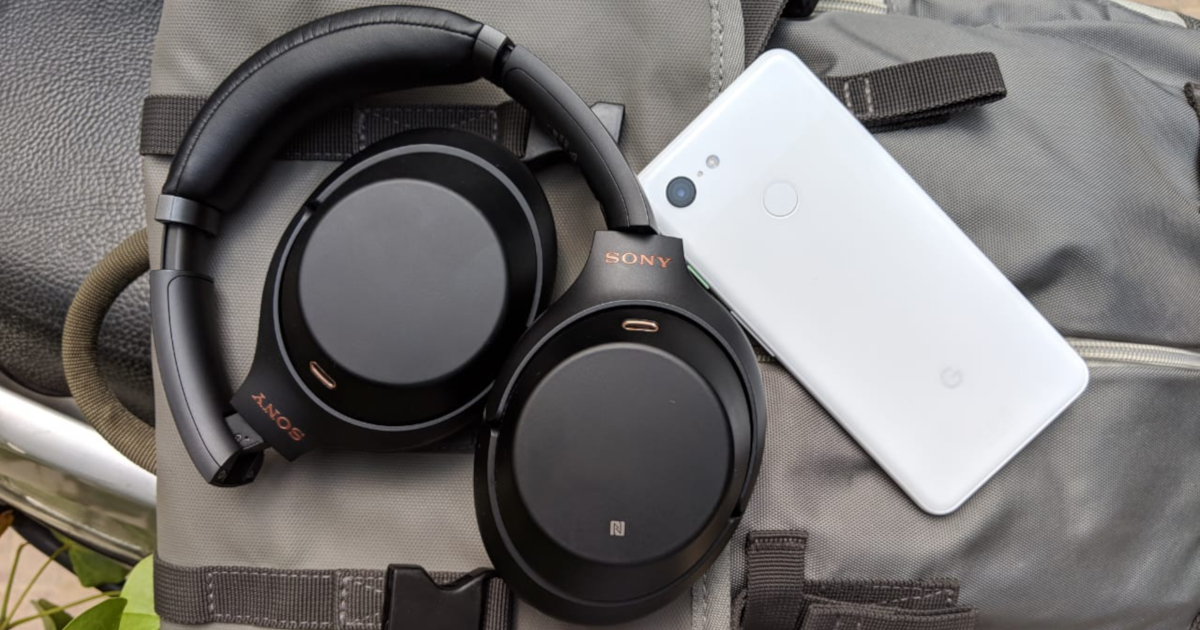 No smartphone is perfect. Even the most expensive options out there force you to compromise on certain aspects. Whether it’s Android or iOS, you are always losing out on certain features. However, when it comes to flagships, the general perception is low compromises and best of everything, right? Sadly, that’s not the case with the Google Pixel 3. The Google Pixel 3 offers the best Android software experience along with probably the best smartphone camera too. However, there are still certain features missing from it that you’d expect from a device at its price.

The feature I’m talking about is the lack of Optimum Audio Quality for LDAC. With the demise of the 3.5mm jack, users are opting for either Type-C headphones or Bluetooth headphones. The former one is still catching up, and the market is largely populated by Bluetooth headphones. And thanks to advanced technologies and audio codecs, you hardly miss out on a lot when going the Bluetooth way. However, with the Google Pixel 3, you are forced to remain on a lower quality. 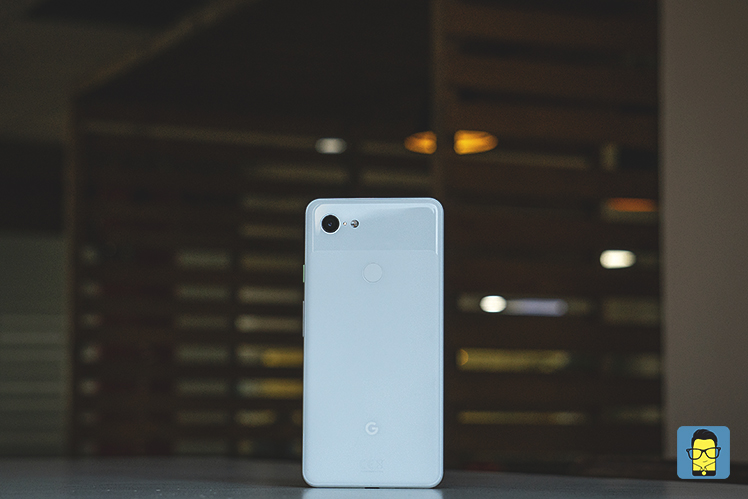 At Mr. Phone, we recently got a chance to try out the Sony MDR 1000X M3 headphones. To test it, Google Pixel 3 XL was the device of our choice. As expected, the Sony headphones paired up with the  Pixel device just fine. However, a certain noise at bass-heavy portions of songs was easily noticeable. Considering we used lossless music only, it was obvious that there was some issue with the connection.

Dwelling deeper into things to find out its root cause, we headed over to the Developer Options. Quite surprisingly, the device was working over the aptX HD audio codec instead of the LDAC codec. However, even after manually switching to the latter codec, the audio quality wasn’t as good as one would expect. 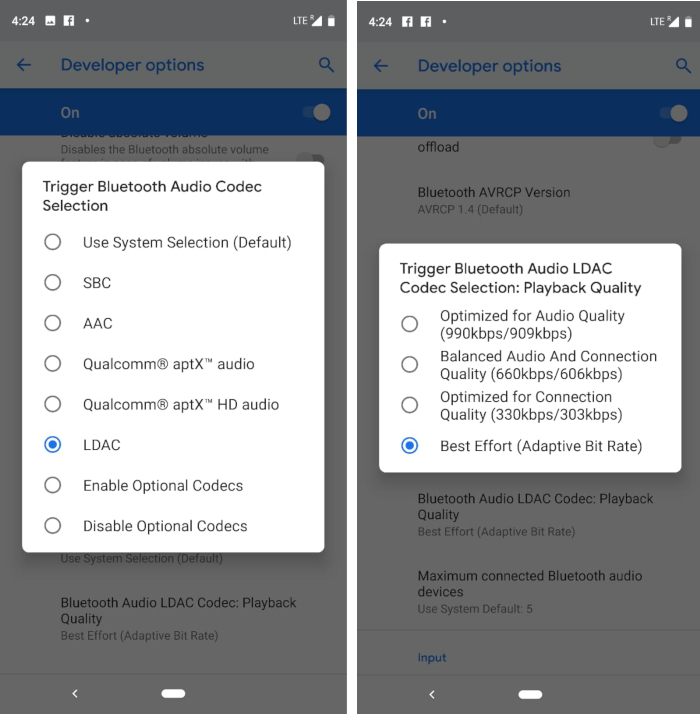 Inspecting further, we saw that the Bluetooth Audio LDAC Codec was set to “Best Effort (Adaptive Bit Rate)”. Sadly, switching it to any of the higher bitrates would result in the media stopping completely, which is absolutely absurd.

This all “sounds” so weird

Imagine spending $799 (Rs. 71,000 in India) on a flagship smartphone along with $349 (Rs. 30,000 in India) on a beastly pair of headphones, and still not being able to enjoy the best audio quality out there. What’s weird is that the feature works absolutely perfect on the OnePlus 6T, which costs just $549.

Personally, I fail to understand the lack of support for a higher quality LDAC. For now, I’m stuck on using the Sony headphones with the OnePlus 6T. Fortunately, that isn’t so bad since the OnePlus 6T is a pretty good smartphone. Apart from the trending second-notch bug, there is another thing that Google really needs to work upon.

With inputs from Ershad Kaleebullah