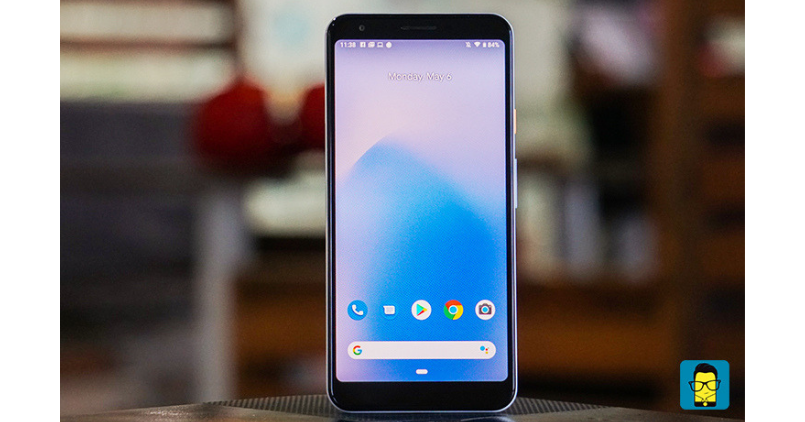 Talking about the display of the Google Pixel 3a XL, it is a 5.6-inches display with a resolution of 1080 x 2160 pixels. It will be an OLED display with an always-on feature. There is no notch, unlike the Pixel 3 XL. So, that is something the phone have been spared off – an ugly design.

The camera department will have a 12.2 MP double pixel with 1.4-micron pixel width. It will be supported by autofocus, dual pixel phase detection technology. The rear camera would be supporting the optical and electronic stabilization. The aperture size of this lens would be f/1.8.

Talking about the selfie camera, it will have an 8MP selfie camera with a pixel width of 1.12 micron and have an opening of f/2.0 aperture. It will be a fixed focus lens. The rear camera can record up to 4K @ 30fps. While talking about the slow motion, the maximum output seems to be 240fps at 720p.

The Pixel 3a would be sporting the ActiveEdge feature seen on the flagship Pixel phones. Other significant sensors include Pixel Imprint (fingerprint sensor), the Android sensor hub, and all the essential sensors. 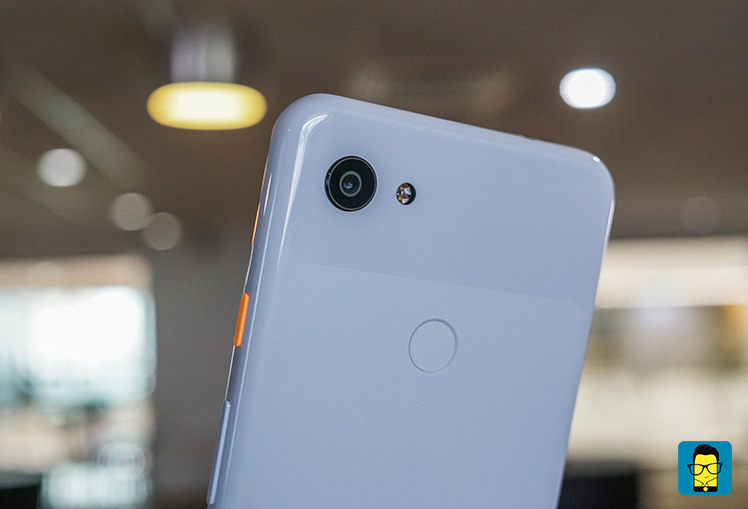 The Google Pixel 3a is powered by a Qualcomm Snapdragon 670 chipset. It is accompanied by a 4GB of RAM and 64GB of internal storage capacity. It will be running on the Android 9.0 Pie. Note that the external storage is not expandable. It comes with a fingerprint sensor. As far as the battery life is concerned, its 3000mAh battery juice claims a day’s life.

Take a look at the detail specifications of the new Google Pixel 3a XL smartphone in the table below.

The launch price of the Google Pixel 3a XL smartphone is at $399 in the United States and Rs 40,000 in India. It would be available for purchase on Google Stores starting today in India and 12 other countries.