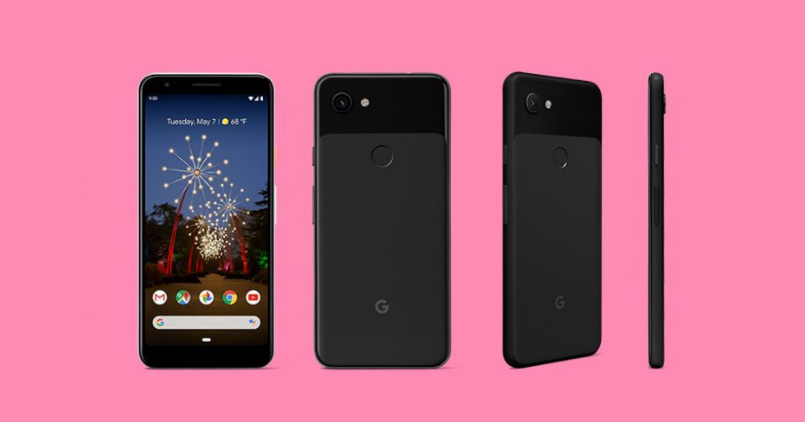 A set of leaks are always certain as the launch date of a smartphone closes in. For Google, this must have been a nightmare. After the full promotional poster leaked yesterday. Today, someone has spotted the upcoming Google Pixel 3a XL retail box unit inside the Best Buy shelves.

The photos were originally posted by Android Police, who got them from their reader. The big retail stores are known to get their stock ready ahead of the official launch. A yet another leak of the phone spilling the details. This just showcases the quality control of the company, the full frontal leaks arriving even before their devices are officially announced.

We learned things like 6-inch display,and 64GB storage. And ‘Just black’ would be the official colour variant. 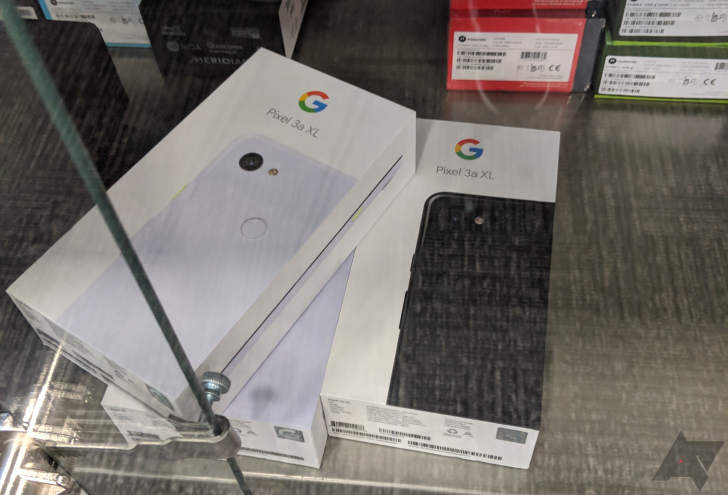 Are you guys excited about the phone? Or you’re excited just went away with all the leaks? Let us know in the comment section below.

Less than a week to go, but Google can’t catch a break! The mountain view giant is all set to unveil its next Pixel phones but looks like we already know what is coming. And even the pricing. Thanks to an extensive leak posted originally by DroidLife. We now know everything. Let’s talk about Pixel 3a and 3a XL.

A couple of days ago, we got the press renders from Evan Blass, and today, full promotional posters, specifications, and pricing of the Pixel phones have been leaked. The new Pixel 3a series is reportedly coming in three colours including white, purple, and black colours. 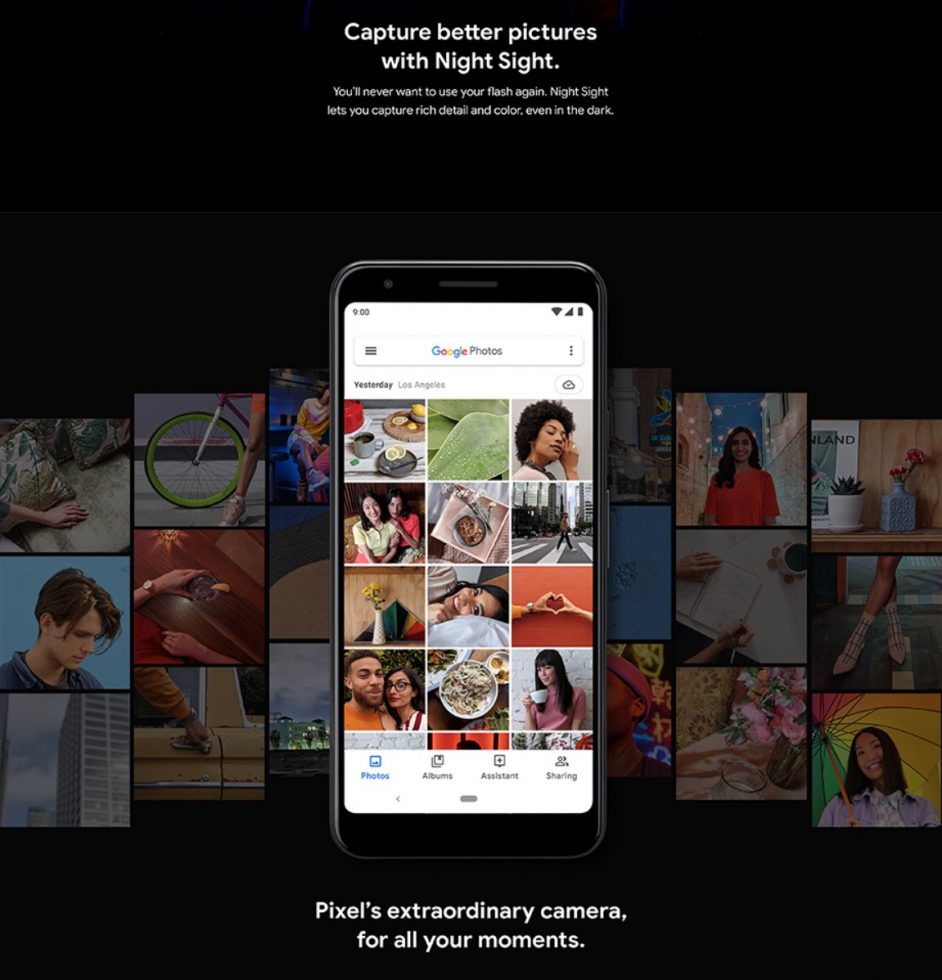 Google is going to introduce the Night Sight feature on its Pixel 3a series. The feature which was introduced on the 2018 Pixel phones. Further, the new Pixel phones will be offering motion focus and portrait mode as well.

For anyone who knows about Google Pixel phones, the flagship series is defined by the camera prowess of the phone. In the age of triple rear cameras going mainstream, the Pixel phones are standing tall with its single lens. The real power lies in the software prowess, though, we all can’t deny that. 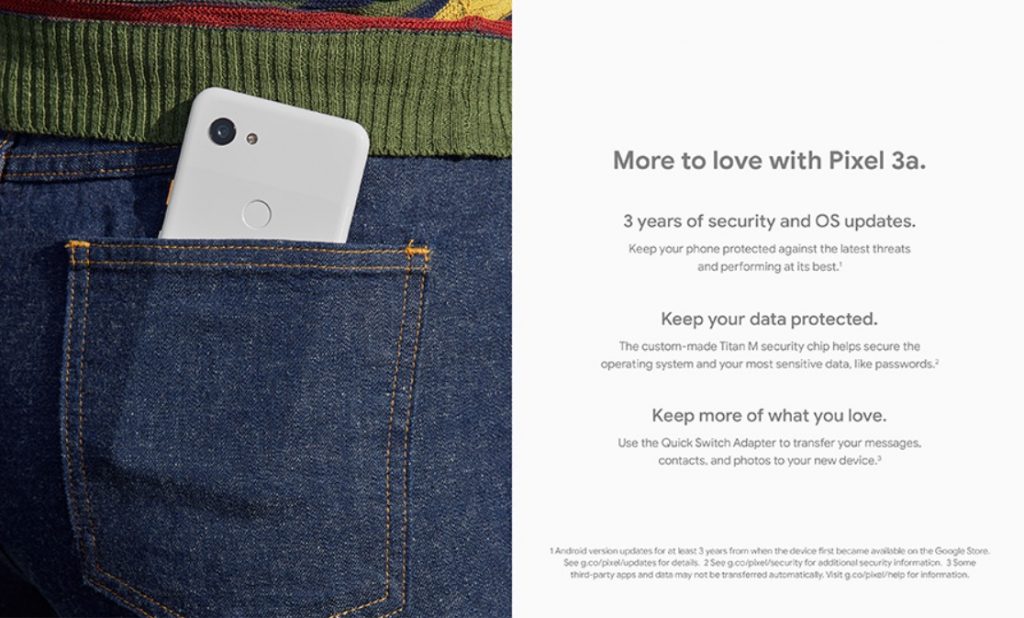 That’s one of the reasons the market has been demanding a more affordable Pixel phone. This has been going for as long as the original pixel was introduced.

One of the important points highlighted in the promotional posters include the three years security and version updates for the Pixel 3a. That includes Android Q, R, and S. Some nice nifty features like fast charging, call screen, and custom Titan M security chip. 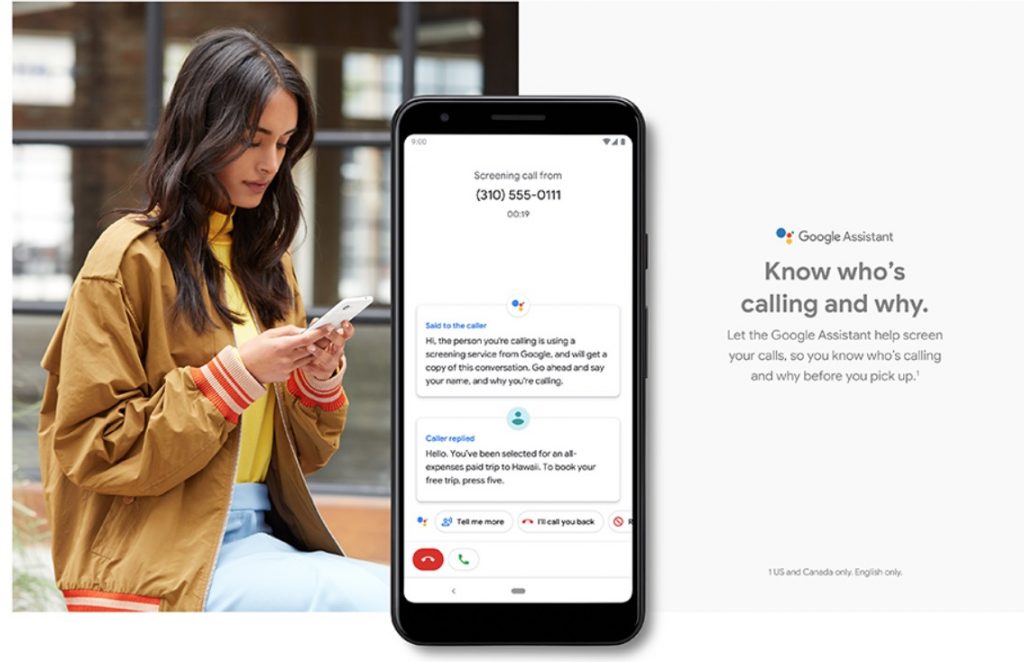 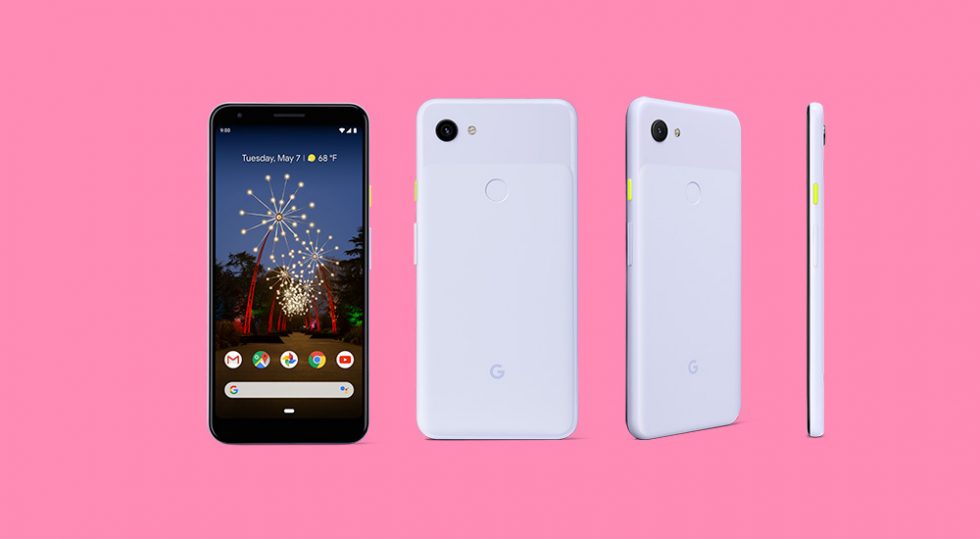 The camera department would be powered by a 12.2MP dual pixel camera, while the selfie would be powered by an 8MP lens. Expect the phone to come with 4GB of RAM, and in two storage variants – 64GB and 128GB. Running on the Android Pie out of the box, a rear-mounted fingerprint sensor and active Edge sensors.

Talking about the Pixel 3a price, it could start at $399, which translates to Rs 27,700 approximately. While the Pixel 3a XL price could be at $479, which is approximately Rs 33,200. What do you guys think of this Pixel phones? Let us know in the comment section below. 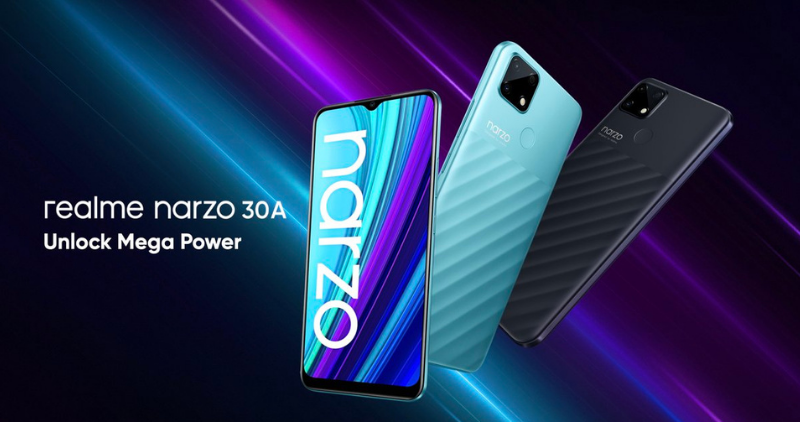