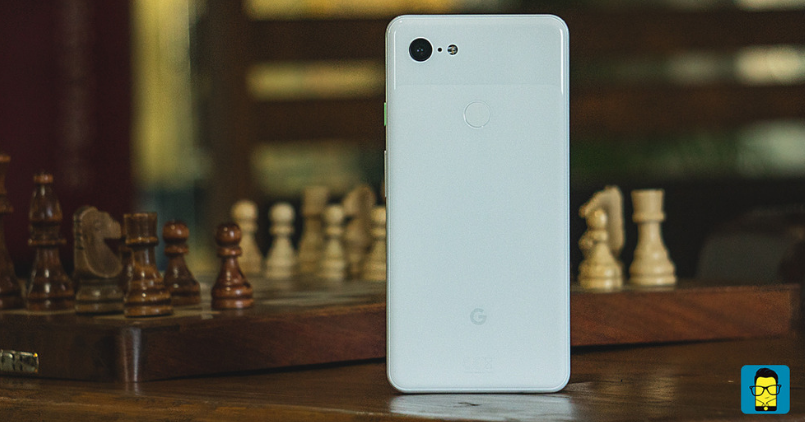 When Google Store page say’s, “Help is on the way”, it could mean that Avengers are coming. As the company recently announced several new Marvel Characters joining its line-up of augmented reality playmoji. But it is believed there’s more to this. The company has mentioned, On May 7, something big is coming to the Pixel universe. And it is strongly believed to be the new Pixel 3a series.

We know that Google has announced its I/O event dates, which starts from May 7 and ends on May 9. The three-day event may start by not only showcasing the Android Q. The company’s next operating system for Android phones, but also a hardware announcement, which would be an unusual move of the brand.

The Google I/O is generally reserved for all the software development the company has been doing for its developers and consumers. While this time it may add something, the company is believed to introduce Pixel 3a and Pixel 3a XL. It’s budget line-up series, dedicated to consumers looking for Pixel camera experience at affordable pricing.

Google has everyone excited for its expected hardware announcement. Talking about the Pixel 3a and 3a XL, they’re supposed to house the same stellar camera as the OG Pixel line-up. The likely trade-offs of the budget could include a polycarbonate build, smaller battery, and a mid-tier processor.

The Pixel 3a specifications have been leaked several times, let’s round that up for you. It is expected to pack the Snapdragon 670 processor, accompanied by a variety of RAM and storage options. The standard variant could have a configuration – 4GB of RAM and 64GB of storage.

A 5.6-inch full-HD+ display is expected to be powered by a 2915mAh capacity battery. Whereas the Pixel 3a XL with 6.0-inch FHD+ display and a relatively larger battery pack. The only question that I would be interested is – Whether or not that the big NOTCH will make it to these budget Pixel phones or not.