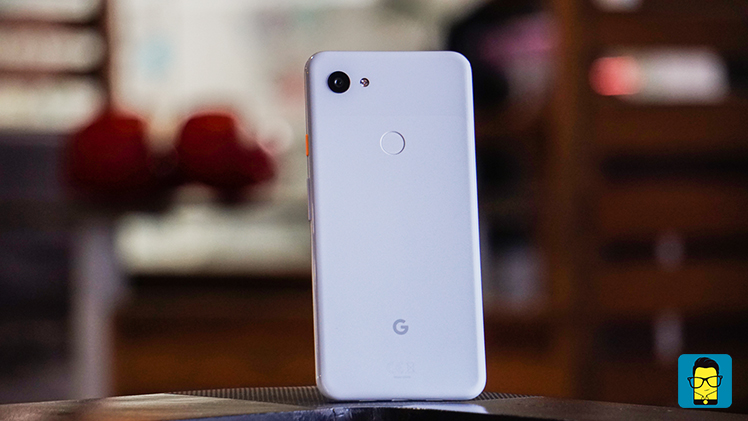 With the slow and declining sales numbers of the Pixel 3 series, the writing on the wall was clear: make affordable Pixel phones that can move in large numbers. Enter the Pixel 3a and the Pixel 3a XL. Google Pixel 3a XL: almost a clone of the Pixel 3

For all intents and purposes, the Pixel 3a XL is a clone of the Pixel 3. And, almost 99 percent of the people won’t be able to tell the difference between the two. But, there are subtle differences that surprisingly make it more useful. For example, you now have a headphone jack.

Now, the phone is made of polycarbonate and for its asking price, I’d have ideally preferred the use of glass. But trust me, the polycarbonate back looks and feels very premium so much so that I was fooled into thinking that it is actually glass. The two-tone design language continues to be impressive from the rear and buyers of this phone are not going to miss the frosted glass back of the Pixel 3 XL. Also, just for the sake of differentiation, Google has added an Orange Power button on the white variant of the Pixel 3a XL instead of the green one on the Pixel 3 XL. But, it is the front that makes the Pixel 3a XL feel like a phone from 2016 and not 2019. In the day and age where even notches are dying, we have two massive bezels on the top and the bottom. Anyway, the rounded edges of the display look clean and I have no concerns there. Also, since the notch is absent, there are no obstructions to ruin your movie-watching experience.

Talking about watching movies, you do lose out on the QHD+ resolution but you get HDR10 support at FHD+ on this OLED panel. It looks sharp, and pretty colour accurate if you ask me. But these are first impressions, more in our full review. To complement the display, you also get a dual speaker setup for stereo audio. The earpiece doubles up as a speaker and the other speaker grille is at the bottom edge. 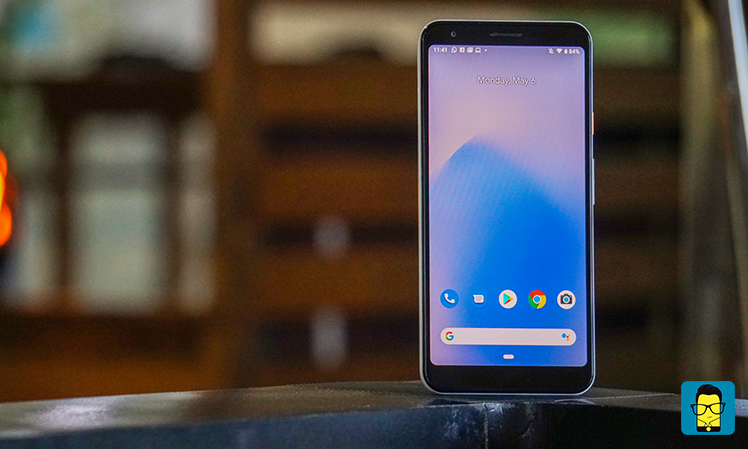 Furthermore, the Squeeze feature, the excellent haptic feedback engine, and the stereo speakers have also been imported from the flagship siblings. Google is really going for a complete premium experience through and through when it comes to the design and display of the Pixel 3a XL. 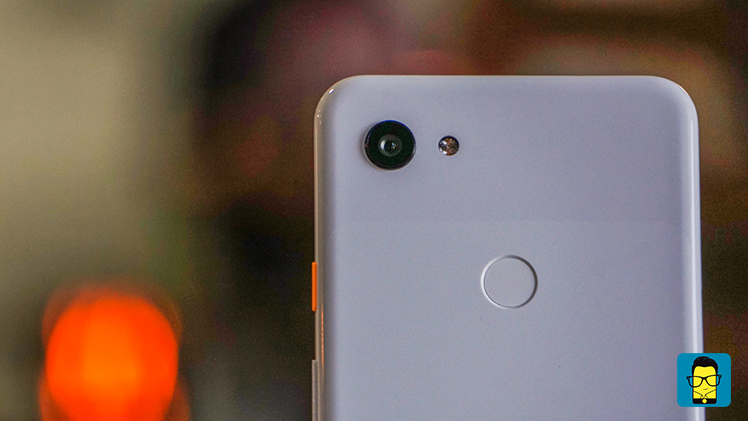 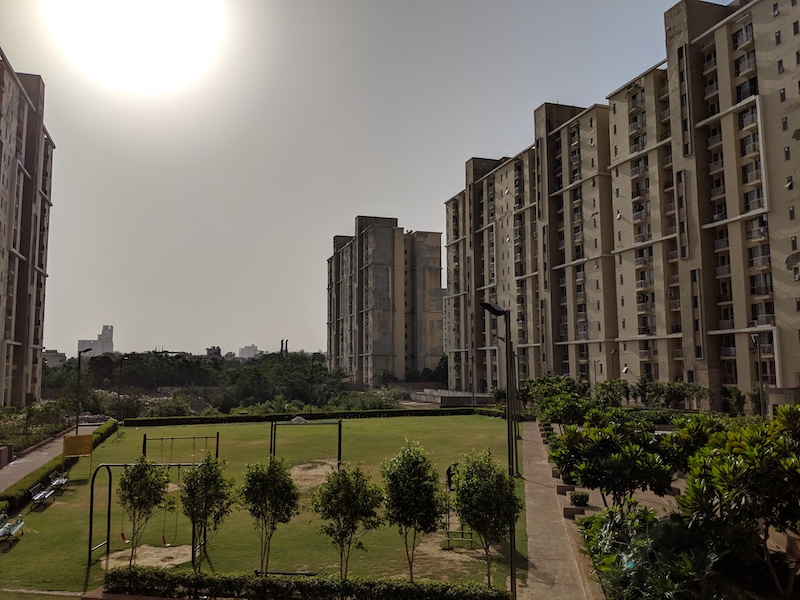 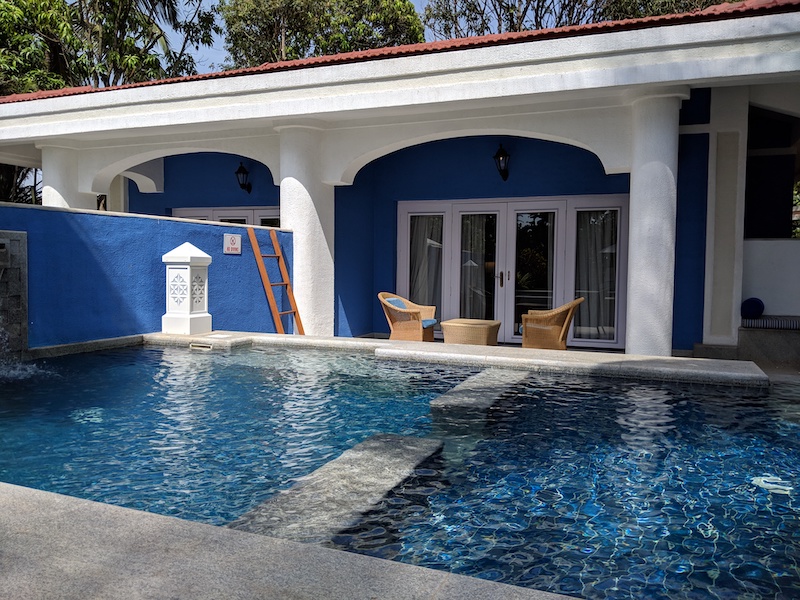 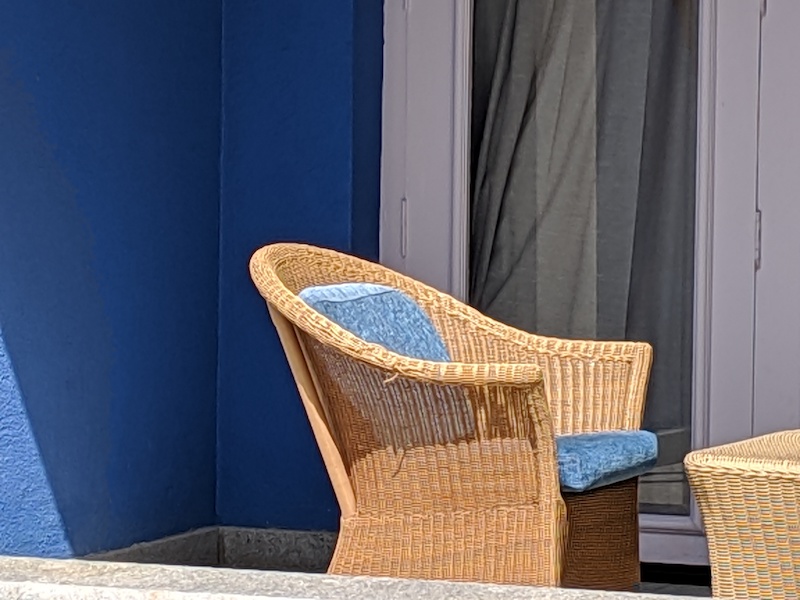 And, even the photos look very, very similar. I have a detailed comparison of the 3a XL and the 3 XL’s cameras for you to look at the minute differences. Most of the differences are related to the focal length and processing speeds. Yes, the time it takes for the Pixel 3a XL to process images is slower than the Pixel 3 XL due to the lack of the Pixel Visual Core. Honestly, most people won’t even care much about this time difference. And, if the end results look so good, it doesn’t really matter, right? 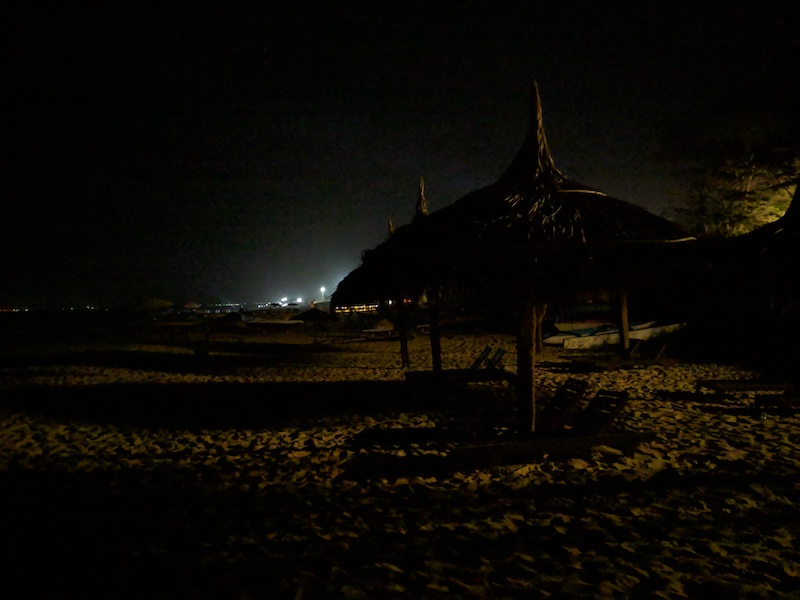 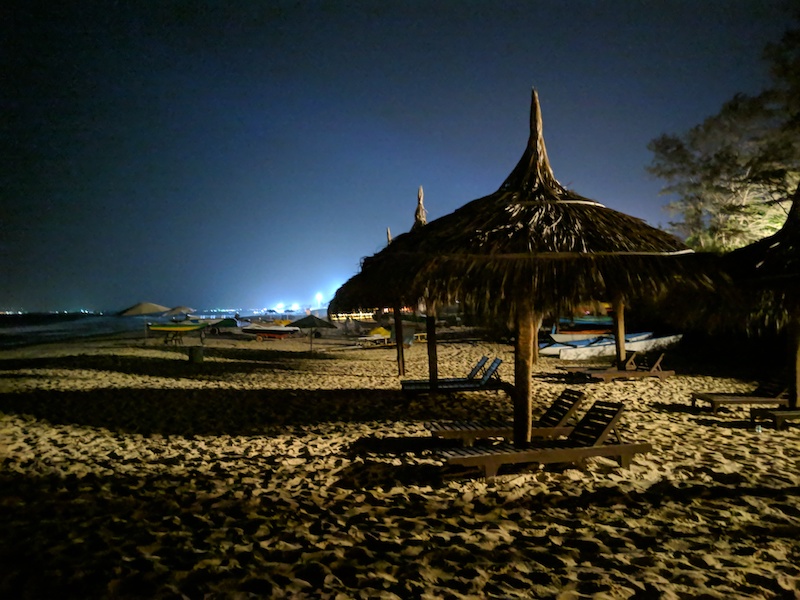 Do let me know what you think of the samples. 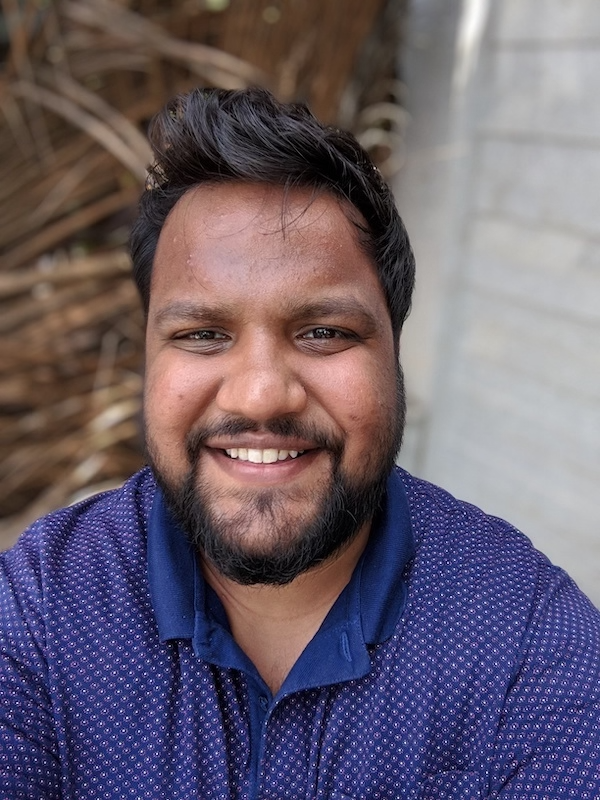 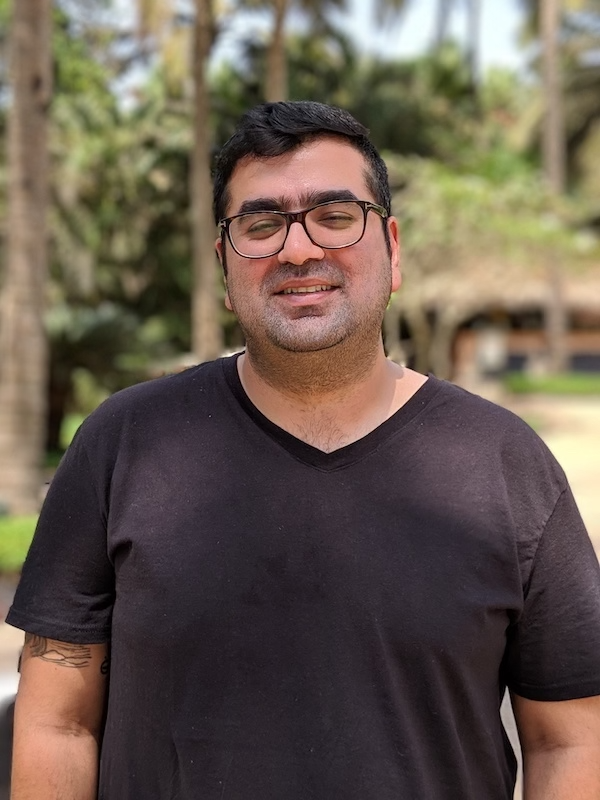 Google Pixel 3a XL: the hardware-software synergy feels as good as the flagship Pixel 3

I don’t have to say it, the Pixel 3a XL has a great software experience thanks mainly to the fact that you get a vanilla Android 9 Pie experience. It is clean and swift, and most importantly it works as fast as it does on the Pixel 3. Interestingly, the SD670 inside the Pixel 3a XL has made it to very few Android phones ever since Qualcomm announced it. As far as super mid-range chips are concerned, the SD670 has a lower CPU performance owing to the two lower clocked high-performance Kryo 360 cores. However, the Adreno 615 GPU means that you get slightly better graphics performance compared to the SD660 and SD675 chips.

What you see on your above is the AnTuTu and 3DMark benchmark scores compared. It will give you a fair idea of the performance. I also played PUBG for 30 minutes and it was absolutely fine at high graphics with no frame-drops or heating issues. By the way, you get only one variant of the phone with 4GB of RAM and 64GB of storage.

You also get a 3700mAh battery and I have managed to get a decent battery life out of it in the limited time I have spent with it. This is much better than the previous Pixel phones. But we will run a few more tests before we can give a final verdict. 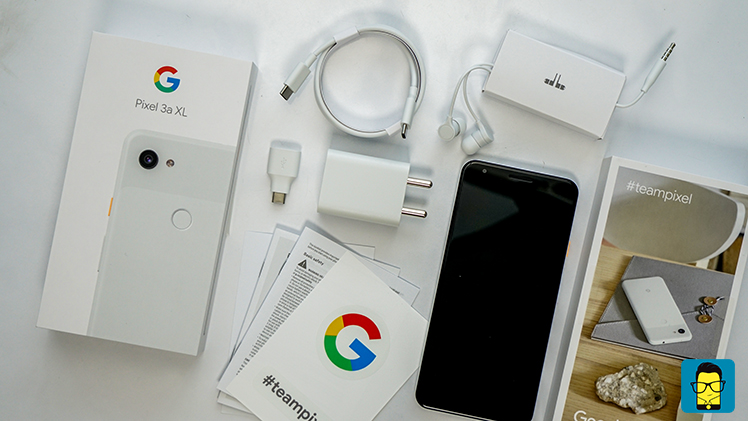 Closing thoughts on the Pixel 3a XL

So, my first impressions of the Pixel 3a XL are generally positive because there are areas where it feels entirely like a flagship phone. But, the problem is the price. At Rs 44,999, the Pixel 3a XL is an expensive proposition despite the near flawless flagship-grade performance and an incredible set of cameras. The competition in India is very tight and there are many phones that cost far less with better processors inside. For example, an excellent phone like the OnePlus 6T is available for as low as Rs 33,000 now. That is a steal deal.

Having said that, if you are from the US and watching this video. At $479, the Pixel 3a XL almost feels like a no-brainer. And at $399, the Pixel 3a is an even better compact phone alternative.

Anyway, apart from the price, everything else about the Pixel 3a XL comes together to make a very cohesive phone. You cannot overlook this while making a purchase decision.