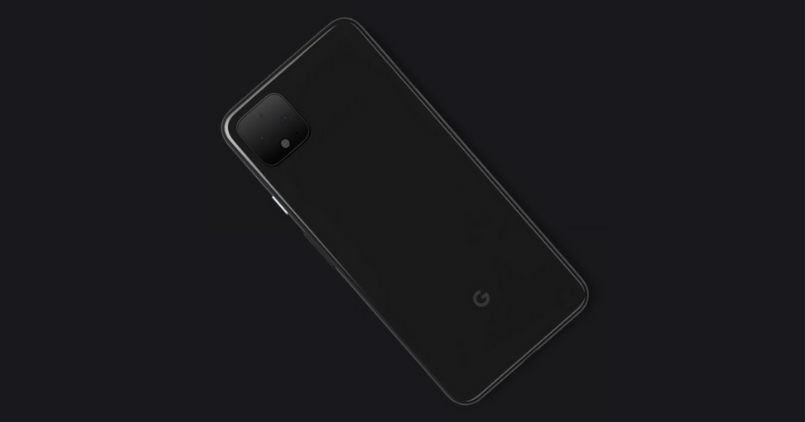 Everyone expected Google to hold off its first teaser of the Pixel 4 until later this fall. But apparently, Google felt it was time to shut the rumours (or confirm them). Either way, we have finally got the first official look at what would be the next Pixel phone. Let’s talk about the teaser image briefly below.

Would Pixel loyalists suffer this year with bad notch-tactic design? Well, unfortunately, that answer is yet to come. But Pixel owners would have something else to look forward this year on their possible upgrade. Google Pixel 4 is reportedly coming with more than one single rear camera.

Yes! It’s happening finally. Google Pixel phone will be upgrading the single rear camera setup on the latest Pixel phone. Said to be unveiling this year later in fall, sometime in October, no launch date confirmed yet. Putting an end to all rumours, Google’s Made by Google twitter handle posted image of Pixel 4 late last night.

There has been a lot of buzz going around the tweeted photo as it has garnered more than 30K likes and 8K RTs in less than 12 hours since it was posted. The official tweet reads, “Well, since there seems to be some interest, here you go! Wait ‘til you see what it can do”.

While it does reveal that Pixel 4 will have more than one rear camera setup, possibly in a square module format. We know nothing official as far as the front side is concerned. Whether it will have a notch, punch-hole, or water-drop, or any other kind of display design.

The rear camera setup would notably look similar to the iPhone 2019 models as far as the rumours are concerned. Further, the image reveals that Google Pixel 4 will have a single finish instead of dual-tone design as seen on previous Pixel phones.

Also, it looks like we will not be seeing the rear fingerprint sensor on a Pixel phone anymore. The stitched image indicates that Pixel 4 might be letting go of the usual fingerprint module. Which only makes us wonder if the company would be switching to in-display fingerprint tech or a switch to the 3D facial recognition system.

What do you guys think of the Pixel 4 design and features? Let us know in the comment section below.