Google Pixel 4 could be a fully modular and customizable smartphone Google launched the Pixel 3 and the Pixel 3 XL, featuring that ugly notch up top. Despite its greatness, especially in the camera department, the device was still rejected by a lot of users. Now, the company is said to be working on the Google Pixel 3 Lite and XL Lite. Basically, the lite variants of the Pixel 3. While that does sound good, what’s more interesting is the company’s other smartphone plans. You see, back in 2012, Google had purchased Motorola. While it was later sold off to Lenovo, Google did retain a plethora of patents. And now, the Mountain View giant seems to be all set to exercise them. All for its next flagship, which will be the Google Pixel 4.

Google Pixel 4 will be modular in nature 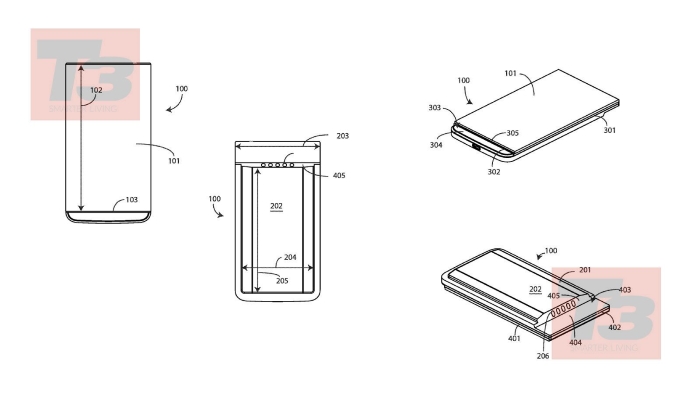 Google has filed for a new patent named “Modular Device and Methods Therefor”, which details a parallel design path for the existing Pixel smartphone line-up similar to Moto Mods and Project Ara. The patent extends its use case to multiple devices such as laptops, media players, tablets, and more. However, the primary design of it is that of a smartphone. The main device is broken up into three discrete modular components. (1) the primary device housed in a single unit comprising of a display and allied hardware such as the SoC, sensor arrays, battery, and other electronic components, (2) separate upgrade modules electronically coupled to the main unit, and (3) a housing that serves to hold the two modular components in the familiar smartphone form factor. 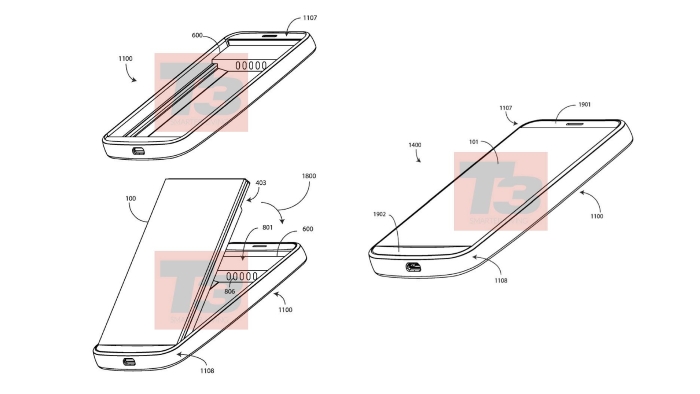 The modules seem to fit into one another like Lego blocks. One might recall that this is almost identical to Project Ara. Each component has a rebate or a step-shaped recess. That allows it to slot into another component. The electronic components of the phone are crammed into a singular housing right behind the display, as you can see above. Apart from that, the other modular attachment can be configured with anything. It can be used for adding optics, or RAM expansions, or just about anything. The way this all works is that the smartphone in itself will have all the processing units. As such, only the hardware will need to be attached as modular blocks. The smartphone will have its own ISP and DSP hardware embedded inside the SoC.

As of now, there is no word on when Google Pixel 4 will be launched. However, we do expect it to happen sometime later in Q3 2019. If the above report does come out to be true, Google Pixel 4 certainly will be the next big thing. We are certainly anticipated for the next #MadeByGoogle event. But what about you? Let us know your thoughts about Pixel 4 in the comments below.