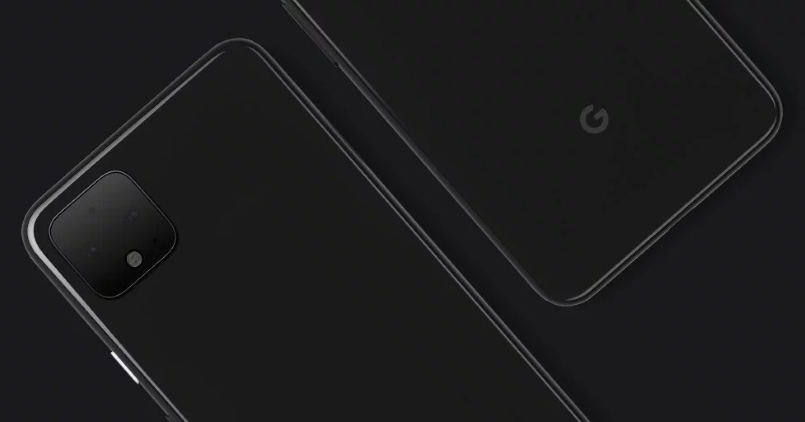 weIn the Android world, two of the most awaited flagship smartphones of the year are from the house of Google. The Mountain View giant is expected to announce the Google Pixel 4 and the Pixel 4 XL later this year. While we already know what the device will look like, there hasn’t been much information about the kind of hardware the device will carry. That is, up until now. New reports have emerged suggesting the specifications of the upcoming Google Pixel 4 and Pixel 4 XL.

Also read: Google Pixel 4 XL leaks bid farewell to the notch, but welcome back the bezels

Other than that, the devices will come with the Qualcomm Snapdragon 855 SoC. Judging by the launch date, both the devices will ship with Android Q out of the box. Lastly, there will be an all-new ‘Mint Green’ color variant along with usual white and black this year. Stay tuned to Mr. Phone, where we will update you on all the updates in the smartphone world.