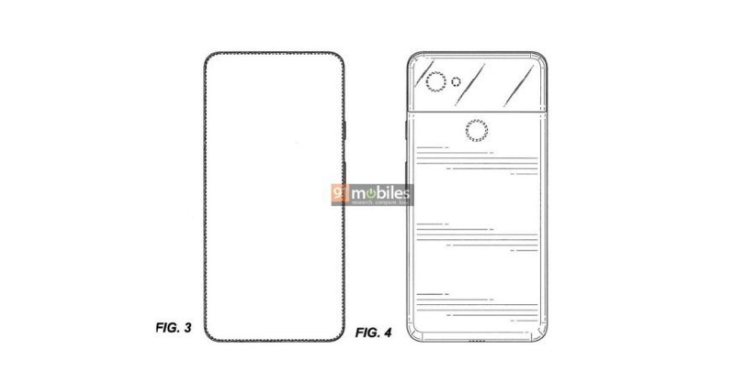 The camera enthusiasts might be happy about the camera capabilities of the Pixel 3/ 3 XL, but it still was believed to be the ugliest flagship smartphone as far as its huge notch design is concerned. But that may about to change on the next Pixel phone. A fresh patent of the Pixel 4 has appeared online showcasing what may become the next Pixel smartphone later this year.

A few days ago, Google seems to have filed a new patent that has appeared on World Intellectual Property Organisation’s website. The patents include a list of sketches that are allegedly said to be of the Pixel 4. It’s probably the first leak of the phone and feels quite unrealistic to a certain extent. Why do we say so? Well, take a look for yourself!

The first and foremost thing to notice about these sketches is that Google Pixel 4 could be rocking a truly bezel-less design. The hideous notch seems to be gone, in fact, there is no sort of notch showcased. It’s like the bezels seem to be non-existent on this Pixel phone. Neither any indication industry prevailing trends like the punch-hole design, slider-selfie camera mechanism, or pop-up selfie camera. The bottom chin also seems to be eliminated completely. Which is why it is hard to believe this stuff. 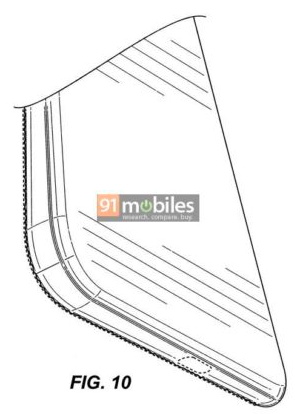 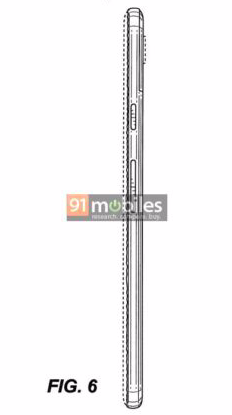 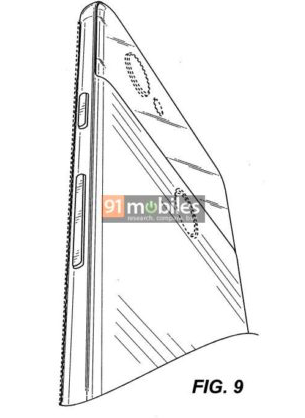 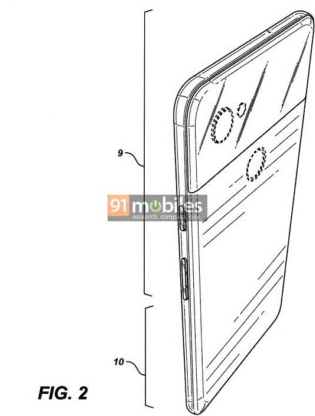 If the front of the Pixel 4 turns out to be anything like the sketch, then it would be a radical change in the front design. On the other hand, the device looks quite similar to the Pixel 2 XL as far as the rear design is concerned. A single rear camera accompanied by a LED flash, a fingerprint sensor just when the second finishing starts. Yes, it seems the Google could still introduce a dual finish look and feel, considering these sketches are true.

But again, it is still quite early to tell anything concrete. Google has received a great amount of negativity when it comes to the design of the Pixel 3 and Pixel 3 XL. That doesn’t necessarily mean we would see a huge design transformation on the next Pixel phone. It only means we can expect one.  It’s up to Google to take that jump.