Google Pixel 4 XL leaks bid farewell to the notch, but welcome back the bezels 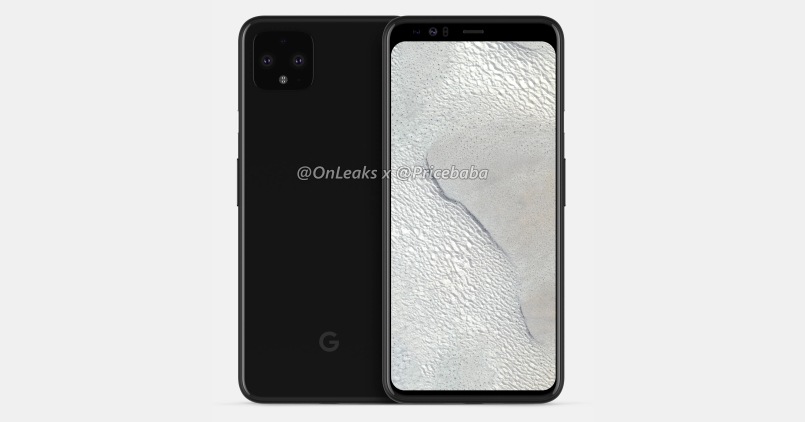 One of the most anticipated flagships of the year is Google Pixel 4 and the Pixel 4 XL. After the launch of the Pixel 3a, the company has moved its focus to the flagship duo. Following a couple of leaked renders, Google itself shared an official image of the device, confirming a square camera setup at the back with not one but two lenses. However, new renders of the device are finally here. And if the notch on the Pixel 3 XL was something you weren’t pleased with, get ready to experience a whole new set of emotions with the Google Pixel 4 XL.

New leaks of the Google Pixel 4 XL have emerged, and clearly, the notch is gone. That said, it is not all merry. Get ready to welcome back the top bezels. And that’s not all. There’s also a slightly slimmer bezel for the chin below. As for the display, you get 6.25 inches with a taller aspect ratio. Speaking about that bezel at the top, the device does seem to hide some hefty tech in there. While the details are unknown at the moment, it does come with dual cameras as well as two unknown sensors. 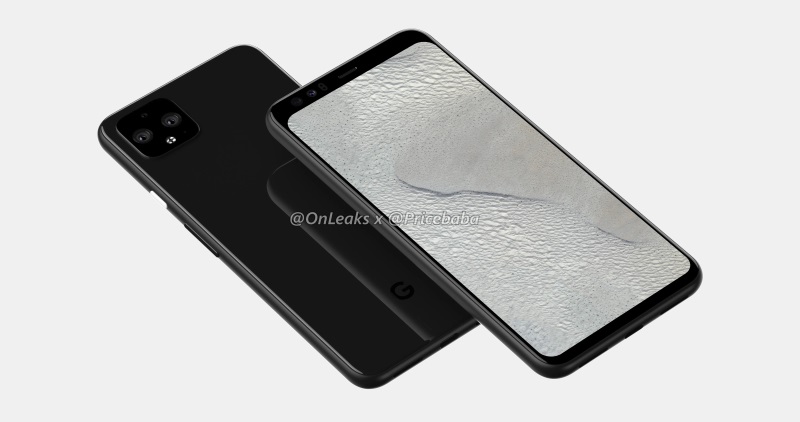 What’s more, is that there’s a large hollow with room for unknown parts on the right side of the forehead. If reports are to be believed, this could be in place for a highly reliable Face-ID technology. Which, given the fact that there is no fingerprint scanner on the device, does make sense. It could still come with an in-display fingerprint scanner, but so far, there has been no word on it. 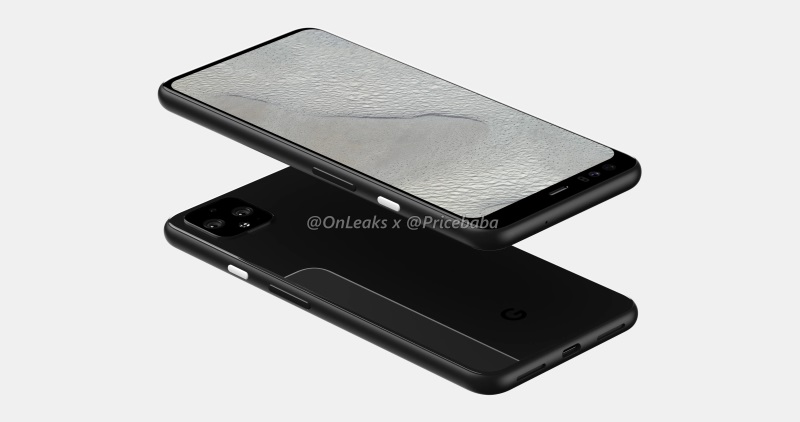 As for the back, the rear panel is crafted from glass and features a monotone design. This means another step in a different direction since the Pixel series was made famous by its signature dual tone design. In the camera department, we can see three cameras laid out in a triangular formation. The secondary sensor is expected to be a telephoto lens, while the third could turn out to be a 3D ToF sensor. Google has been betting big on AR and seeing its competitor Apple lead in that front, we could see some impressive features roll out with the Pixel 4. Additionally, gone are the dual front firing speakers. Instead, now you get the dual stereo speakers at the bottom on either side of the USB-C port.

So far, not much is known about the device. We do know that the Google flagship will come with the Qualcomm Snapdragon 855 SoC. What’s more, is that it is rumored to offer up to 6GB of RAM this time around. That is definitely a welcome change since RAM management issues clearly plagued the previous Pixel devices. Other than that, the device will ship with Android Q out of the box. Lastly, there will be an all-new ‘Mint Green’ color variant along with usual white and black this year. Stay tuned to Mr. Phone, where we will update you on all the updates in the smartphone world.