Home | Featured Stories  | Bummer: the Google Pixel 4 series will not be available in India

Bummer: the Google Pixel 4 series will not be available in India 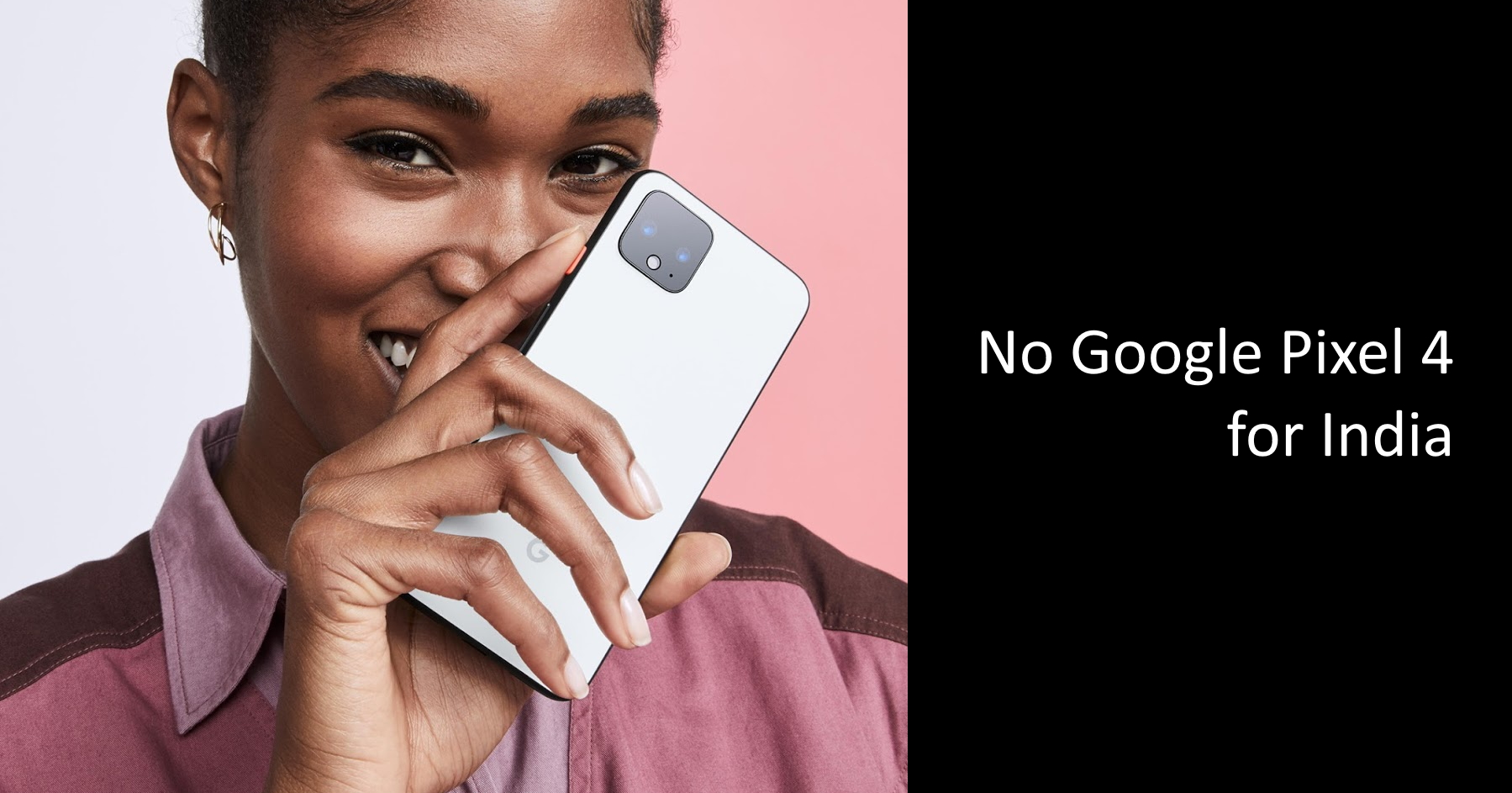 Also read: Everything Google announced at the Made by Google 2019 Event

No Google Pixel 4 for Indian users

In case you missed out, Google Pixel 4 is the first phone to feature a radar sensor. This obviously forms the backbone of Project Soli, one of the most coveted features on Pixel 4. As it turns out, the radar uses 60GHz mmWave frequency which is currently not allowed for un-licensed civilian use in India. The Soli chip in the Google Pixel uses 60GHz frequency to offer a radar feature that can detect users as well as recognize their gestures.

Sadly, since the fact that the 60GHz frequency is not allowed for use here in India also means that Google will not be launching the Pixel 4 series here in India. There have been rumors of Google working on a different SKU for regions similar to India where the use of 60GHz frequency is prohibited. However, so far, nothing has turned up on that front.

In an official statement, a Google spokesperson said, “Google has a wide range of products that we make available in different regions around the world. We determine availability based on a variety of factors, including local trends, and product features. We decided not to make Pixel 4 available in India. We remain committed to our current Pixel phones and look forward to bringing future Pixel devices to India.”

Running on the Qualcomm Snapdragon 855, not the 855 Plus, these new Pixel phones offer a flagship processor. Speaking of the camera unit, it is the first time since the introduction of the Pixel phone, Google is offering a dual rear camera setup. The primary lens will be of 12.2 MP resolution with f/1.7 aperture. While the secondary lens will be of 16MP resolution, which will be a telephoto lens with f/2.4 aperture. You can check out our detailed launch story on the Google Pixel 4 and the Pixel 4 XL below. 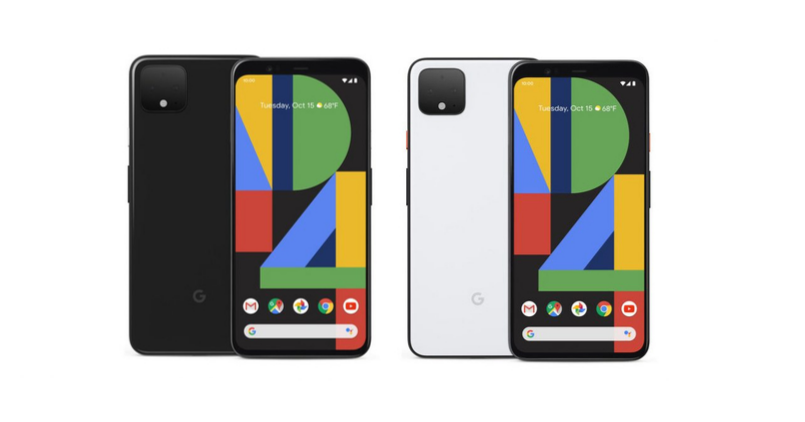 The fact that there will no be Pixel 4 launching in India does leave a lot of c0nsumers fuming. That said, given the exorbitant price tag of the devices, it is safe to say that Google made the right choice by not launching them here. Well, at least that’s what I think. But what about you? Were you planning on buying a Google Pixel 4 as well? Let us know in the comments down below.