Home | Tech News  | Google Pixel 5 rumoured to launch only in the XL variant, could be priced at $699 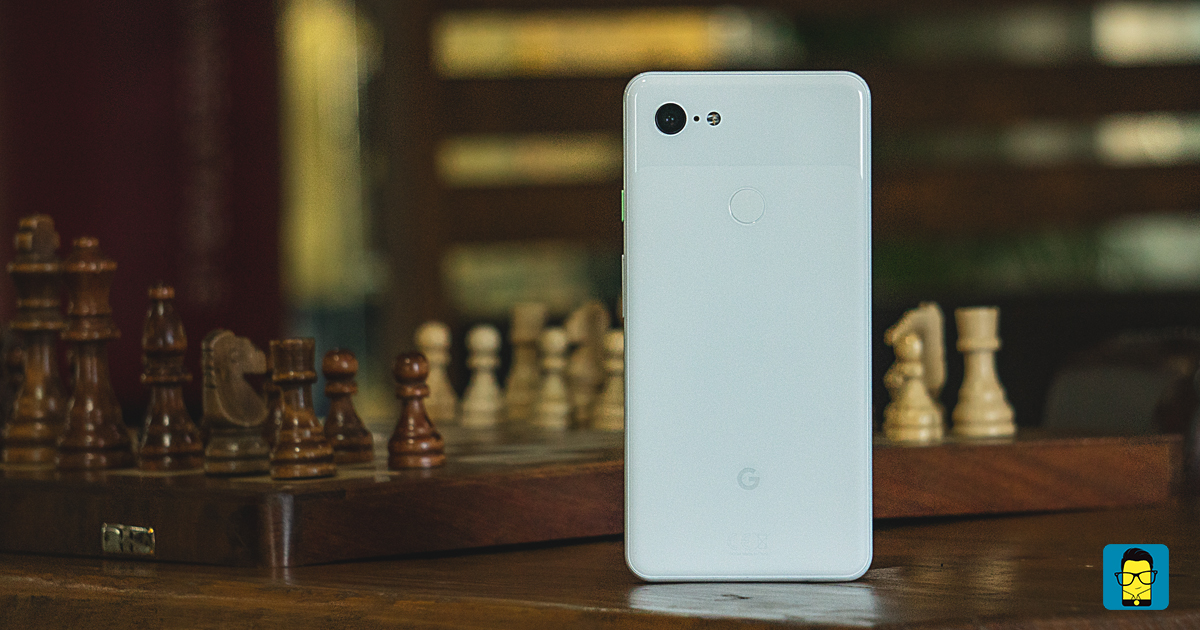 Recently, Google launched the Pixel 4a, which has already been discussed in a separate article. In the same event, the brand also stated that this fall, the Pixel 4a 5G and the Pixel 5 will be launched together. The pricing of the 4a 5G is at $500, while the price of the 5 has not been revealed. Recently, some speculations rose which stated some interesting features that are going to be equipped in Google Pixel 5. Let us discuss the same together.

According to the twitter user @ImjustSayingJC, first spotted by GSM Arena, the Pixel 5 is expected to come only in the XL variant, meaning that a smaller Pixel 5 will not be offered this year. The device was also spotted at some other sites, which stated that the device will be equipped with the Snapdragon 765G processor, with support for 5G and it will be priced at $699, which is a $100 shy of last year’s Pixel 4.

Some other specific features include a rumoured 6.67-inch OLED Panel from either Samsung or BOE. A 120 Hz support is also being speculated, since that has become a sort of a standard post the launch of the OnePlus 8 Pro and the S20 and Note 20 series.

The device will also have 8GB of RAM, as spotted on a benchmark site. For context, the Pixel 4a this year launched with the mid-tier Snapdragon 730G processor with a smaller form factor with the same sensor as the Pixel 3a, which results in it being one of the best camera devices of all time.

It is also being speculated that both the 4a series and the Pixel 5 will be announced in India in October, which is not really that far. What are your thoughts on the device? Would you consider buying it if it comes to India?