Google Pixel Slate, a tablet with keyboard and pen, launched at $599 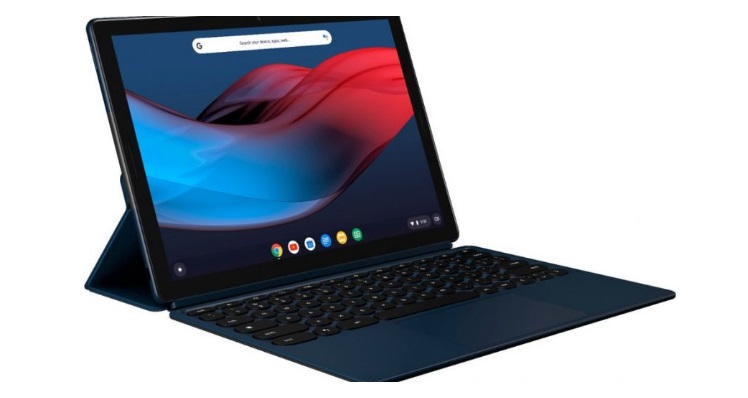 Google has been on a roll today. The company has launched the Pixel 3, Pixel 3 XL, Google Home Hub and the Google Pixel Slate in New York. The last device on this list is a Pixel brand-based tablet which runs on Chrome OS. The tablet also has a detachable keyboard a pen, both of which will be sold separately. The Pixel Slate has been launched at a price of $599 (for Celeron processor) for the base variant. The keyboard will sell for $199 and the pen will have a cost of $99. It will be available for buying at the end of 2018.

The Google Pixel Slate is based on the Chrome OS as we said earlier. It comes with 16GB of RAM and 256GB of ROM. The tablet has different processors ranging from 8th Generation Intel SoCs to Celeron ones. The tablet has a 12.3-inch display which is touted to be more efficient and way faster than the typical LCD, according to Google. The Pixel Slate also comes loaded with an 8MP main shooter and an 8MP selfie snapper for photography enthusiasts.

The Pixel Slate is expected to give a modern computing experience and has two front stereo speakers. It also has a fingerprint sensor for unlocking the screen. Interestingly, the sensor is integrated with the power button which is quite innovative of Google. The Pixel Slate Keyboard is another device which has been launched with the tablet. It will be sold separately and have back-lit feature for its circular keys. The Pixel Pen will also work on the tablet, as mentioned above.

The Google Pixel C was also a tablet launched by Google. However, it has an Android-based OS which has never worked out well. The Pixel Slate, on the other hand, supports Android apps while running on the Chrome OS. The Chrome OS is a new entry into the market but we are counting on Google to have perfected it for launching such a premium product. The tablet will compete directly with Apple’s iPads.

Would you like to buy the Pixel Slate? Let us know in the comments section below. Stay tuned to Mr. Phone for more updates.