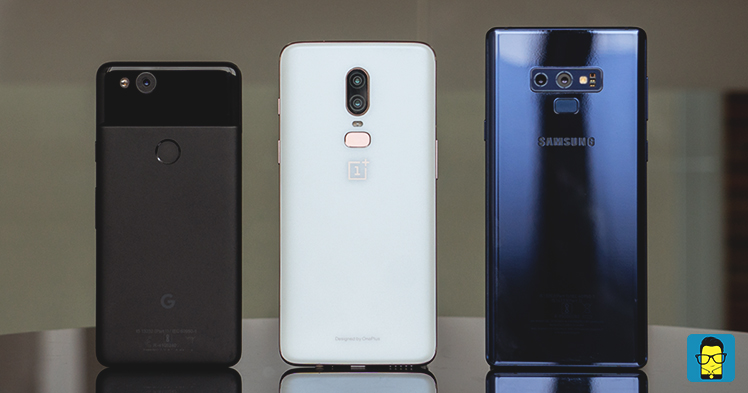 Remember Android Beam? Yeah, that NFC transfer thingy that was introduced back in the day with the Samsung Galaxy S3? I wouldn’t blame you if you forgot that since nobody really used it much. Well, Google understands that and is planning on replacing it with something more practical and in-demand. It is called Fast Share, and if you’ve ever used the Files by Google app, you’d already know what this is about.

The concept, which was first made famous by ShareIt, is to allow the transfer of data from one device to another using WiFi hotspots instead of the slow Bluetooth connection. Google implemented this into their Files app. However, considering how much the feature is used by a lot of users, the Mountain View giant is working on making it a system feature. In Fast Share, you see a list of nearby devices (this required Bluetooth and Location to be turned on). Once you pick a receiving device and they accept, the data is transferred over Wi-Fi. 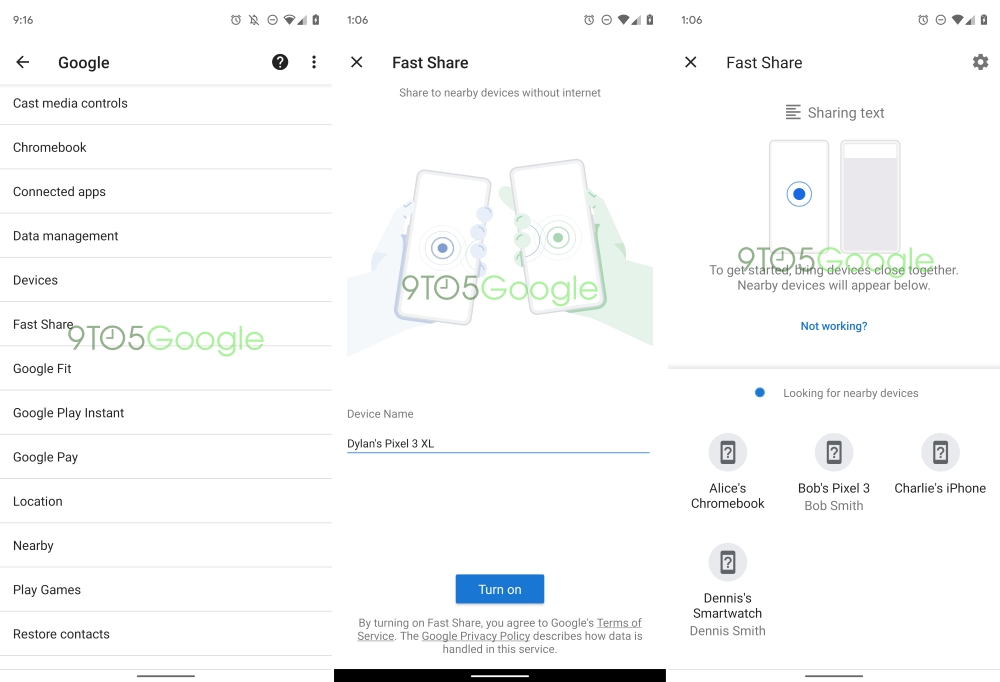 Using Fast Share, users can share pictures, documents, URL and even short snippets of text. What’s more, is how cross compatible it will be. Fast Share can be used with Android and iOS smartphones, Chrome OS devices, and even smartwatches. So yeah, it is like AirDrop for Android, except that it works with pretty much everything. Which is just great.

Fast Share is already there on Android Q Pixel devices. However, reports suggest that older devices should receive it as an update to Google Services. That said, there is no word as to when this might happen.