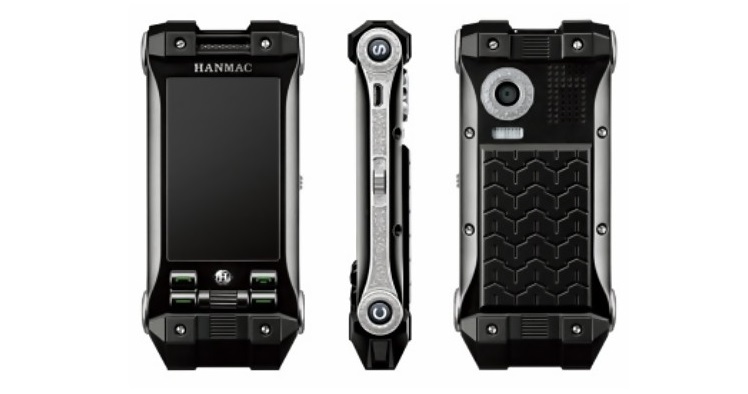 In the era of bezel-less beauties, there are luxury brands who are sticking bulky smartphones to the luxury phone takers. And I guess there is still a market for those. Interestingly, a news is coming straight from Shanghai, where MWC is going-on that Hanmac is heading to India. For those who are not aware of what this company does. It is a luxury smartphone maker who started in the industry as an accessory maker. Now offers a handful of luxury products to a super-niche audience.

Hanmac operates out of its design studio in France and it is registered as a Chinese company. Showcasing its line-up at MWC, the company has announced that they’ll be heading to India with its expensive product range. The Luxury smartphone maker will be introducing its line-up in the country by the end of this year. 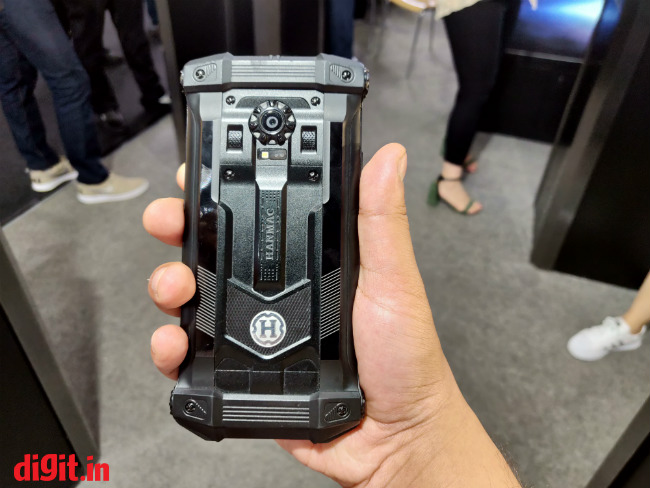 The company has a presence in regions including Dubai, Milan, Paris and few other parts of Europe. In India, it plans to sell about 1500 of those luxury devices in its range. Starting with Bon7 which was showcased at MWC. Below we take you through what this phone has to offer.

Hanmac Bon7: Is it too Luxurious to handle?

Probably! Because it would fetch you approximately Rs 2,20,000. The handset looks bulky and has edges sticking out from the rear. It might not be the most beautiful handset or worst looking handset for that matter. But not everyone would like to spend Rs 220K on this handset. 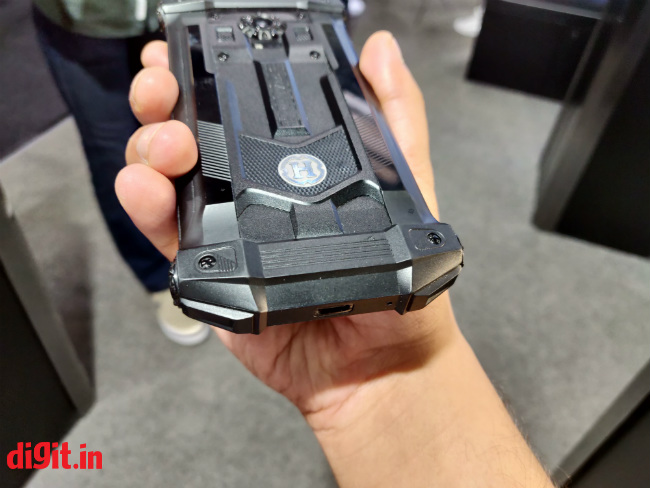 As far as the specifications of the Bon7 is considered it will come with a Qualcomm Snapdragon 800 series chipset. The body is made out of Zirconium, which tends to offer more durability than aluminium. The carvings that you see on the phone are handmade with 18K rose gold accents. A company truly makes phones that are different, supporting its statement in the brochures shared at the event.

For the specification conscious mind, this phone is a disaster. It runs on Android 6.0 based custom user interface, packs single lens 16MP rear camera and 8MP selfie camera. The display is not 18:9 screen and the battery capacity is at 3900mAh. The company is not selling this handset for its specifications, but for its luxury features, it offers. Would you be interested in this handset? Drop a line in the comments below.