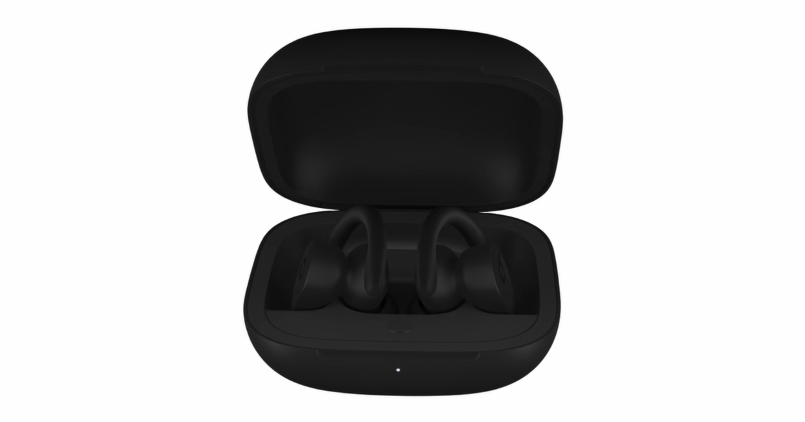 It was previously reported that Apple was planning to release a “truly wireless” version of Beats Powerbeats headphones next month. And well, we’ve finally got an update on that. Thanks to the latest iOS 12.2 update, we now know how the upcoming “Powerbeats Pro” will look like.

Hidden in iOS 12.2 are animations and images that showcase Powerbeats without any wires. From the leaks, it is suggested that the earphones will come in black and white color variations. As for the design, the new earbuds look pretty similar to the Powerbeats3. Additionally, the leak also shows an image of the Powerbeats Pro charging case. 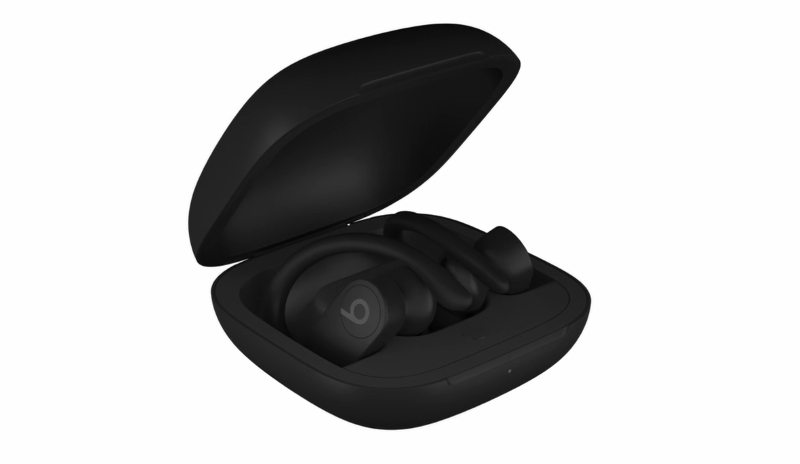 While the specifications are unclear, users will still be able to charge their earphones on the go. Given that the new Powerbeats Pro looks and works similar to AirPods, they could be the solution for those who’ve been waiting for a black version of AirPods.

As of now, there is no concrete word on when the earphones will be launched. However, the rumor mill suggests that the device will be launched later next month, in April. Stay tuned to Mr. Phone to get notified of all the buzz in the smartphone world.