Home | Tech News  | Dont like the notch? Xiaomi will let you hide it on the Redmi 6 Pro

Dont like the notch? Xiaomi will let you hide it on the Redmi 6 Pro 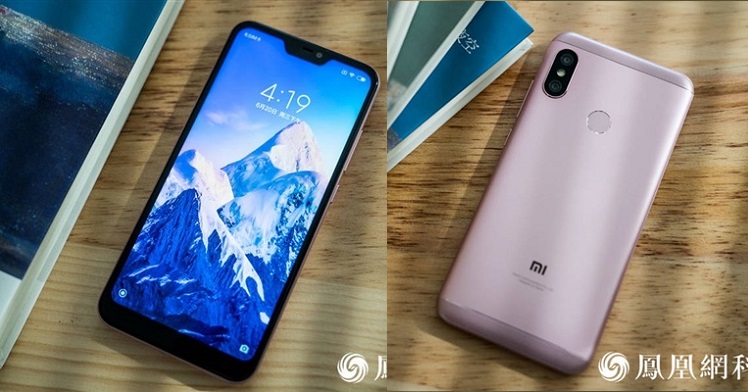 While manufacturers like Oppo and Vivo have made a strong case against the notch with devices like the Nex, and the Find X, you can’t really do anything about it when it already been put there on your smartphone. For such situations, you have to improvise. The best way, for now, is to blend the notch with its surroundings making it almost disappear. The upcoming Redmi 6 Pro also has a notch, and thankfully, freedom for users to sort of hide it. 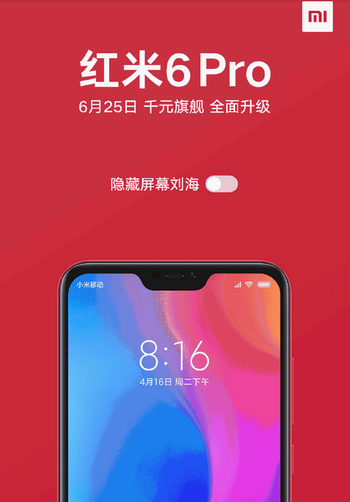 Redmi 6 Pro: Hide if you don’t like the notch

This was exposed by Xiaomi itself today via a teaser regarding the unreleased phone. Even then, the first Redmi phone with a notch is all over the place with unboxings and renders and YouTube videos and whatnot. Besides the notch-hiding feature that’s also on other phones like the Honor 10, and OnePlus 6, the Xiaomi phone will come with a voice assistant weirdly called “Little Love Classmate”. This is the first time we’ve heard of such an assistant but it could simply be an English speaking Xiao AI.

Also read: Xiaomi Redmi 6 Pro unboxed ahead of launch: here are the pictures

The Redmi 6 Pro launched in three days with a 5.84-inch Full-HD+ display and a 19:9 aspect ratio. It will also most likely feature a Snapdragon 625 chip and options of 3GB/4GB of RAM and 32GB/64GB storage. The rear is mounted with a 12MP + 5MP camera like the Redmi S2, while the front has a more subdued 5MP selfie taker. 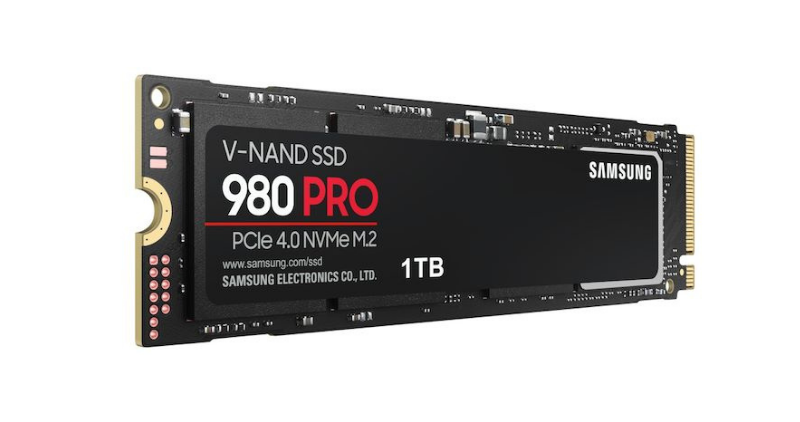 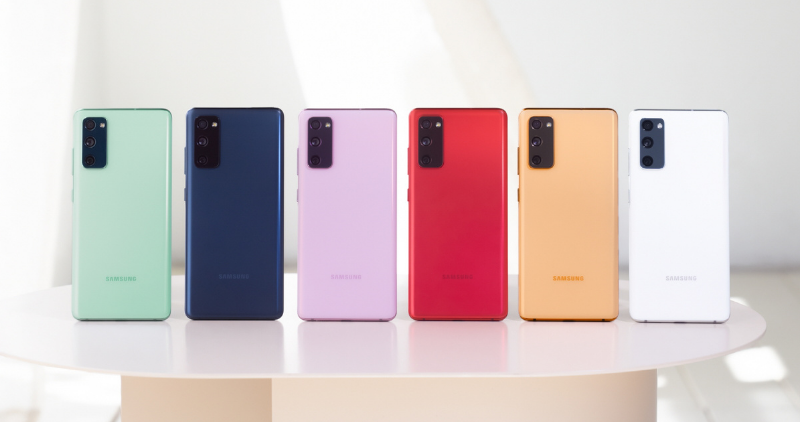 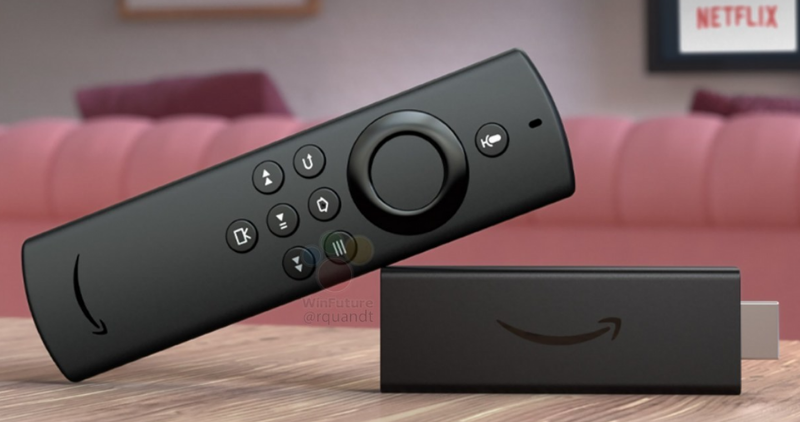 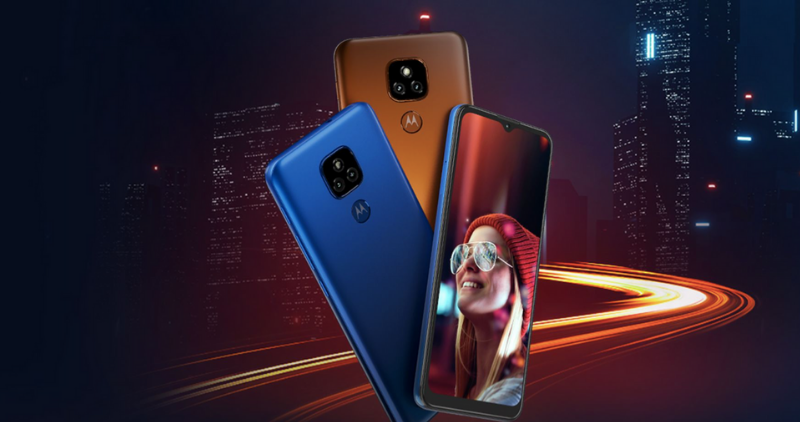