Home | Tech News  | Huawei’s next chip will be made using a 7nm process, will be way more powerful than Snapdragon 845

Huawei’s next chip will be made using a 7nm process, will be way more powerful than Snapdragon 845 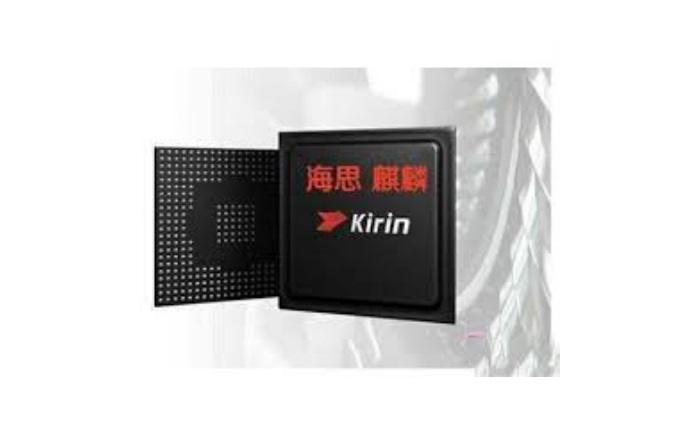 The number of smartphone makers that can make their own mobile CPU chips are so few they can be counted on the fingers of one’s hand. Huawei is one of them. The smartphone maker has slowly been upgrading its premium HiSilicon Kirin series behind the scenes. And the Kirin 980 will be an awesome new piece of silicone if below reports are true.

Also read: Porsche Design Huawei Mate RS is the most expensive phone of 2018… yet

The Kirin 980 that will succeed the flagship Kirin 970 is believed to be made on TSMC’s 7nm process. That is as cutting edge as it can get. Currently, all processors are based on the 10nm process including the Kirin 970. Although manufacturers are ready to jump to 7nm by the year-end. The Kirin 980 will also get upgraded A75 cores in place of the Cortex-A55. Further, the NPU unit that appeared first on the Kirin 970 might also get some upgrades. 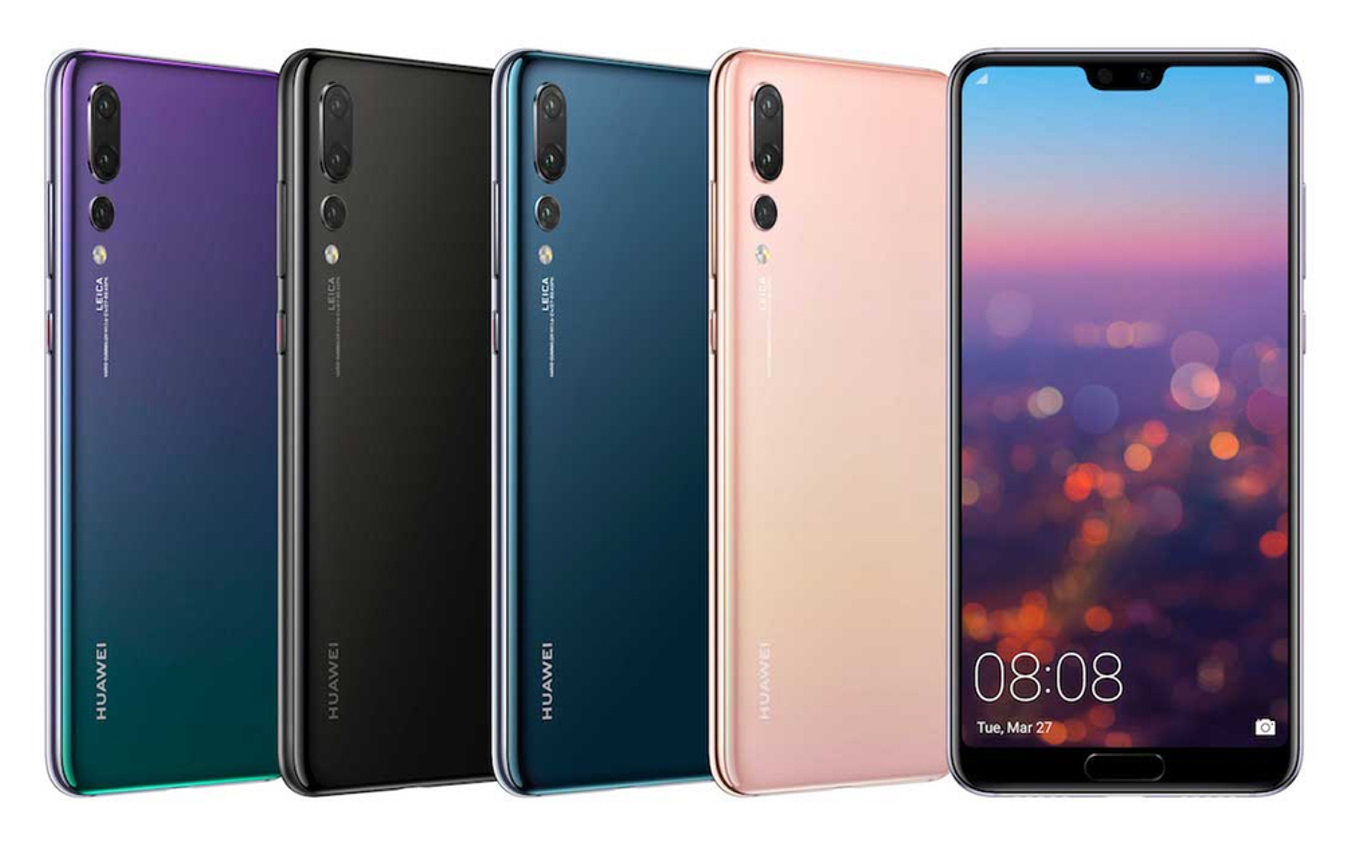 The report from GizmoChina also states that the new chips go into production in early 2018. Hence they might be underway already as we write this. The new chips would be introduced in the second quarter of 2018 and finally be used the next year.

The Huawei Mate series launches by the year end and it is likely that we might see the processor in action on the Mate 10 successor this year.Currently, the Kirin 970 is one of the most powerful mobile CPUs around. The freshly launched Huawei P20 reportedly clocked an astronomical 356,918 score on AnTuTu recently. This score dwarfs the score of both the mighty Galaxy S9 and the iPhone X which had 241,470 points and 226,000 points respectively.

Which is better among the Vivo V9 and the Redmi Note 5 Pro? Find the answers here: