Home | Tech News  | HMD Global issues invites for October 11 event in India, could be for the Nokia 7.1 Plus

HMD Global issues invites for October 11 event in India, could be for the Nokia 7.1 Plus 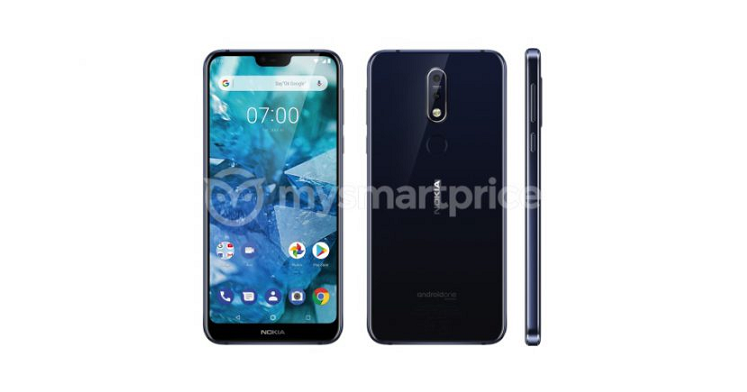 Nokia has just issued press invites for a launch event set to take place on October 11 in India. And while the invite does not leave us with any hints, it is believed that the handset could be the upcoming Nokia 7.1 and Nokia 7.1 Plus. The two handsets have been on the rumor radar for some weeks. In China, the two handsets should launch under the Nokia X7 moniker similar to the Nokia X6 and Nokia X5. Both handsets are also speculated to launch on October 4 globally. 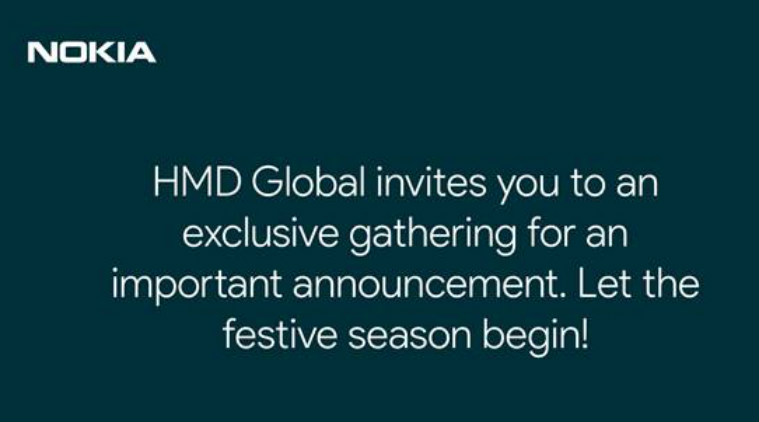 As per TENAA listing, the Nokia 7.1 Plus (Nokia X7) has some pretty decent specs. The Nokia 7 Plus successor will probably feature a 6.18-inch display with 2340×1080p resolution and a 19:9 aspect ratio. This is in line with the leaked renders that showed an unimpressive notch design on the front previously. The TENAA listing says the handset has an unspecified processor clocked at 2.2GHz. This could be the Snapdragon 710 SoC which is a logical upgrade over the Snapdragon 660 in the Nokia 7 Plus. The regulator’s listing also suggests a 13MP+12MP camera setup for the rear of the phone and a single 20MP front sensor. There would be a 3,400mAh battery underneath the processor that is likely to power Android Oreo. RAM and storage variants were mentioned as follows  – 4GB RAM + 64GB of storage, 6GB of RAM + 128GB.

Also read: Nokia 7 Plus is one of the first few phones to get stable Android Pie

As for the Nokia 7.1, there’s some confusion surrounding the handset. Roland Quandt recently tipped that no Nokia 7.1 Plus exists. However, we expect two variants in the Nokia 7 series and the 7.1 could possibly be quite similar to the Plus variant in many ways. One possible difference could be in design as conflicting leaks have suggested a Nokia 7.1 Plus with and without a notch. It is plausible that we’ve been mistaking the Nokia 7.1 as the Plus version. That said, we should have a clear idea of things within a weeks time. Stay tuned to MrPhone for more info.