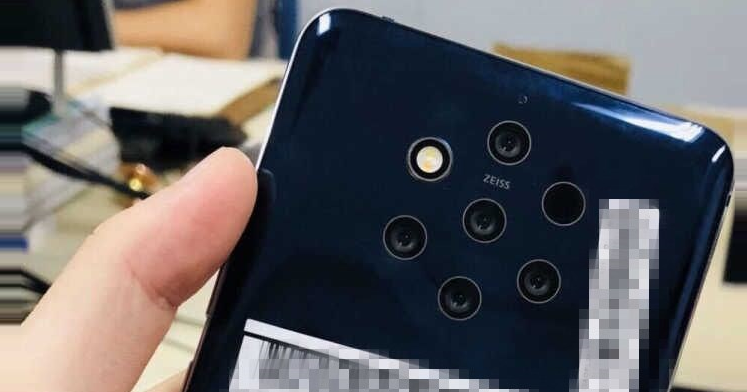 As per a leaked image circling the rumour mill, HMD Global appears to be working on a new Nokia handset that could sport Penta-lens setup on the rear. Right at this instant, this sounds quite an impressive camera setup. The leaked device in question could be the Nokia 10, which has been rumoured to come later this year. There are several sketches of the phone that aligns with the new leaked images of the phone.

Also read: Nokia X7 could be the mysterious smartphone HMD Global is testing

Well, the possibilities are endless! When we talk about Nokia, the brand has been quite iconic in terms of introducing action-packed camera lens on its smartphones. Taking the PureView 808 and Lumia 1020 camera as an example from the history and the most recent camera development in the VR industry with Ozo VR camera. 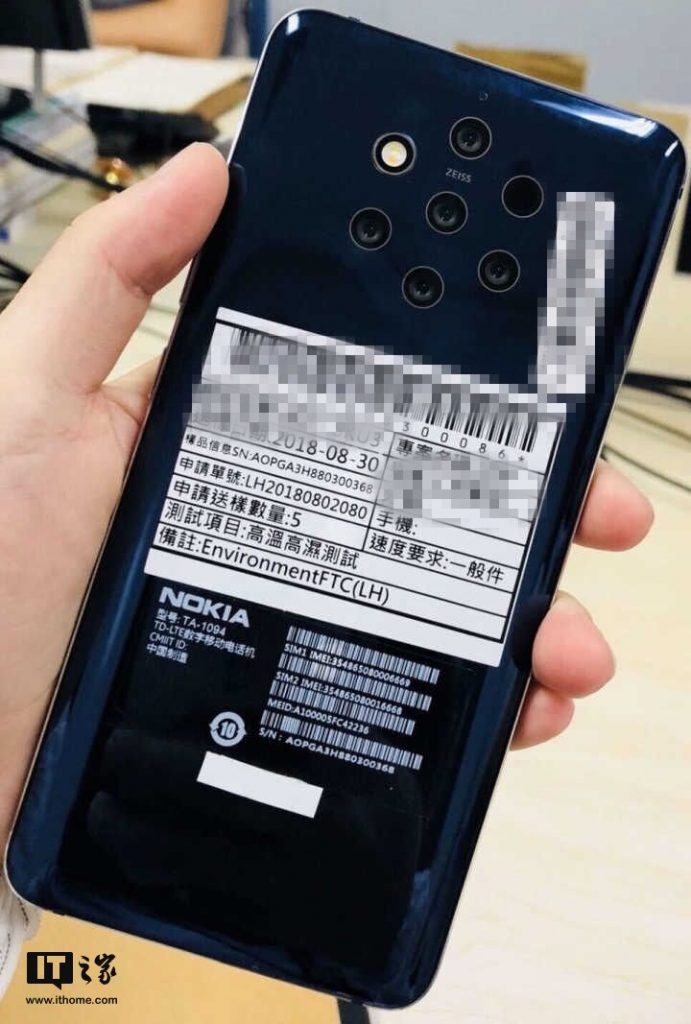 Note that HMD Global recently acquired the PureView brand from Microsoft, which clearly points to the Finnish manufacturer doing at least something with this iconic camera brand. If Nokia’s five rear camera-enabled phone is genuine, we may see a new rising star in the market that could rise against the camera marvels like Huawei P20 Pro and other heavy hearted camera-centric phones.

We only know that a Nokia phone is in the works that would be sporting the five cameras on its back. But it is unknown whether these camera modules will be of which type. Looking at the three rear camera setup on P20 Pro, which supports 3X optical zoom or 5X hybrid zoom. The purported Nokia phone we are talking about should offer something in the lines of camera zoom system. To support this statement, Zeiss has recently patented a miniaturized zoom camera system, and Nokia is its primary lens buyer.

What do you guys think of this Nokia phone with Penta-lens? Drop your feedback in the comments section below.