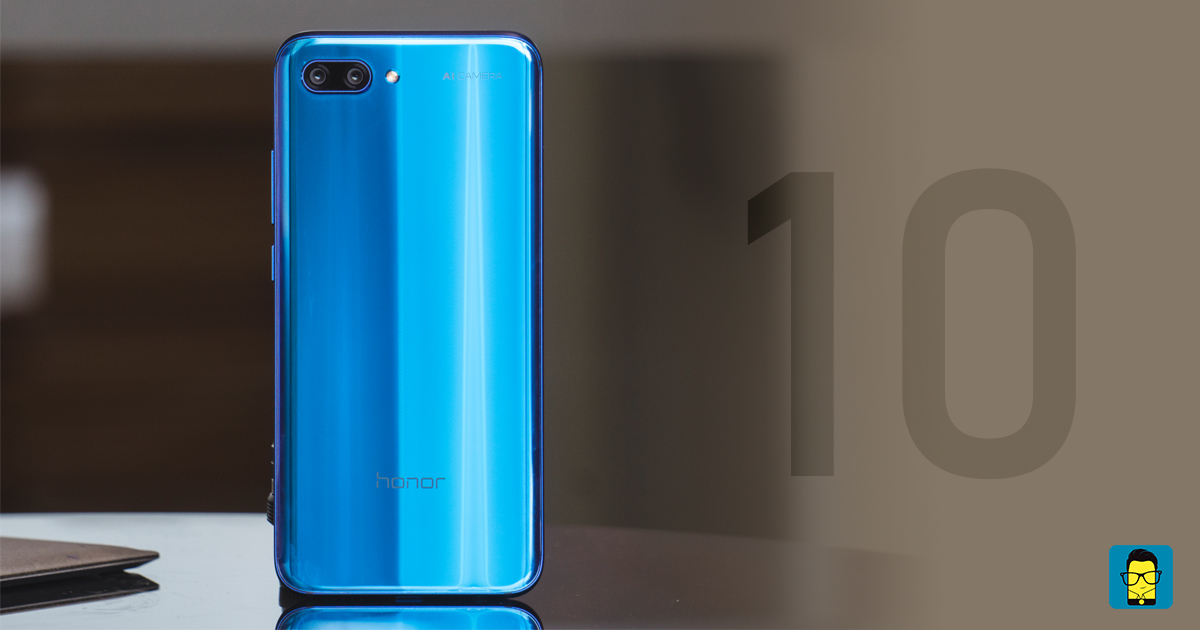 Huawei introduced a gaming-related software enhancement last month called GPU Turbo. This new software feature was advertised by the phone maker to improve graphics performance by 60 percent and more importantly it also is 30 percent more power efficient. The technology is now in the process of being relayed to other smartphones via OTA. However, the brand has just introduced the Honor 10 GT which is an enhanced version of the Honor 10 with 8GB of RAM. 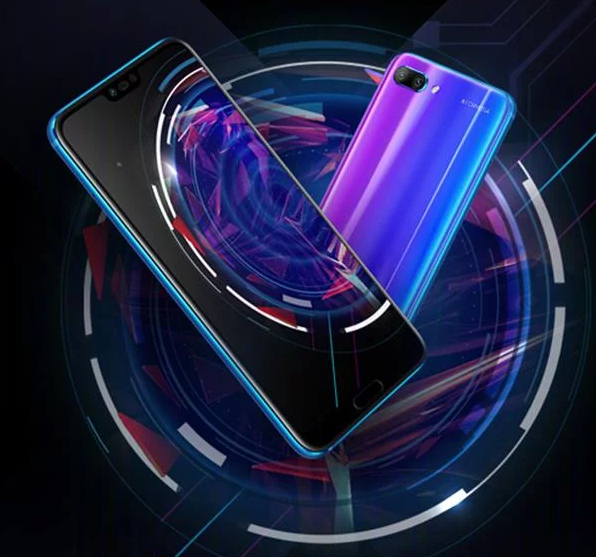 Speaking more about GPU Turbo, it not only improves gaming performance, it also enhances standby times. The power saving feature will help Honor 10 GT consume as less as 2 to 3 percent in 8 hours. Single-thread performance scores of GPU Turbo-powered mid-range devices are said to beat multi-thread performance of even some flagship phones. Moreover, Super Night Scene mode present in the P20 Pro will also be brought to the Honor 10 GT in a future beta update on July 12.

The Honor 10 GT will be sold starting July 24 on Honor’s online portal and JD.com.