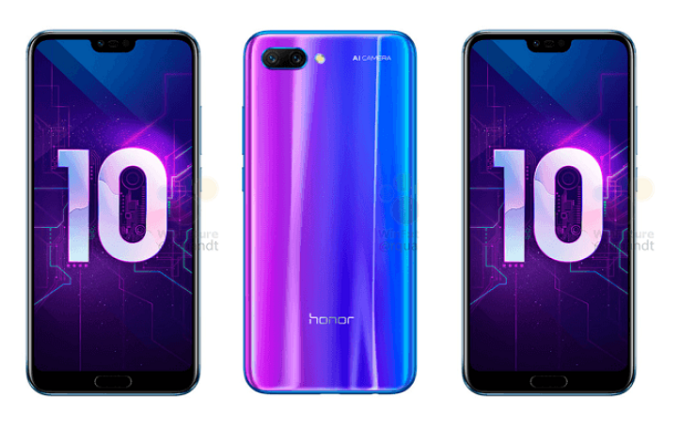 The Honor 10 launch is another high-profile smartphone coming from Huawei’s sub-brand after the Huawei P20 series. Today, after a lot of buzz, the smartphone is official in China. The premium smartphone picks up a lot of things from its new Huawei P20 counterpart. Some of them like the processor, the unique Twilight paint job, the notch has been hinted in leaks quite accurately. Huawei has been teasing the phone to come with beauty AI features and it demoed this to a great extent at the event.

Also read: Huawei P20 Pro with a notch and triple cameras to launch on April 24 in India

The design of the handset is not much of a surprise due to the various HD renders that have been making the rounds since some days. It is nice to have such a unique colour finish option for a mid-range price phone. This will also make the back of the phone quite slippery, though. The fingerprint reader is inside the front home button, again, like the P20. Thankfully, it manages to retains the 3.5mm headphone jack. 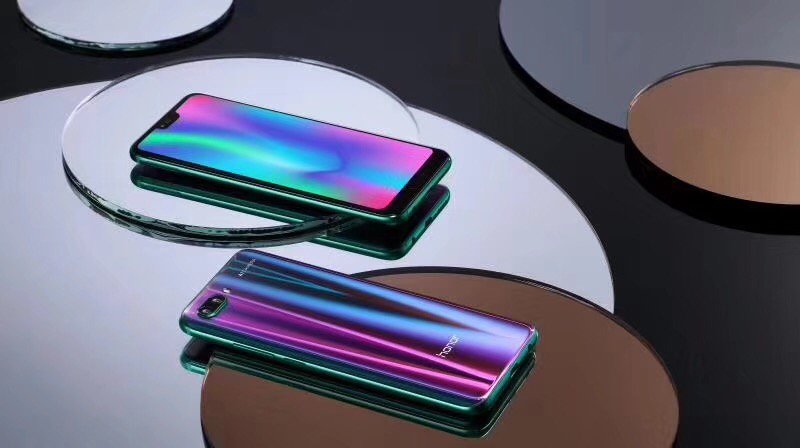 The camera has been the focus of many OEMs this year and especially Huawei. The company went overboard with a first-ever three sensor setup on the P20 Pro. The Honor 10 doesn’t get a trio of sensors but it does get a lot of AI power. There’s a 16MP + 24MP rear setup placed horizontally. Both the shooter have a f/1.8 aperture. The handset has advanced scene recognition which has been enhanced from the one in the P20. The AI can now recognize more scenes than previously thought. The selfie shooter is of 24MP capacity unsurprisingly.

As for software, it is pretty much the same as the P20. It runs Android 8.1 Oreo flavoured with EMUI 8.1 which runs on a modest 3400mAh battery. The battery does come with Fast Charge that promises 50% charge in 25 minutes.

We’ll be updating this space as we get more details.  Stay tuned to  Mr. Phone and download our app to get the latest updates from the world of smartphone technology.