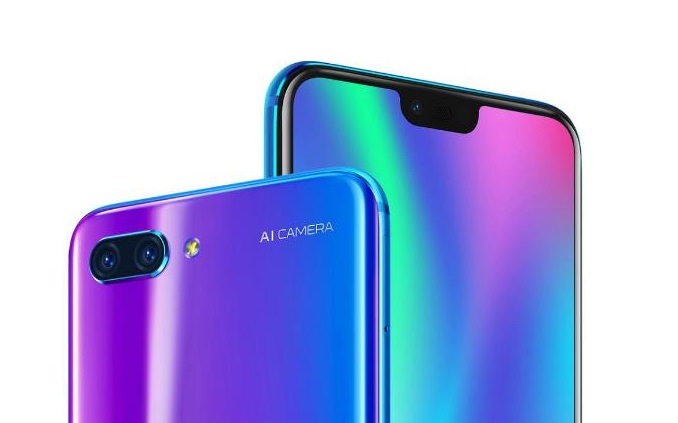 The Honor 10 showed off its sheen and sheer power off to China last month. Today it has just arrived on the global stage. The Indian debut coincided with the global one and we were impatiently looking forward to Honor’s pricing. The handset comes just 2 days ahead of the OnePlus 6 curtain raiser and will battle it out with the OnePlus flagship in the premium segment.

Although all eyes were on pricing, the mandatory specifications part can’t be skipped. Not only does the handset look classy, it also performs classy. That is, in part, thanks to the Kirin 970 chip lent by Huawei from the P20 line. If you aren’t allergic to notches, then the 5.84-inch Full-HD+ (1080×2280 pixels) LCD display won’t give leave you with excuses. 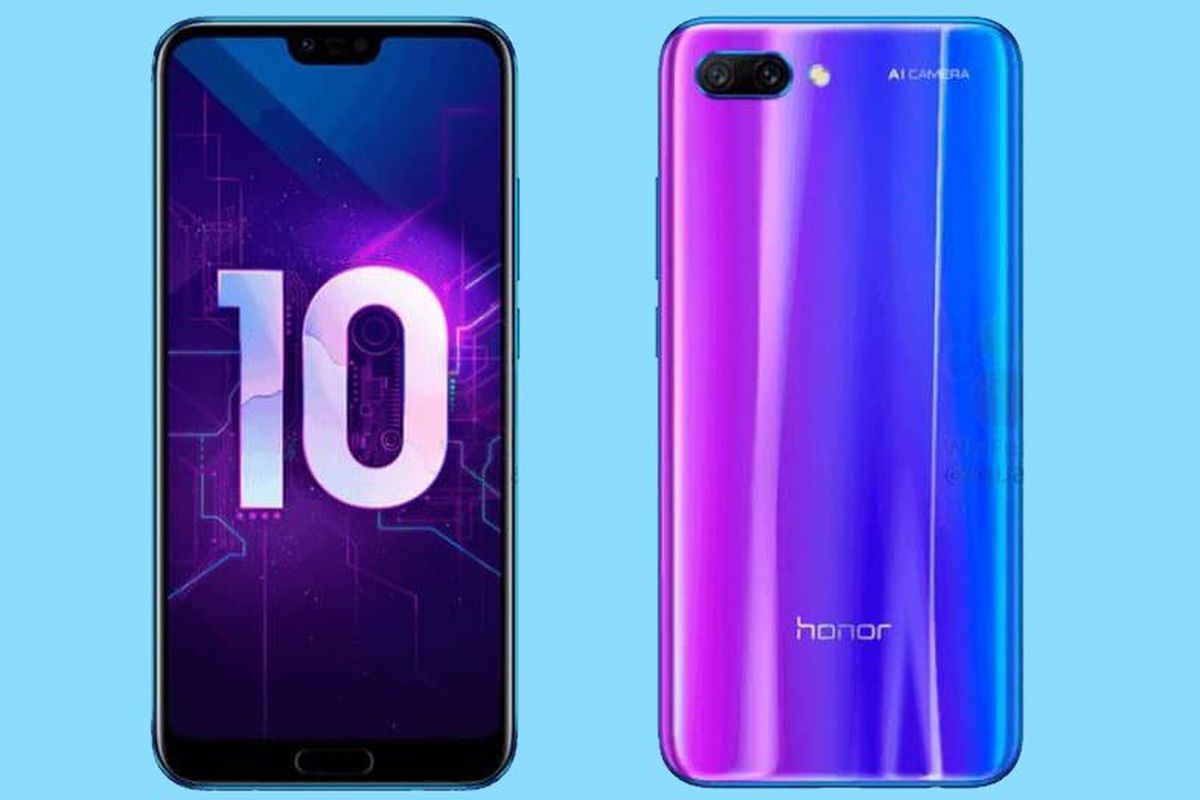 Huawei has a lot riding on AI this year. Their Kirin 970 has a dedicated NPU and the company made a meal of it at the P20 series launch. That AI will support the camera hardware which is a 24MP f/1.8 aperture selfie shooter and a combo of 16MP + 24MP lenses on the rear.

The Honor 10 runs on EMUI 8.1 based on Android 8.1 Oreo with the backup of a 3,400mAh battery that supports fast charge. The company claims a quick juice up of 50 percent in a half hour.

Also read: Flipkart and Amazon May sale kicks off: here are the best smartphone deals

The Honor 10 has awesome colour choices of Black, Grey, Mirage Blue, and Mirage Purple in China and has two storage variants: 6GB + 64GB and
6GB + 128GB variant. Only the 128GB storage variant is coming to India for Rs 32,999.