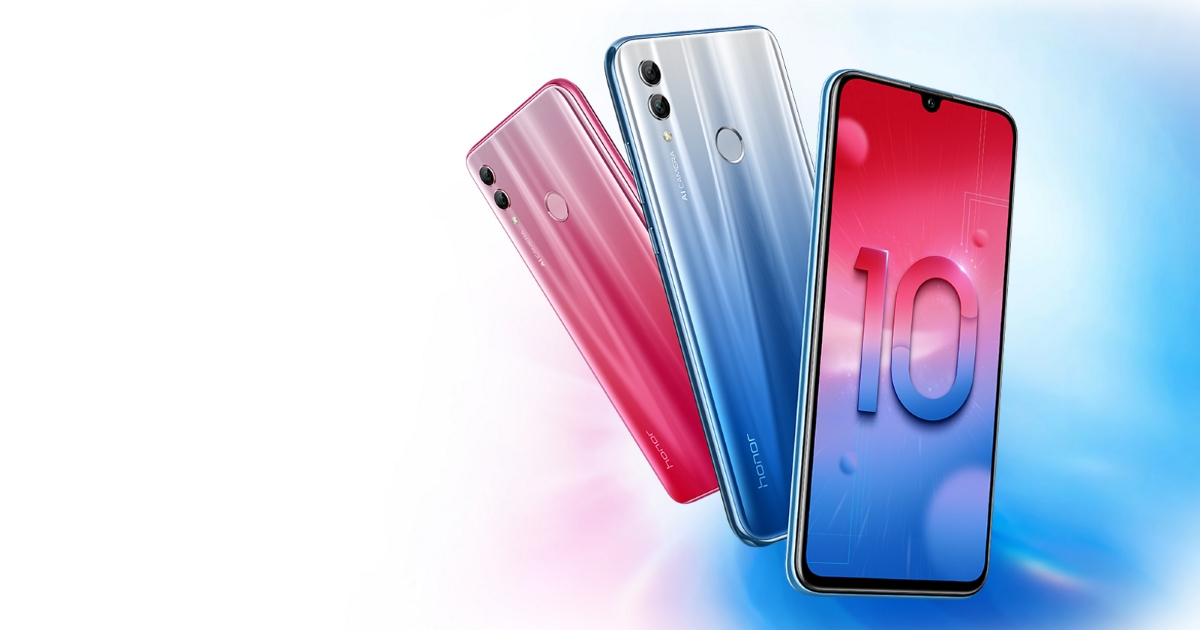 Honor, Huawei’s sub-brand is all set to launch its latest mid-range smartphone in India. The Honor 10 Lite is scheduled to arrive in India by mid-January. Launched last year late November in China, it will be Honor’s latest entry into the segment in India. The handset is said to an Amazon exclusive as per a tweet shared by the brand.

Sporting a 6.21-inch full-HD+ resolution display with a pixel density of 415 ppi. It would be powered by Kirin 710 processor alongside a 4GB of RAM and 6GB of RAM option as well. The internal storage options would include a 64GB and 128GB, which can be expanded via microSD card slot up to 512GB.

Talking about the camera department, the handset will be sporting a dual rear camera setup, a 13MP f/1.8 aperture lens paired with a 2MP depth sensor. For your selfie obsession, it will have a 24MP resolution lens with f/2.0 aperture.

As far as the connectivity features are concerned, it will have all the necessary standard features. With a 3400mAh capacity battery, it would claim to offer a day’s battery life. Interestingly, the Honor 10 Lite is believed to be the first EMUI 9 based handset in India offering the Android 9 Pie experience out of the box on an Honor smartphone.

The sweet spot for Honor 10 lite pricing would be under Rs 15,000. Since the Chinese variant starts for Rs 14,400 approximately, it shouldn’t be a problem for the brand to keep aggressive pricing in India. In China, it retails in four colours, gradient blue, gradient red, lily valley white, and magic night black. Let’s hope all the colour models arrive in the country.