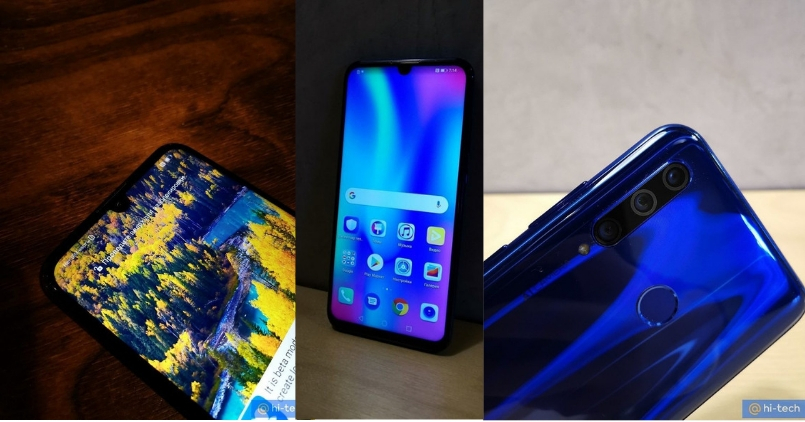 Huawei’s sub-brand is all set to introduce its next handset, although there is no proper announcement, the handset has been leaked in the wild. Dubbed as Honor 10i, it is believed to be Honor’s first 32MP selfie camera-enabled smartphone. Not just that, it could also be its first triple rear camera setup.

With brands like Samsung introducing triple rear camera setup in the sub Rs 15,000 price segment, it is only fitting that online-exclusive brands like Honor should also ramp up their game. Let’s talk about the Honor 10i design and specifications leaked. 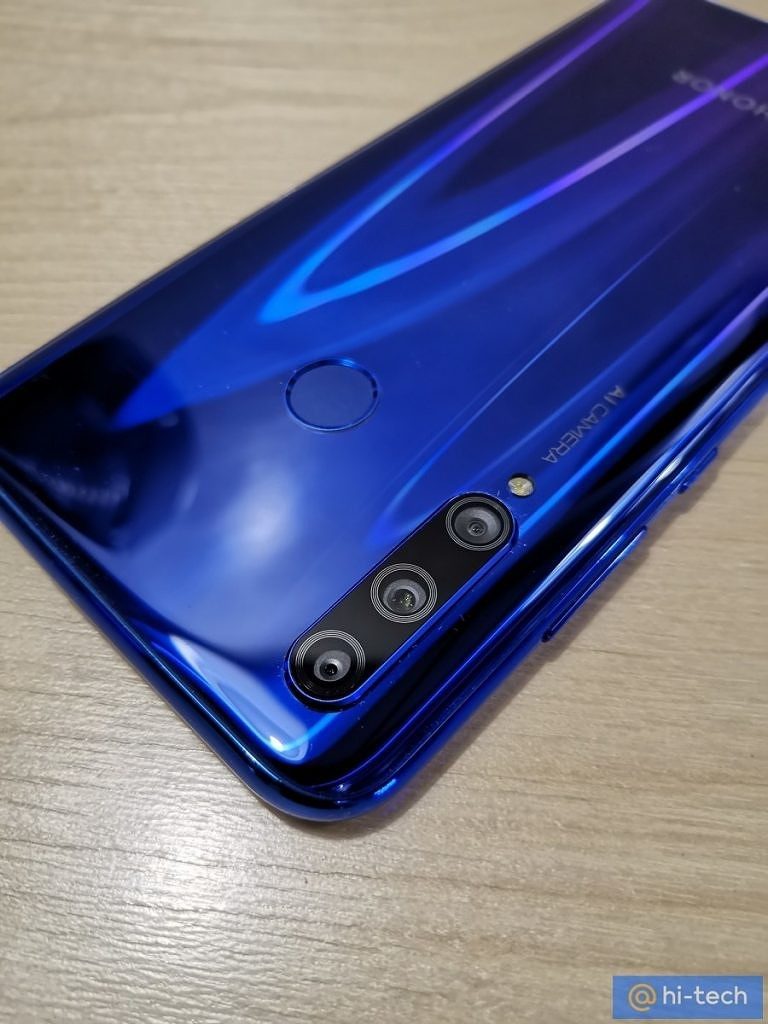 It is reported that the Honor 10i will pack a 6.2-inch LCD screen, it is presumed to be a full-HD+ panel. With a waterdrop notch design, it is believed to be housing the large 32MP sensor for a truly detailed selfie experience. That’s not it, if you look at the images of the rear, you can see the triple rear camera stacked up in a vertical manner. Expect the setup to look like this: 24MP, + 8MP + 2MP.

Talking about the internals, it could be powered by Kirin 710, which is a processor Honor seems to be fond-off, just like Xiaomi was with Snapdragon 625.  The processor seems to be coupled with a 4GB of RAM and 128GB of internal storage. The battery capacity is unknown, but it is said to be offering fast charging support. You can find the fingerprint sensor mounted on the rear.

There is no official information out there right now, but since the handset has been leaked in the wild, then it may be possible that we may see an announcement from the brand soon. Let’s hope for the best. What do you guys feel about this phone? Tap on the smiley reaction and we will know.