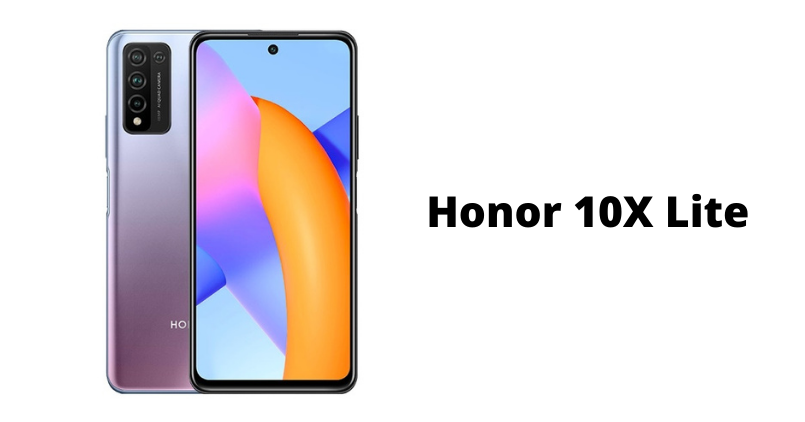 The Honor 10X Lite is now official globally. The company had announced the new smartphone through a virtual event. The Honor 10X Lite was earlier available in the Saudi Arabian market, priced around SAR 767 (translates to around Rs 15,230). The phone follows after the launch of Honor 10X 5G and the 10X, launched early this year. Nonetheless, the device is now available globally, which sports a punch-hole display, bigger battery, and a Kirin processor.

The global variant of the Honor 10X Lite sports a punch-hole display. It is Honor FullView display that measures 6.67-inches diagonally. The FHD+ resolution screen is TÜV Rheinland Certified and achieves a screen-to-body-ratio of 90.3%. The display with punch hole cut out for the selfie camera is enclosed in gradient finish back. The device will come in three colour variants namely — Icelandic Frost, Emerald Green and Midnight Black. The fingerprint sensor now integrates into the power button, which is side-mounted. 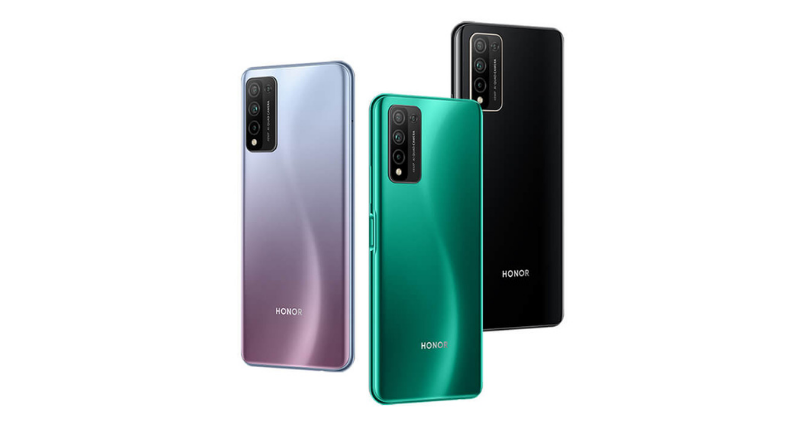 Huawei’s HiSilicon Kirin 710/710A chipset likely powers the Honor 10X Lite smartphone. But unfortunately, the company didn’t confirm this at the launch event. For those wondering, it is an octa-core processor from the chipset maker, followed by 4GB of RAM and 128GB of onboard storage. There’s microSD expansion for up to 512GB. The phone also equips Honor’s GPU Turbo 3.0 graphics processing technology. On the software front, the device ships with Android 10-based Magic UI 3.1 out-of-the-box.

There’s a quadruple cameras module on the rear on the 10X Lite. The 48MP acts as the primary camera featuring an f/1.8 aperture. The 8MP f/2.4 camera acts the ultra-wide-angle-camera with 120-degree field of view. Also, there are two 2MP sensors that can capture the depth and macro shots. The primary 48MP camera additionally features AIS Super Night Mode. On the front, the punch hole cutout carries an 8MP selfie shooter.

The other prominent highlight of the new Honor device is its battery capacity. A massive 5000mAh battery powers the device. It supports the company’s Honor’s 22.5W SuperCharge technology. It promises 46% charge in thirty-minutes and charges through a USB Type-C port.

The connectivity options of the 10X Lite include Wi-Fi, Bluetooth 5.1, NFC, supports 4G LTE and also has a dedicated 3.5mm headphone jack port.

The device features in a single storage variant which is 4GB of RAM and 128GB of onboard storage. The Honor 10X Lite starts at €229.99 (Rs 20,200 approx.). The device will be available for sale later this month.