Honor 8A renders and specifications leaked ahead of launch 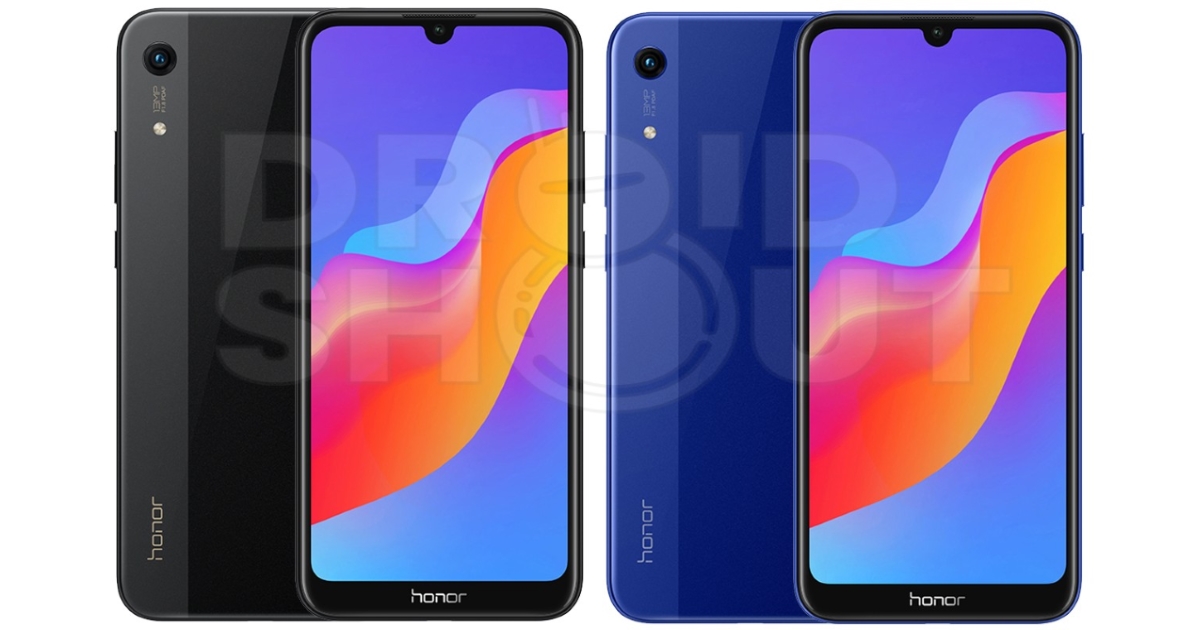 Just yesterday, we had reported that Honor is working on launching the Honor 8A in China. While the date for the official launch is January 8, not much was announced from the Chinese giant’s side about the device. However, ahead of its official launch, the device has been leaked in full. We now have a look at the device’s official renders alongside the Honor 8A specs. Take a look:

Honor 8A specifications and official renders

The Honor 8A will sport a 6.09-inch IPS LCD screen with HD+ resolution 1560×720 pixels and a waterdrop-shaped notch. Under the hood, you’ll find a MediaTek Helio P35 chipset (MT6765) alongside 3GB of RAM. It will be available in two storage variants of 32GB and 64GB. There will also be a microSD card slot for storage expansion with support up to 256GB.

In the camera section, the Honor 8A will have a single rear camera of 13MP with f/1.8 aperture. Up front, you get an 8MP front-facing camera with a fixed-focus lens and f/2.0 aperture for selfies. As you can see, there is no fingerprint sensor on the device. As such, one might presume that it would come with face unlock. The device will be powered by a 3,020mAh battery. The device will ship with EMUI 9 based on Android 9 Pie out-of-the-box.

Honor 8A price in India and availability

The Honor 8A is scheduled to be launched officially in China on January 8. As of now, there has been no word on the pricing of the device. However, considering that the Honor 7A was priced at Rs. 8,999 at launch, the Honor 8A should also stay below the 10K INR mark. We will be covering the official launch so stay tuned to Mr. Phone for all the updates and buzz in the smartphone world.