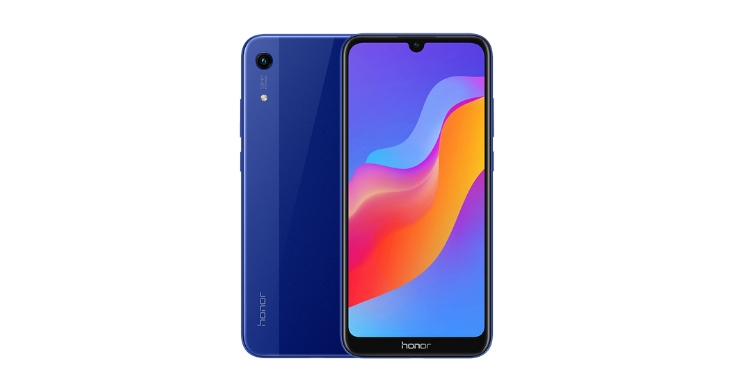 Earlier this month, Honor announced its budget smartphone, the 8A in China, which is an iterative upgrade to its 7A launched last year. Now according to a report on MySmartPrice, the Huawei sub-brand is ready to debut its Honor 8A smartphone in India. Let’s talk about the Honor 8A specs and expected pricing in India.

Devouring users with its 6-inch HD+ (1560 x 720) pixel resolution display, it will be sporting a tall boy design. The highlight of the display is its waterdrop notch design, which would be first for the brand in its class. This will offer little extra real estate. 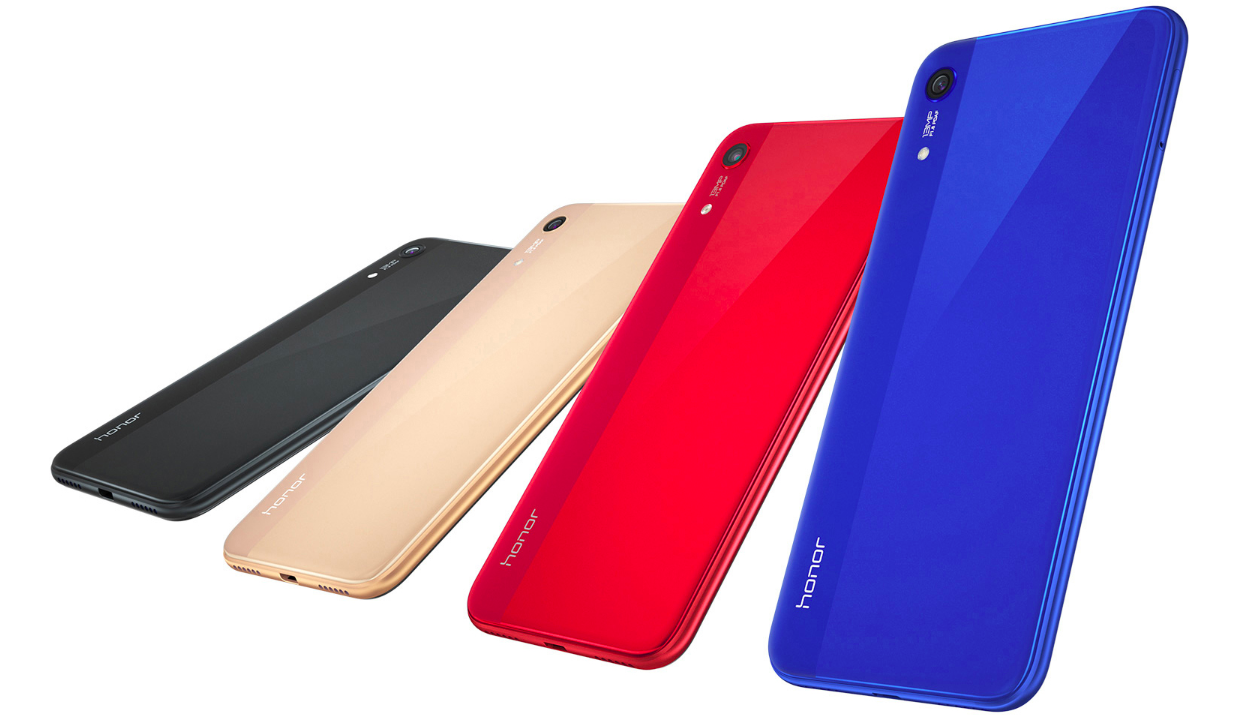 Coming to the camera department, it will be sporting a single lens sensor with 13MP resolution and f/1.8 aperture lens, which is not half bad. But it could have been offered a dual rear camera setup considering many brands have started to offer in the price segment it is targeted at. For the selfie experience, it will be packing an 8MP snapper with f/2.0 aperture.

Unfortunately, there won’t a fingerprint sensor unlike its predecessor, which had one on the rear. Instead, Honor is completely relying on the Face Unlock feature as far as the biometric encryption is concerned. It is said to offer 1024 facial points, which could only mean better security. All this would be powered by s 3020mAh. It will be running on the Android 9 Pie based EMUI 9.0.

Honor 8A price in India

As far as the Honor 8A pricing is concerned, the Honor 7A is still retailing in India at Rs 7,499. Looking at the Chinese pricing of 799 Yuan, it could retail in India at a starting price of Rs 7,999 approximately. What do you guys think? Would you be buying this Honor 8A in India? Drop your comments below.