Honor 8C, the first phone with Snapdragon 632, to launch on October 11 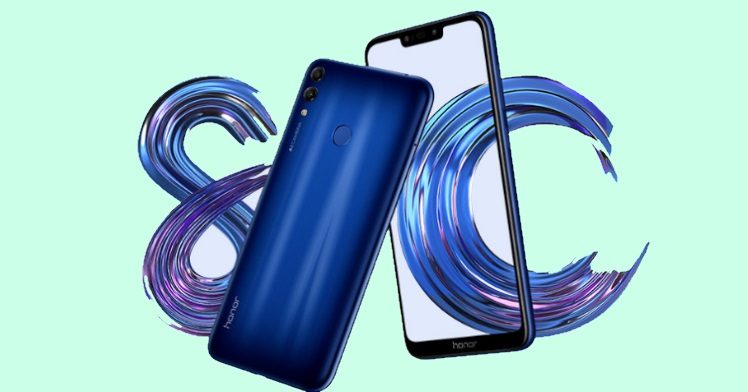 Huawei is launching the first smartphone in the world with Qualcomm Snapdragon 632 processor soon. By “soon”, we mean that the launch could happen as early as the end of this week. The device under scrutiny is the Honor 8C, an alleged budget smartphone.

Also read: Honor to take the wraps off the Honor 8X on October 16th in India

According to a report, the Honor 8C would be powered by the Snapdragon 626’s successor. The Snapdragon 632 was first shown to the world at MWS, 2018 in Shanghai. The new processor is built on a 14nm process and is touted to be 40 per cent faster than its predecessor. The phone has also been spotted on TENNA certification website recently, spilling some crucial beans about its specifications. 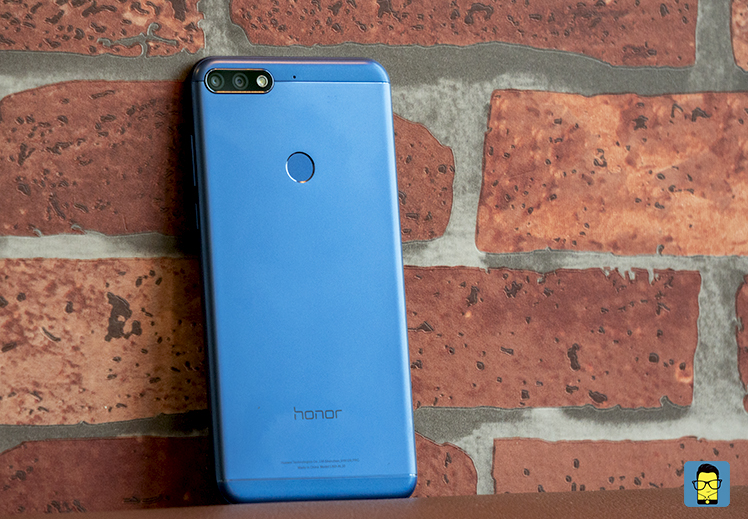 The Honor 8C was mentioned to come with a 6.26-inch HD+ display with a resolution of 720 x 1520p. This means that the aspect ratio of the display would be 18:9. Thanks to the notch, we’re likely to see a bigger screen-to-body ratio and fewer bezels on all sides. Coming to the camera specifications, we’re likely to find a 13MP + 2MP  setup on the back. We do not know much about the front camera of the Honor 8C but we can expect it to be satisfactory as well. Huawei does pay attention to the camera performance of its phones and this one isn’t likely to be any different.

Along with the Snapdragon 632 processor, the phone will have a 4GB of RAM and 64GB of ROM. For graphics, Adreno 506 GPU has been revealed by the listing. The Honor 8C is also likely to arrive with 4000mAh battery and EMUI out-of-the-box with Android 8.1 Oreo on top. This is all we know about the smartphone right now. What do you have to say? Let us know in the comments section below. Stay tuned to Mr. Phone for more updates on smartphone technology.