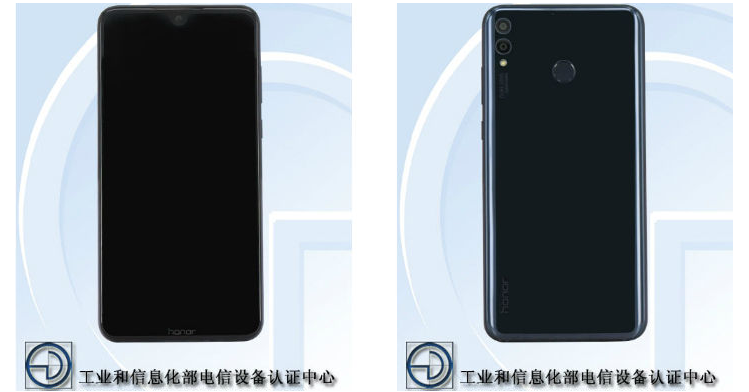 There’s plenty of juicy info that we have regarding the new phones. For one, it has model number ARE-AL00 and uses surprisingly much bigger displays and batteries than you would expect for an Honor 7X successor. As for physical traits, the Honor 8X has a water-drop notch design dual rear cameras, and a huge display.

The Honor 7X had a pretty decent sized display built for daily use and we’re not sure what has led the company to choose such a huge display especially after launching an Honor Note 10 some weeks back.

The other surprising aspect is SoC which sources suggest to be a Kirin 710, or a Snapdragon 636/660 which is very unlikely of Honor. There’s also an Honor 8X Max, suggest leaks, which is baffling, to say the least, especially speaking in the context of the already huge 7.12-inch display.

The honor will take the lid of these absolute monsters of phablets on September 5th. You’re not planning to buy one of these, are you?