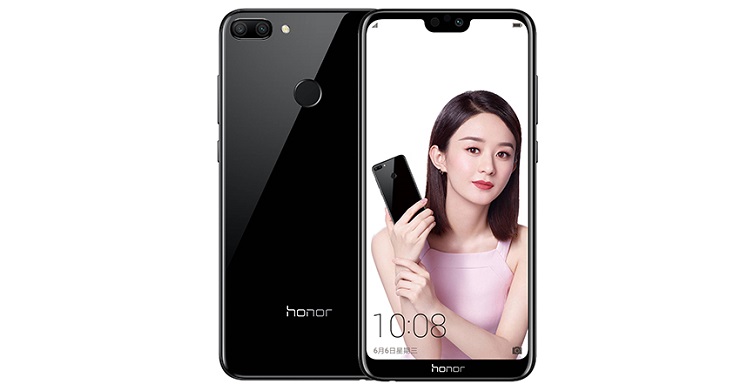 Honor has been pumping out smartphones like pancakes from a bakery this year. To top that, the Huawei subsidiary has a weird naming strategy for its smartphones. Take the case of the Honor 9i here. The Honor 9i that launched in India in 2017 was actually called Maimang 6 in China and Nova 2i in Malaysia. If that’s not confusing, Honor launched another Honor 9i in China in June 2018. That Honor 9i is coming to India as the Honor 9X, states a report by 91mobiles.

Also read: Honor 9i is a China-specific model with dual rear cameras and 3D glass body

The launch will take place sometime in the middle of July and the Honor 9X will be priced around the Rs 15,000 mark. Invites for the launch of the phone will be sent out soon even though no exact launch date is yet known. As for the actual device, it will be the same as the Chinese Honor 9i. So below follows a summary of specifications. 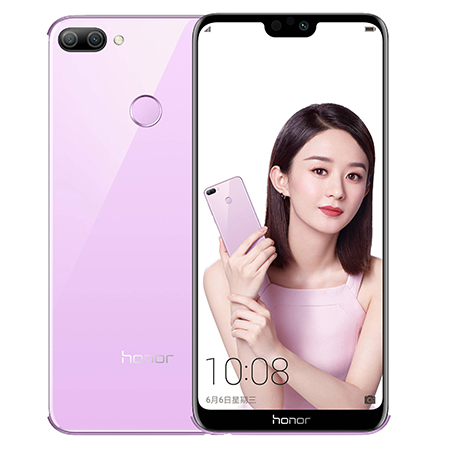 The Honor 9i has a 5.84-inch Full-HD+ display with 19:9 aspect ratio. It has the same old Kirin 659 chip that we’re now accustomed to seeing in all Huawei mid-range phones. It has two rear shooters – a 13MP + 2MP that come with PDAF and portrait mode. The front has a single 16MP shooter with AI features.

The Honor 9i will get three variants. All variants have 4GB of RAM while options are simply between 32GB/64GB/128GB of storage. The handset runs Android Oreo topped by EMUI 8.0 and a 3,000mAh battery keeps the lights on. The Honor 9i has Charm Blue, Dream Purple, and Magic Night Black shades but it isn’t known which of these will be available in India.