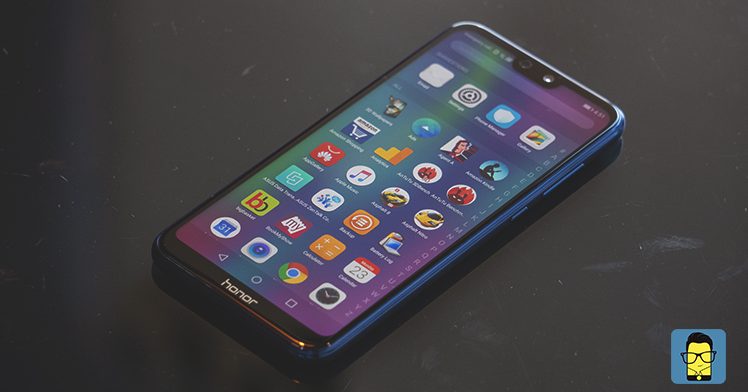 Honor has released its latest handset, the Honor 9N in India at a price of Rs 11, 999. The much-awaited upgraded to the Honor 9 Lite has finally arrived in India. If you’re now aware, the Honor 9N is a rebranded Honor 9i (2018) which were originally launched in China around two months ago.

The new Honor handset competes in the sub-Rs 15,000 and could be a new successor from the company. There will be three variants, 3GB/32GB, 4GB/64GB, and 4GB/128GB. The other two models are priced at Rs 13,999 and Rs 17,999, respectively. It will be available for purchase on Flipkart and Honor India online store, starting July 31st.

Talking about the Honor 9N internals, it packs a 5.84-inch display, which has a 19:9 aspect ratio. It packs a 2280 x 1080 pixel resolution display with a notch design. Running on the latest Android 8.1 Oreo-based EMUI, it is powered by a Kirin 659 SoC. The same processor that was found in its predecessor. It is accompanied by a 4GB of RAM and 64GB of internal storage, which can be expanded via microSD card slot.

As far as the camera department is concerned, it stacks a 13MP + 2MP dual rear camera setup, which is similar to the older generation model. But a much welcome upgrade is on the front lens as it packs a 16MP shooter. Plus, Honor promises better bokeh mode on the new camera. The AI plays a significant role in the camera department.

The fingerprint sensor on the device is placed on the rear. This device sports a shiny design, all thanks to the glass-sandwiched body. It has a juice of 3000mAh capacity, which shall be good enough to last a day on the full charge, as per the company’s claims.

Would you be interested in buying the Honor 9N? Drop your feedback below in the comments section.