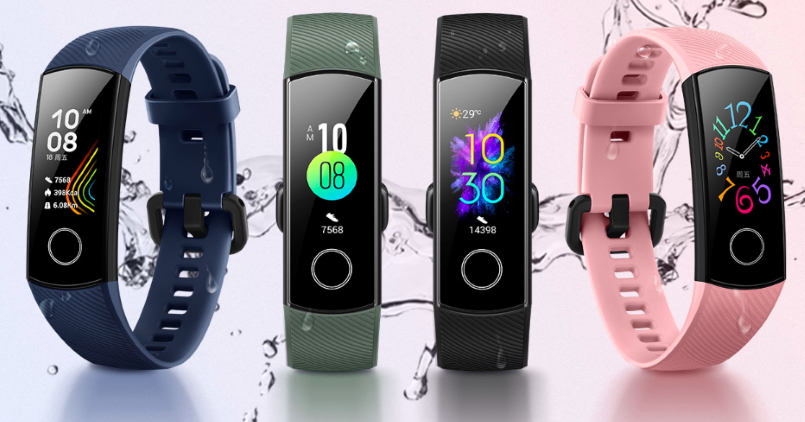 It wasn’t long ago that Xiaomi announced the Mi Band 4 in China. Now, while the band is yet to make its way to India, it has already got competition in its homeland. Honor just launched the Honor Band 5 in China. The band comes with a lot of features, especially an additional sensor which gives it a little edge over the Mi Band 4.

The Honor Band 5 comes with a 0.95-inch AMOLED color display with 282 PPI and 2.5D glass on top. Thanks to the OLED displays, users will have access to a plethora of dials, from Honor as well as custom ones. In terms of sensors, it comes with a 24 x 7 heart rate monitoring sensor and a sleep monitor sensor. It can be used to detect six different types of sleeping problems. As for sports, there are 10 different sports modes that include indoor and outdoor running, cycling, swimming, and a few other cardio activities. However, the highlight here is that you also get a blood oxygen level sensor. It can measure your blood SpO2 levels, indicating the level of oxygen in your blood.

Similar to the Mi Band 4, the Honor Band 5 is also waterproof up to 50 meters. The Band is also available in two variants – with and without NFC. You also get standard smart band features such as remote camera capture, smart reminders, find your phone, etc. As for the battery life, Honor claims that the Band should last for 14 days while using all the features. While that is shy of the Mi Band 4, it isn’t far behind and is quite respectable for a Band with all these sensors.

The Honor Band 5 will be available in three colors, namely black, blue, and light pink. The Band is priced at 189 Yuan (~Rs. 1900) for the standard version and goes up to 219 Yuan (~Rs. 2200) for the NFC version. The standard version will be up for sale in China later today while the NFC version goes on sale on July 29 on Vmall and other online retailers. 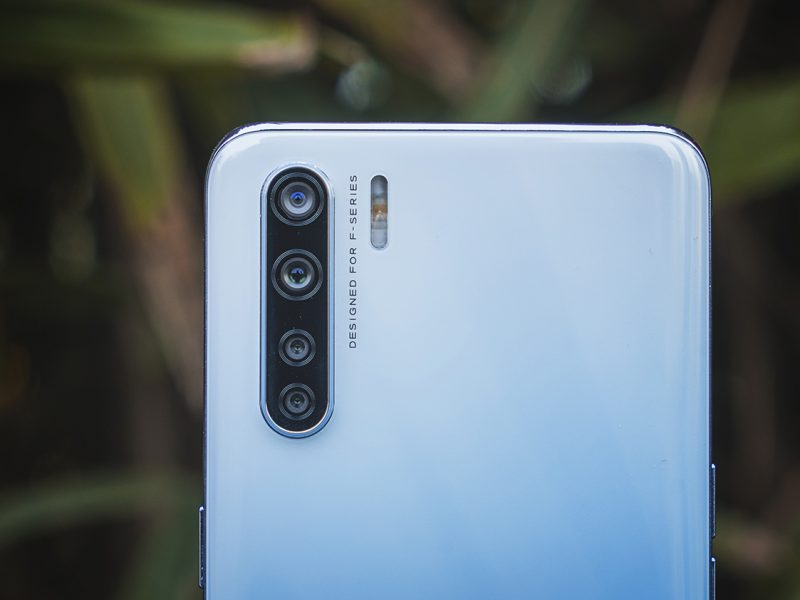