Honor Band 5i with color display and heart rate sensor launched in India at Rs 1,999 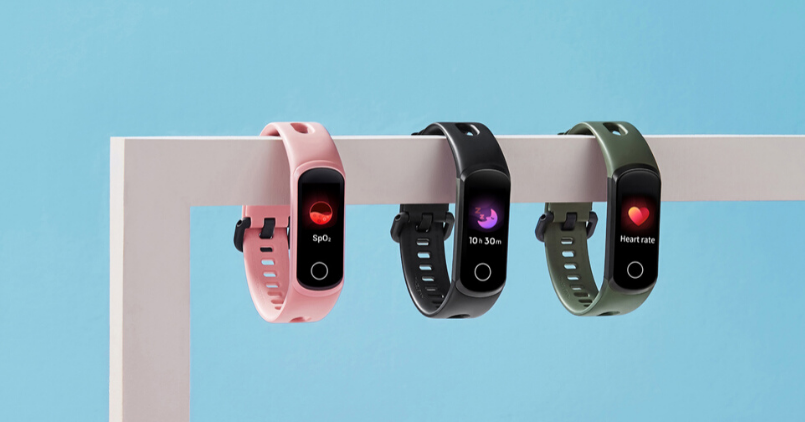 Honor has launched two products so far, Honor 9X and Honor MagicWatch 2. Now news coming in that the brand has also made the announcement for its latest wristband. The all-new Honor Band 5i is launched on stage for Rs 1,999. It will be available on Amazon India from January 19. It could be said, this is a toned-down version of the Honor Band 5, which was launched in India last year in August.

The highlights of the new Band 5i, it has a colour touch display, 24/4 here rate sensor, built-in USB connector, watch face store, and intelligent sleep data. Starting with the information on the display, it packs a 0.96-inch colour display with 160 x 80 resolution. It’s a full touch screen control display.

Honor teases a decocted watch face store for its new Band 5i. Offering to change the look whenever you want to suit your style accordingly. Thus, giving a brand new look every time you change the watch face. With its colorful display, the watch faces could look really look.

Speaking about the built-in USB connector, it offers easy to charge the band. There is no need to carry a separate charging cradle. The battery life is said to last for a full week on a single charge on standby. There is a 24-hour heart rate monitoring system, dubbed as Huawei TruSeen 3.0. 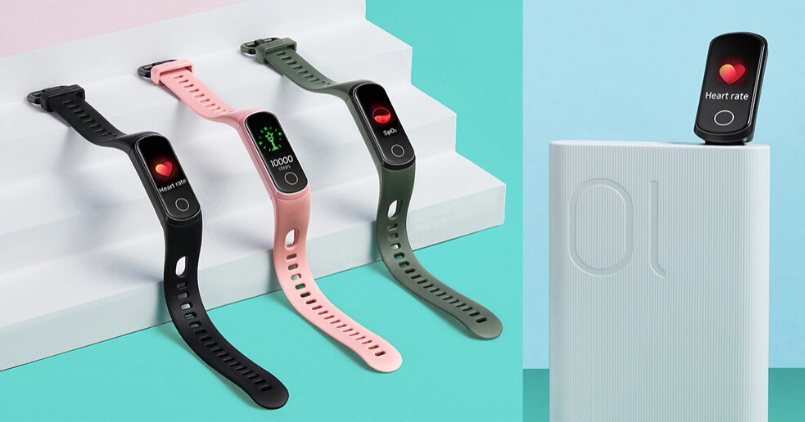 The Band 5i can measure your sleep behaviour with its TrueSleep technology. Offering you over 200 personalized assessment suggestions for better sleep. It can track your SpO2 levels as well, which is essentially tracking the oxygen levels in your bloodstream.

Talking about the design of the wristband, it offers water resistant up to 50 meters. For fitness enthusiasts, it offers advanced fitness tracking and personalized recommendations. There are various features that can be teased as smart convince features on the Band 5i. It allows finding a phone, message reminders, and remote picture taking capability.

What do you guys think of the Honor Band 5i? Let us know in the comment section below.