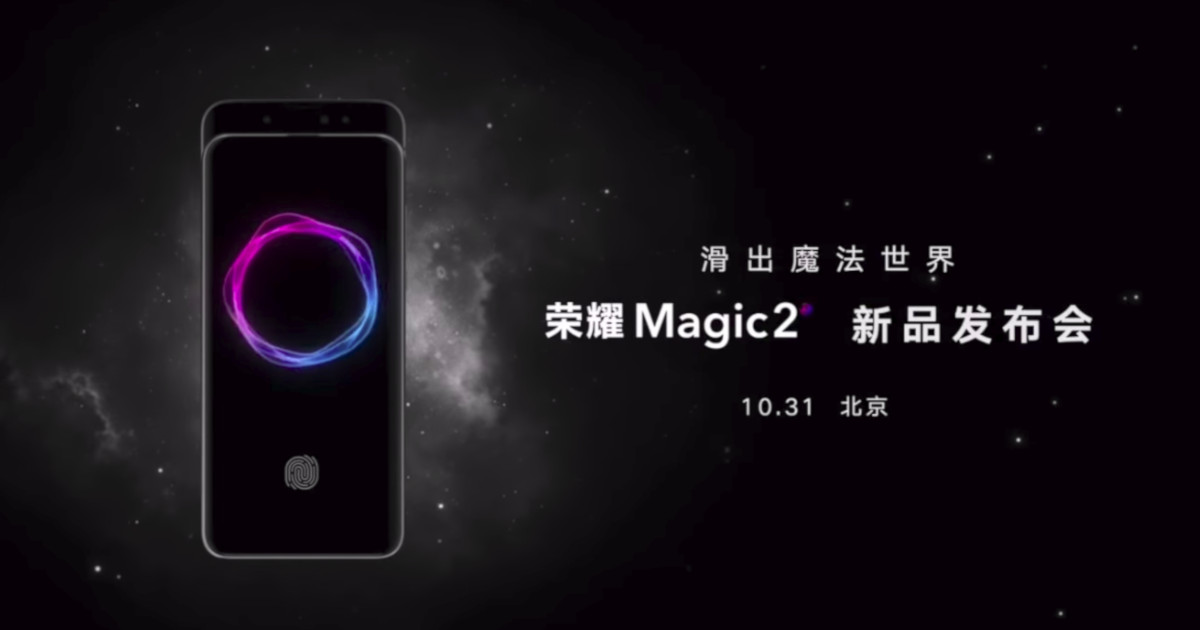 The last 3 days of October are going to be a tech marathon. First, there is the OnePlus 6T launch event on October 29, followed by the Apple iPad event on October 30. However, on the last day of the month, Honor is gearing up to launch its all-new Honor Magic 2 device. And from the looks of it, it certainly looks to be a head-turner.

The slider mechanism separates the front and rear portion of the phone which features a curved design at sides. As seen in the renders, there is a total of three sensors in the front. While no details have been shared at the moment, one can presume that the 2 lenses are used for the 3D Face Unlock ToF (time-of-flight cameras). 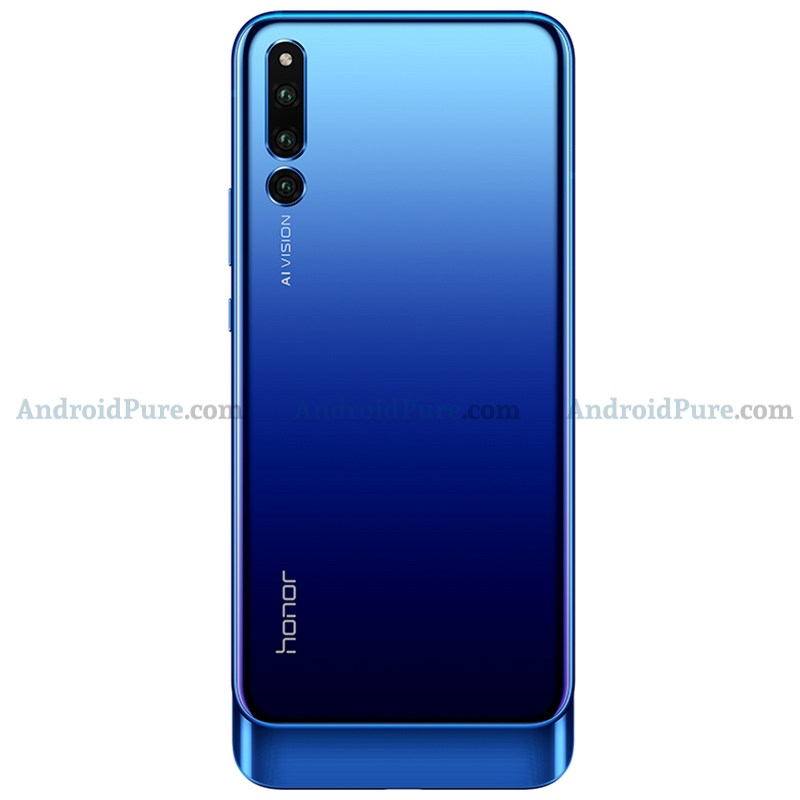 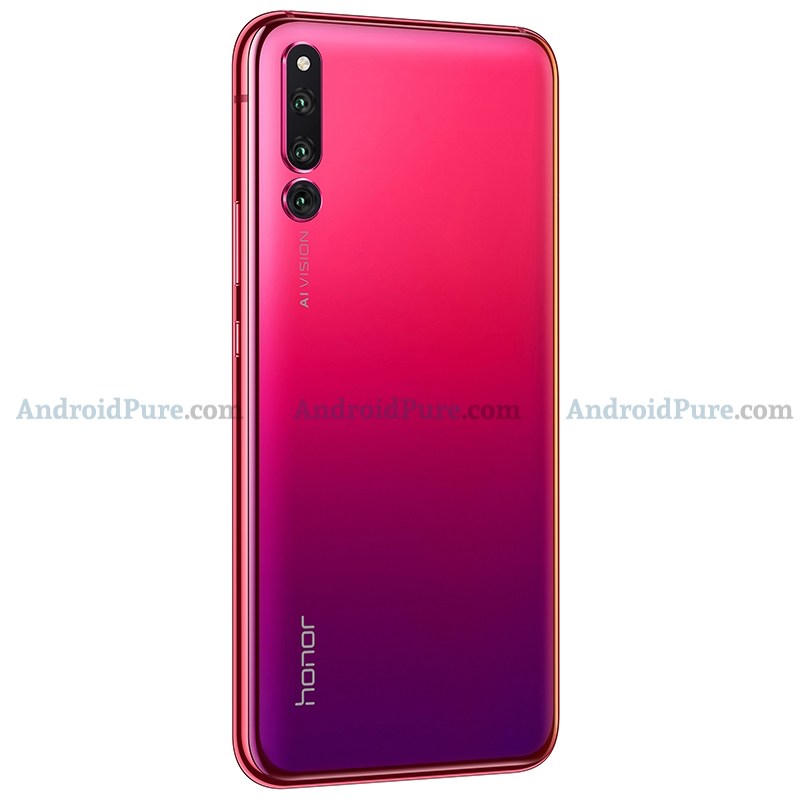 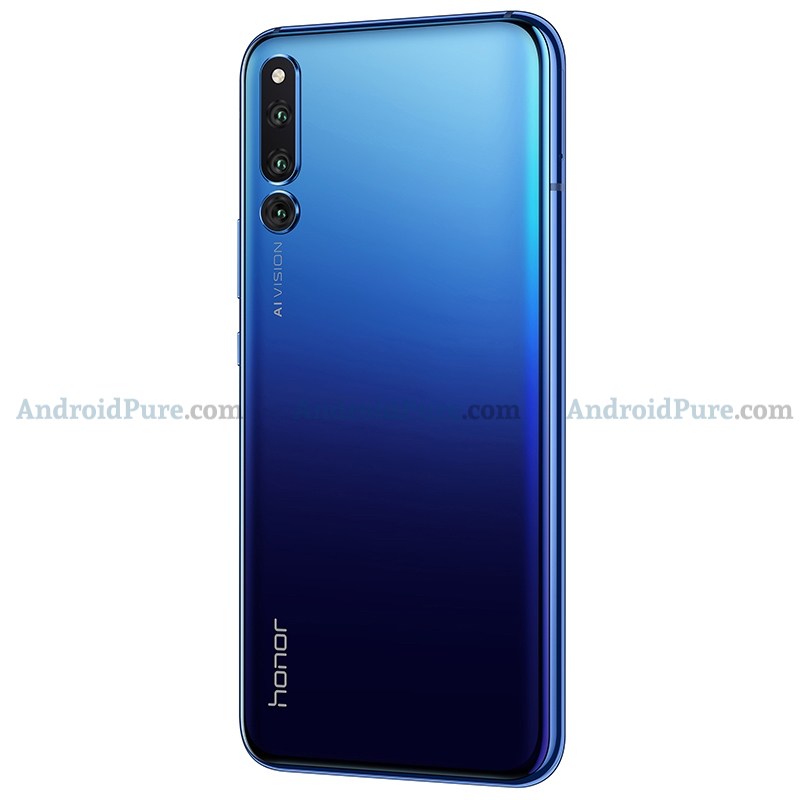 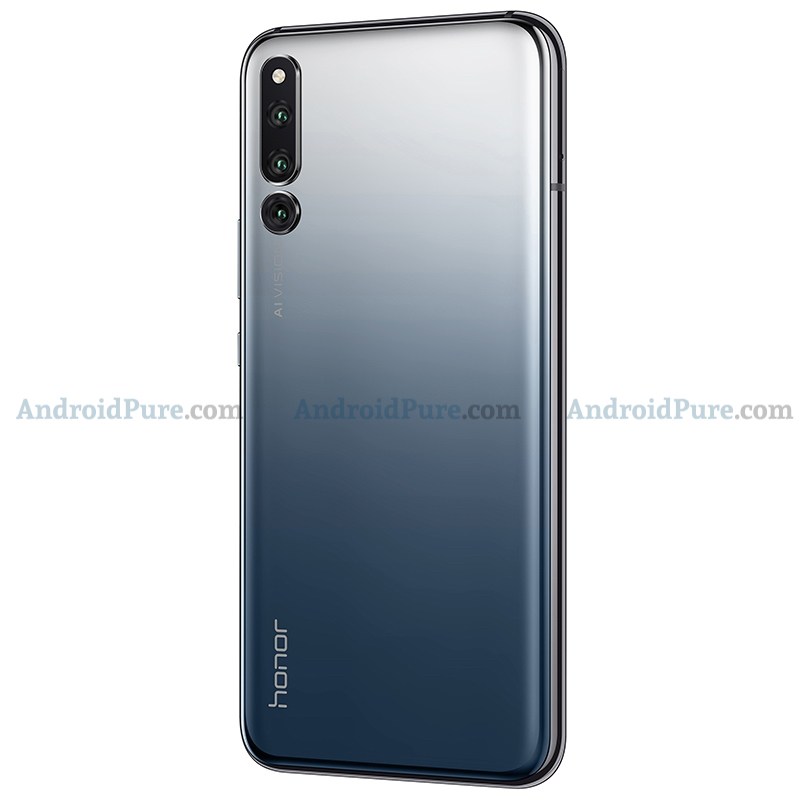 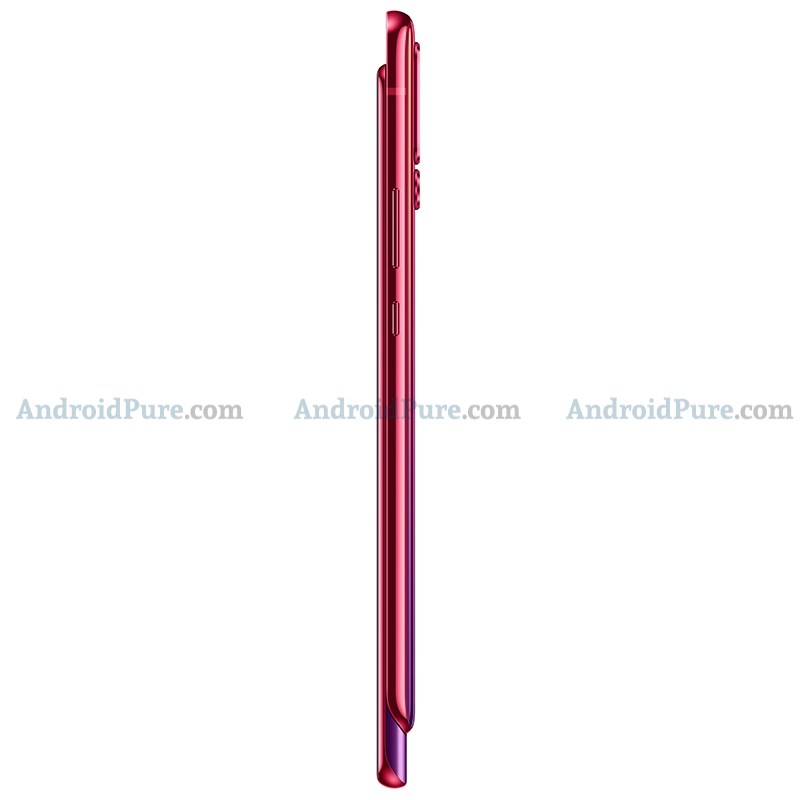 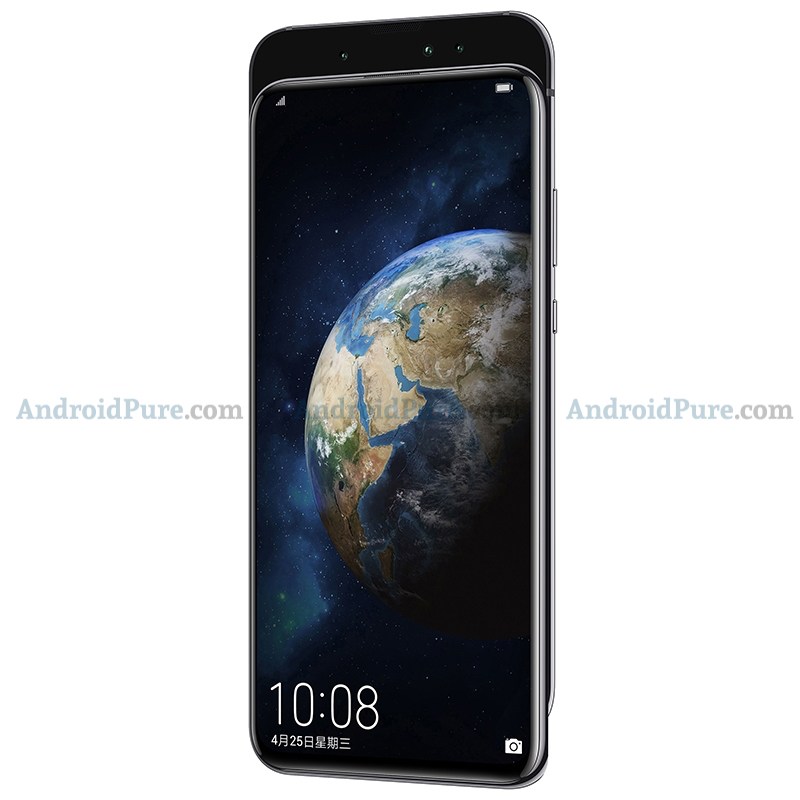 On the rear side, there is the vertical triple camera setup, similar to the Huawei P20 Pro. The lack of a fingerprint sensor here confirms to a previous leak of the Magic 2 carrying an in-display fingerprint reader. Additionally, the device can be seen in three color variants – Blue, Pink, and Silver.

The Honor Magic 2 was first teased by the company at the launch of the Kirin 980 SoC at IFA 2018. While the Mate 20 from Huawei is the first device to feature the latest chipset, the Honor Magic 2 is all set to become the next one. The rumor mill also suggests that it could come with 6/8GB RAM and 128/256GB storage variants. 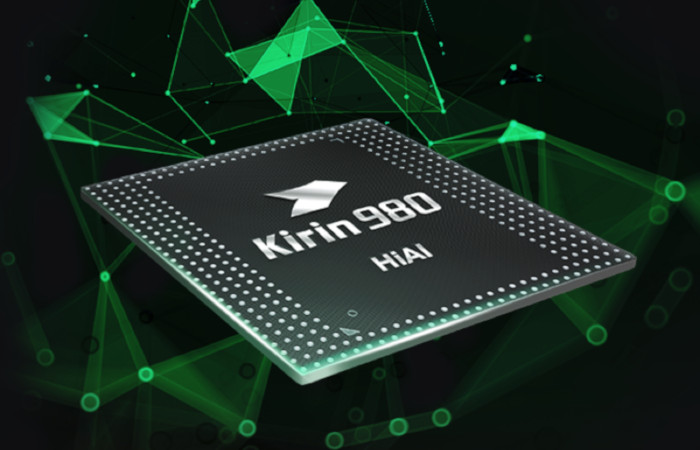