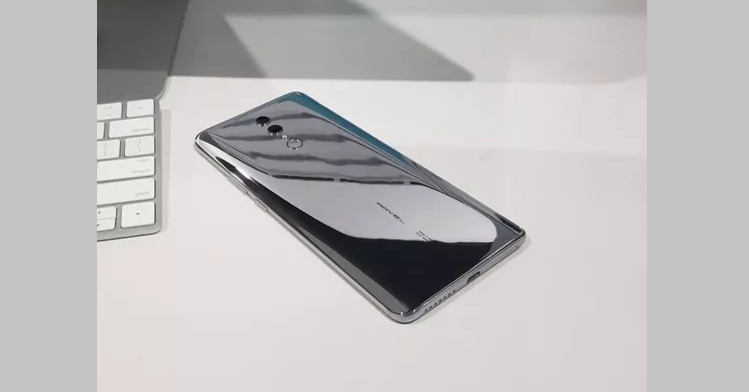 While Xiaomi is probably unrivalled in the phablet category with its Mi Max series offering, it looks like a contender from Honor is being readied to fight the Max series. The Mi Max 3 looks bound to be released this month with images and TENAA certifications appearing all over the place. On the other hand, we’ve just become aware of the Honor Note 10 a week back. However, it seems the device won’t remain under cover since Honor’s president, Zhao Ming, has stated on social media that the phablet is launching soon.

While no launch date has been announced, we’re now being treated to a live image of the alleged Honor Note 10. What you see below is the device placed face down sporting a beautiful liquid glass back reminiscent of the HTC U11 of last year. It is a Silver coloured chassis with a dual camera and a fingerprint reader occupying a central position at the back. There’s also the small LED flash in between the sensors. From what we see, the Honor Note 10 looks like a completely finished product. Too bad, we can’t judge its exact dimensions though. Because the Honor Note 10 will also be a mammoth device with a 6.9-inch display. 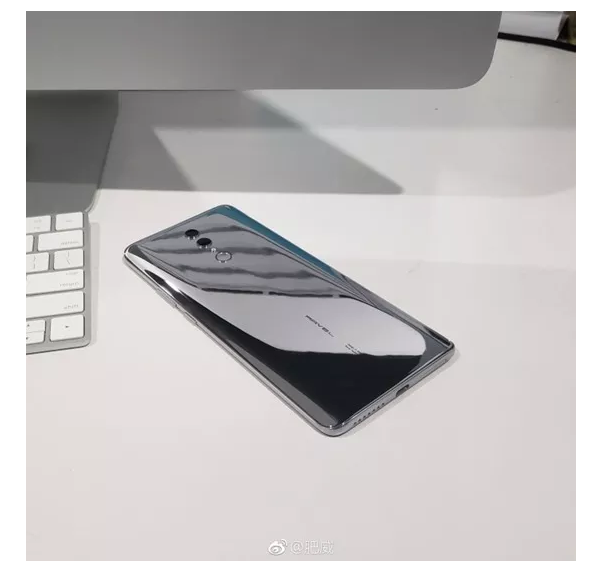 Rumours say that display is AMOLED apparently after reports that Huawei has agreed on a contract for big AMOLED panels and it is alleged that those panels will fit in on the Honor Note 10 screen. Talk around Chinese circles is also that the brand new GPU Turbo gaming tech will be integrated into the upcoming phablet or tablet… whatever you want to call it.

Obviously, such a big display will accompany an equally beefy battery that will provide the juice for all those extra pixels. Although how much is still an unanswered question yet. We’ll keep you posted on the latest developments of the handset. It seems this will probably make it to India as well.