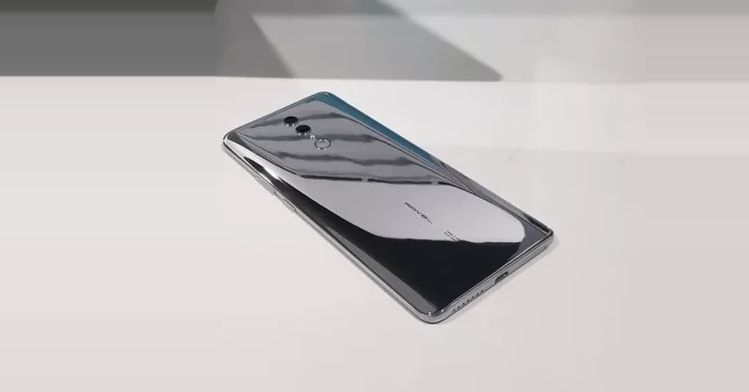 The Honor Note 10 is the next flagship product from Huawei’s subsidiary coming up in a few days time. However, as usual, much of the handset has leaked before time. Courtesy of TENAA, we had the luxury of looking at the internals and externals of the massive device. If that wasn’t enough, the Honor Note 10 has sneaked up on popular Chinese e-portal JD.com.

While the listing doesn’t help us much, we do have the complete blueprint of the Honor Note 10 due to its encounter with TENAA. The Note 10 has a huge 6.9-inch display with Full-HD+ AMOLED display. Earlier the Note 10 was supposed to feature QHD+ panel supplied from Samsung. But maybe that’s for the Mate 20 series. It also boasts the top-level Kirin 970 SoC with three RAM and storage options. There’s also A Rolls Royce Edition that was leaked recently. That is rumoured to feature 8GB of RAM and 512GB of onboard storage. The regular variants are supposed to start with 6GB of RAM and 64GB of storage and go up to 8GB + 128GB.

The Honor Note 10 comes with a camera setup similar to the Nova 3 at least for the rear. There is an array of dual sensors 16MP + 24MP at the back and a single 13MP shooter for selfies. Rumours say that the handset has a monstrous 6,000mAh battery, which granted the screen size, will be needed surely. The Note 10 launches on July 31st in China.