Huawei sub-brand Honor has launched a new and exciting smartphone called the Honor Play, in the sub Rs. 25,000 segment. This phone is their attempt at entering the budget smartphone battle with specs to ride home about. The Honor Play will be available at a starting price of Rs. 19,999 for 4GB/64GB model and Rs. 23,999 for the 6GB/64GB model.

The new Honor Play comes with a large 6.3-inch full HD+ 18:9 aspect ratio display and an 83.35% screen to body ratio. It is powered by a Kirin 970 SoC, which is accompanied by 4GB/6GB of RAM and 64GB of internal storage, which can be expanded via microSD card slot. The GPU inside is a Mali-G72 MP12 which is assisted by a special GPU turbo feature aimed at improving the gaming performance. 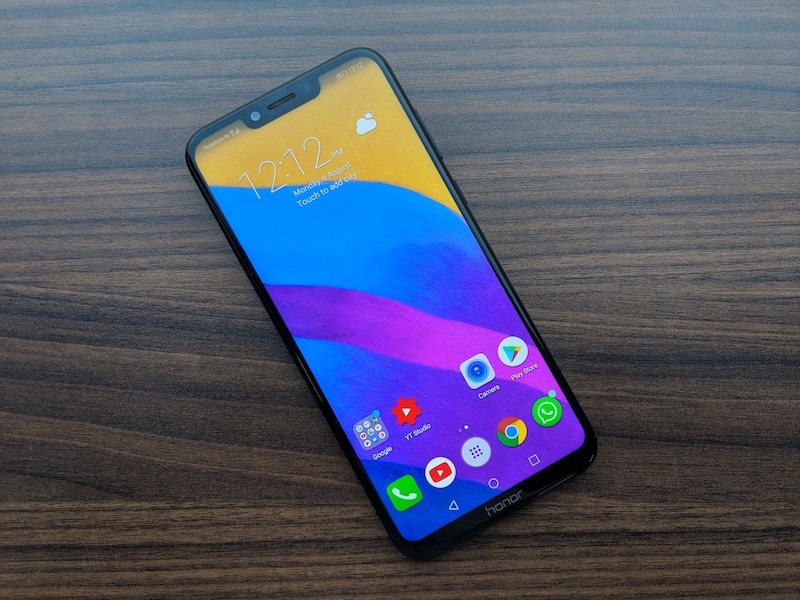 Coming to the cameras, we have 16MP primary color sensor and a 2MP monochrome sensor at an aperture of f/2.2. The selfie camera is a 16MP sensor with an f/2 aperture. The camera is assisted by Huawei’s popular AI features and offers a lot of unique features. You get both a fingerprint scanner and Face Unlock both of which work flawlessly.

Talking about the battery, we get a fairly big 3,750mAh battery which supports Huawei’s quick charge. The OS inside is Android 8.1 Oreo with the EMUI skin on top. If you are looking for a powerful smartphone with a modern display and solid build, then don’t forget to check this one out.